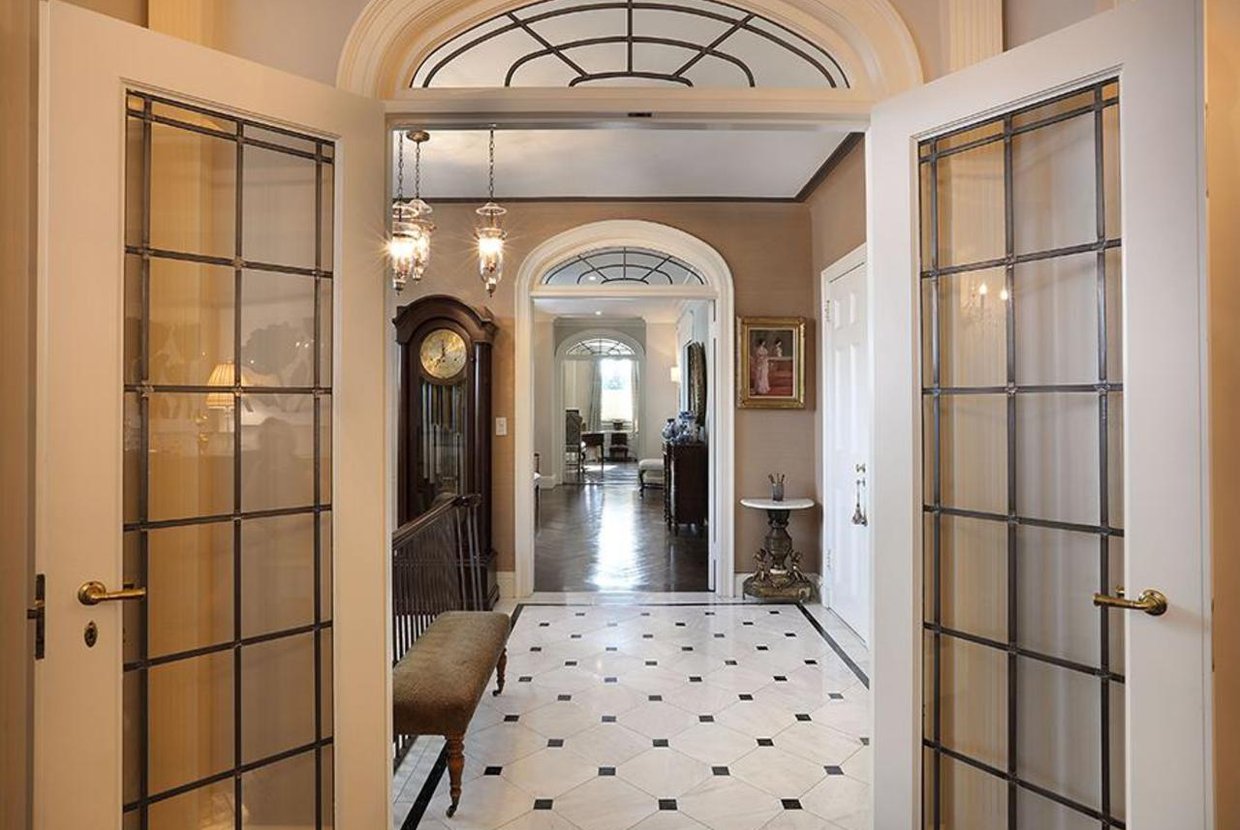 The strip of Yorkville along the East River known as East End Avenue is quiet, unassuming, and only 13 blocks long; with its cul-de-sac streets encompassing the Carl Schurz Park and the splendor of Gracie Mansion, East End Avenue feels sublimely suburban. While the street has traditionally had a remote feeling from the rest of the Upper East Side, the introduction of the Second Avenue subway promises to finally garner easy access to this hidden riverside gem.

East End Avenue is most typically associated with Gracie Mansion, the official residence of the mayor of the City of New York. The mansion was originally commissioned on another site by George Washington during the Revolutionary War to overlook Hell Gate, the portion of the East River where British troops were known to frequent. After the British destroyed that location, Archibald Gracie built the current mansion – first as his country home and later as a meeting place of the New York Federalists. It was owned privately until 1896, when it was made part of the official grounds of Carl Schurz Park. In the early twentieth century it had stints as the Museum of the City of New York and a historical house before being commandeered by Robert Moses in 1942 as the mayor’s residence.

Though Gracie Mansion may be the most well-known luxury residence on East End Avenue, it’s certainly not the only one, and you can find some of the city’s most exclusive properties have infiltrating this quaint stretch of land.

20 East End Avenue is the vision of renowned starchitect Robert A. M. Stern, who designed the luxury condo building to evoke classic New York elegance and sophistication while embracing the most modern and state-of-the-art luxuries. The breathtaking facade features Cunningham grey brick and limestone, a cobblestone-paved port-cochere and motor court with fully-private entry, dramatic center fountain, and a series of lattice-work trellises.

Amenities in this luxury white-glove co-op include full-service doorman and concierge, and in-house laundry.

We're eagerly anticipating the what awaits East End Avenue in this pivotal year!