The South Street Seaport: A Timeline of Events 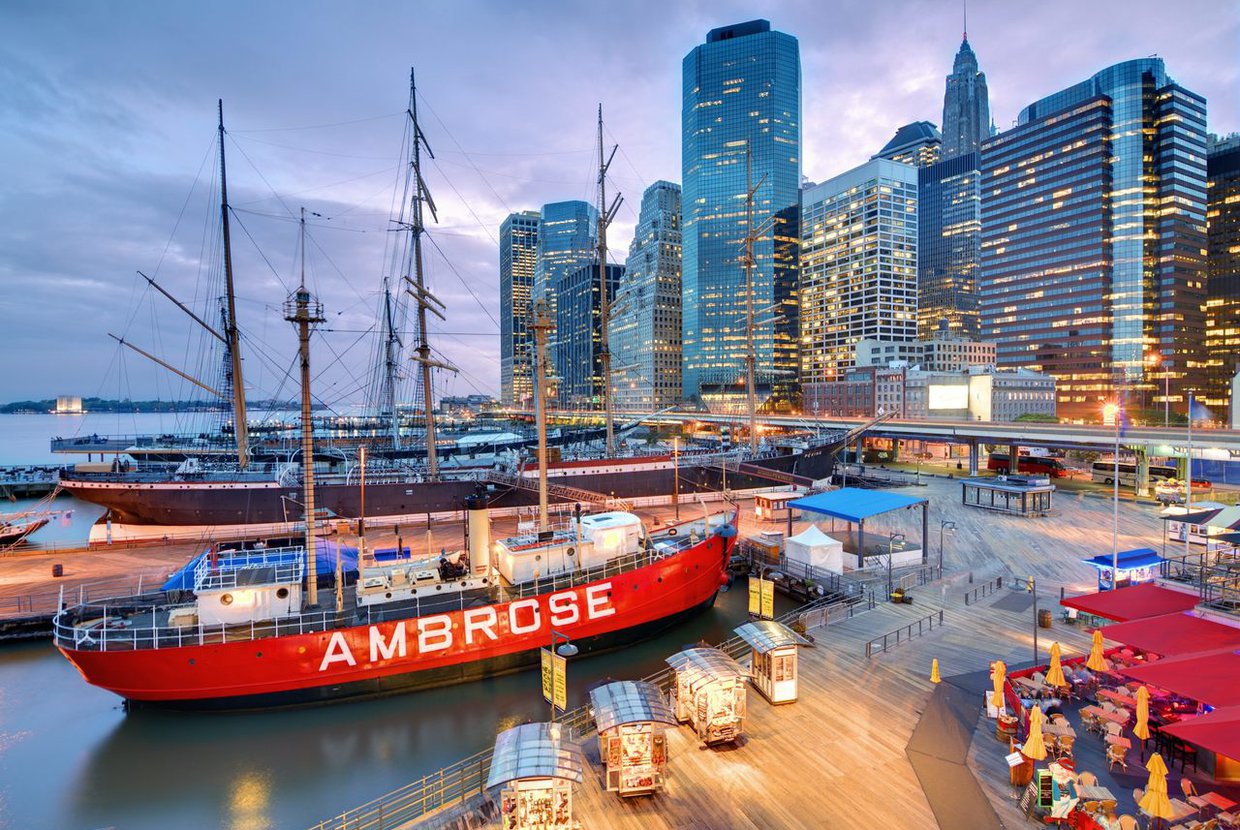 After several years, it seems the Howard Hughes Corporation and the locals surrounding the South Street Seaport are finally on the same page. The persistent developers have landed a few controversial allegations and lawsuits on account of the property since it came under their ownership in 2008.

January 2011 The saga begins. The Howard Hughes Corporation acknowledges they will revise plans for a new South Street Seaport. In 2008, the Landmarks Preservation Commission criticized the original development design, saying the buildings were too tall and modern for the area, which is known for its short and historic buildings.

December 2011 The development company reveals plans to replace the mall at the seaport with a 3-story glass retail building, without mention of a tower. Renovations include an open-ground floor, a mezzanine, and a third floor with retail shops and restaurants. Completion is expected by 2014. Locals in the area, specifically the Community Board 1’s Seaport Committee, fear that a super tall structure will eventually be revealed as part of the plan.

August 2012 The city-wide nonprofit, Economic Development Corporation (EDC), and the Howard Hughes corporation reach an agreement for the overhaul of the seaport. New renderings are released; construction is set to begin 2013 and end 2015.

December 2012 Bridgewaters, a popular wedding venue, files suit against the Howard Hughes Corporation for not allowing their reopening after Hurricane Sandy. This is the first in a string of lawsuits that the corporation faces in early 2013. The Howard Hughes Corporation was quick to file a countersuit against Bridgewaters for unpaid rent. The development, in a rush to begin the seaport overhaul, attempted to evict all of the businesses that would halt their plans, but this attempt backfired. Some of the businesses were not going to give up without a struggle.

March 2013 The Gap also files suit against the corporation.

September 2013 Fulton Stall Market, open since 1822, closes amid slumping sales, but would be reopened in the future. The mall, to be replaced, also closes.

November 2013 Residents are quick to assert their unhappiness with the 50-story hotel/condo tower that is a part of newly revealed plans. This is despite the 350 ft height limit for buildings in the area. The Community Board 1 committee strongly opposes these plans, as well.

February 2014 Plans are announced to create Seaport Working Group, a task force consisting of local legislators, Community Board 1 leaders, business groups, and residents, according to the Downtown Express. The group’s main goals are to monitor construction on the site and ensure increased communication between the Howard Hughes Corporation and the locals. The corporation, unprecedented in its attempt to communicate its plans more efficiently and ease frictions with the surrounding community, doesn’t want to bring an unwanted building to the neighborhood.

March 2014 As if to take two steps backwards, the Howard Hughes Corporation enters in contract with 80 South Street, with plans for a big building.

June 2014 The Seaport Working group reveals guidelines and regulations to the Howard Hughes Corporation, after about 11 weeks of meetings. Here’s what the people want:

Will the relentless developers listen to these guidelines? Stay tuned.

February 2015 In the past, the corporation has promised to preserve the neighborhood’s iconic character throughout the overhaul. The Howard Hughes Corporation, despite building restrictions, collective community opinion, and now four years of rejection for a new tall building, pays $31 million for seaport air rights. Air rights are the rights to build above a property, which, if acted upon, would violate the community’s appreciation and insistence on maintaining short buildings.

May 2015 Tenants sue Howard Hughes Corporation and General Growth Properties for “squeezing their retail shops dry,” in order to begin reconstruction of the seaport.

October 2015 Yet another new set of plans are revealed and approved. The plans include:

The project is scheduled for completion in 2017.

January 2016 It is revealed that a smaller, 10-story, 185-foot hotel had been submitted, but a corporation representative says the plan was dropped. Construction is well underway, hopefully without further interruption. 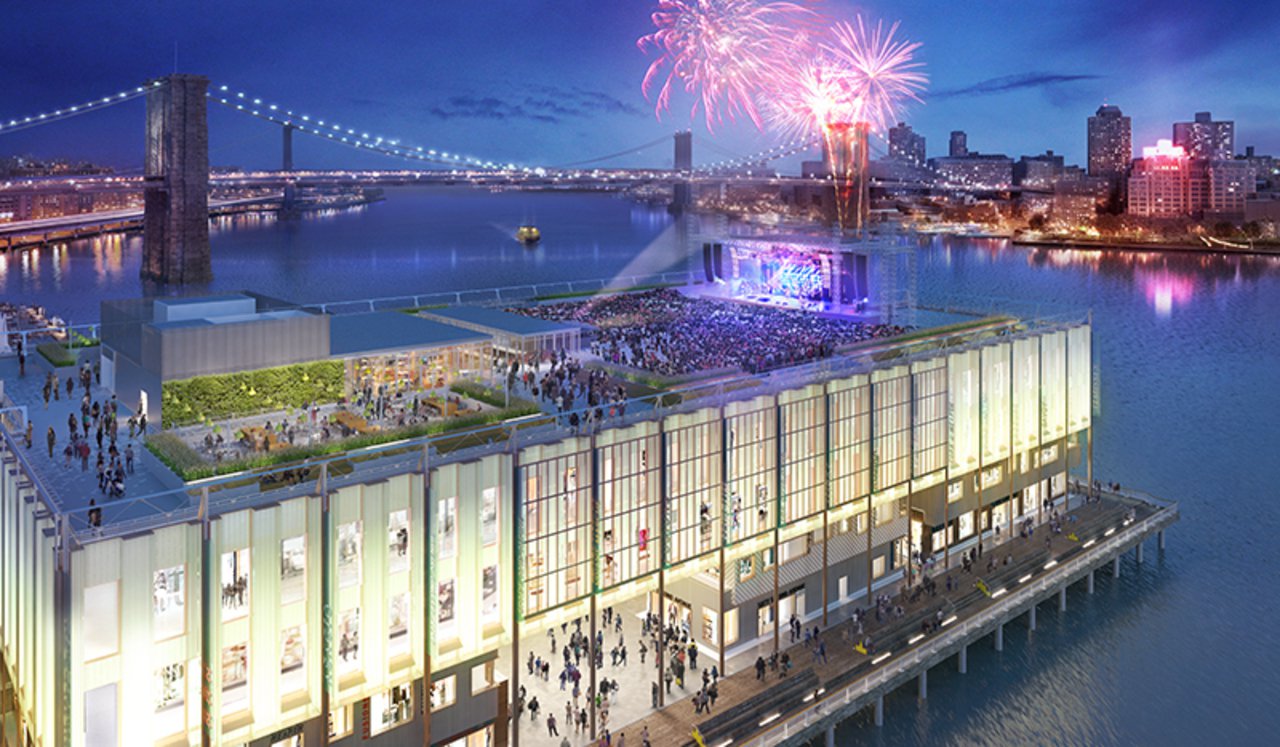