The Economic Benefit of Public Parks 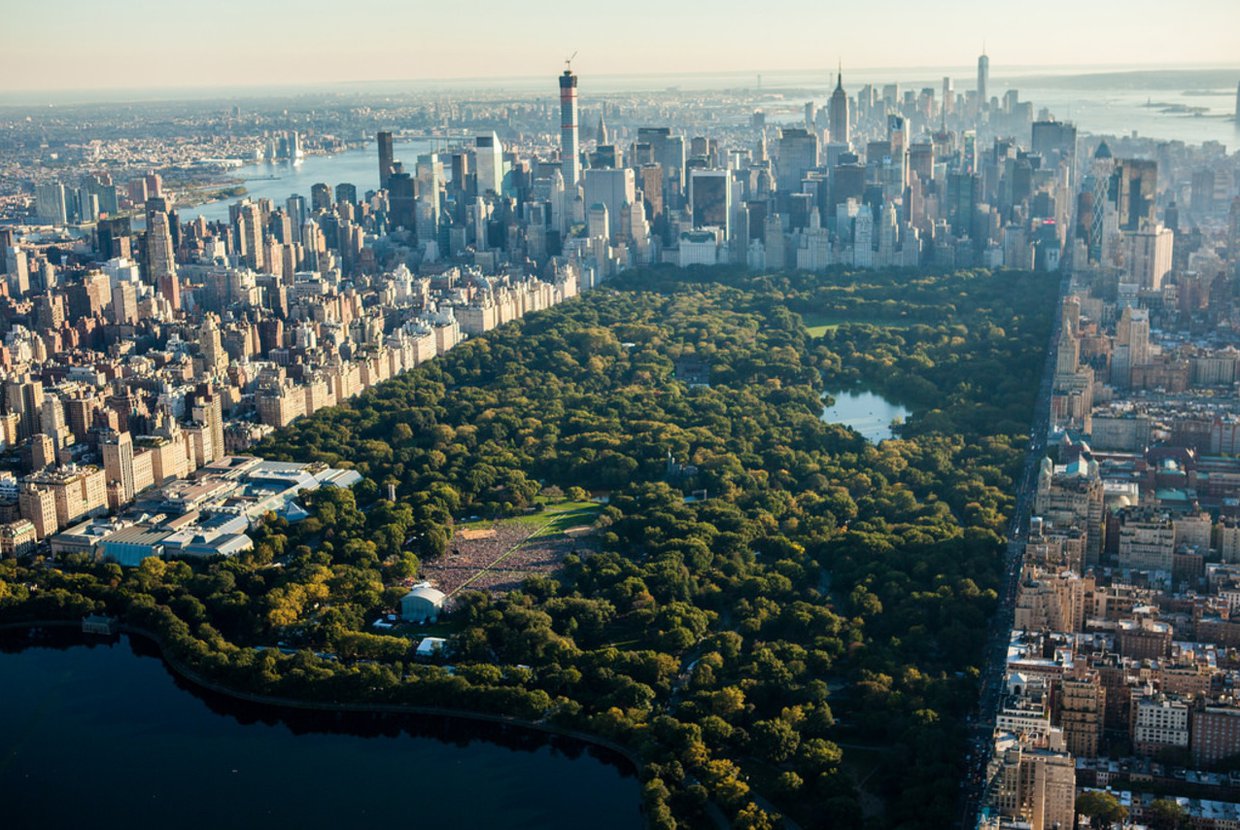 The Trust for Public Land recently released its annual park rankings. While New York City parks fared better than 93 other cities, out of a total of 100, they fell behind 6 others, coming in 7th on the rankings—some notable cities that ranked ahead of New York City are San Francisco, Portland, Washington D.C., and Minneapolis. Although, in general, the state of New York’s parks were deemed great, considering that many believe it to be the social, financial and cultural capital of the U.S., one could contend that its parks should be par excellence in terms of accessibility, safety, maintenance, and amenities. According to the same report, 20% percent of New York City is parkland, making the upkeep and improvement of these parks imperative.

It is with precisely this vision in mind that last week the city announced it's going to rehabilitate and overhaul eight parks, including Seward Park and Jackie Robinson Park to name a few. According to the New York Times, Mitchell J. Silver, the city’s parks commissioner, said that aside from lowering or doing away with fences to make parks more inviting, the project entails installing new benches, greenery, walkways and making parks more accessible in the long-term. All in all, a total of $40 million will be spent in a bid to improve New York City’s parks.

The plan is part of NYC Department of Parks and Recreation’s “Parks Without Borders” program. The grants for the program are funded by Mayor Bill de Blasio’s OneNYC campaign. The mission statement for the campaign encompasses “making parks more accessible and welcoming”, improving neighborhoods by “extending the beauty of parks out into communities”, and creating vibrant public spaces by “transforming underused areas”. The benefits of creating better green spaces are clear to see in aesthetic, recreational and environmental terms. However, there is also an extensively documented link between rising property values and well-maintained public parks.

In 2011, NYCEDC’s Chief Economist, Francesco Brindisi and his team explored the link between property values and New York City’s parks. The three parks that they studied were Central Park in Manhattan, Prospect Park in Brooklyn, and High Line Park in Manhattan. The report established a clear link between proximity to a good park and a rise in property values. For instance, one of their findings was that on the east-side of Central Park, median values for properties between a five-to-ten minute walk were 11% lower than those within five minutes from the park. To cite another finding from the report, prior to the High Line Park’s construction in 2003, the nearby residential properties were valued 8% below the overall median for Manhattan, but had appreciated beyond the borough’s median by 2011. What this illustrates is the incredible impact of well-maintained public parks on property values in surrounding neighborhoods. 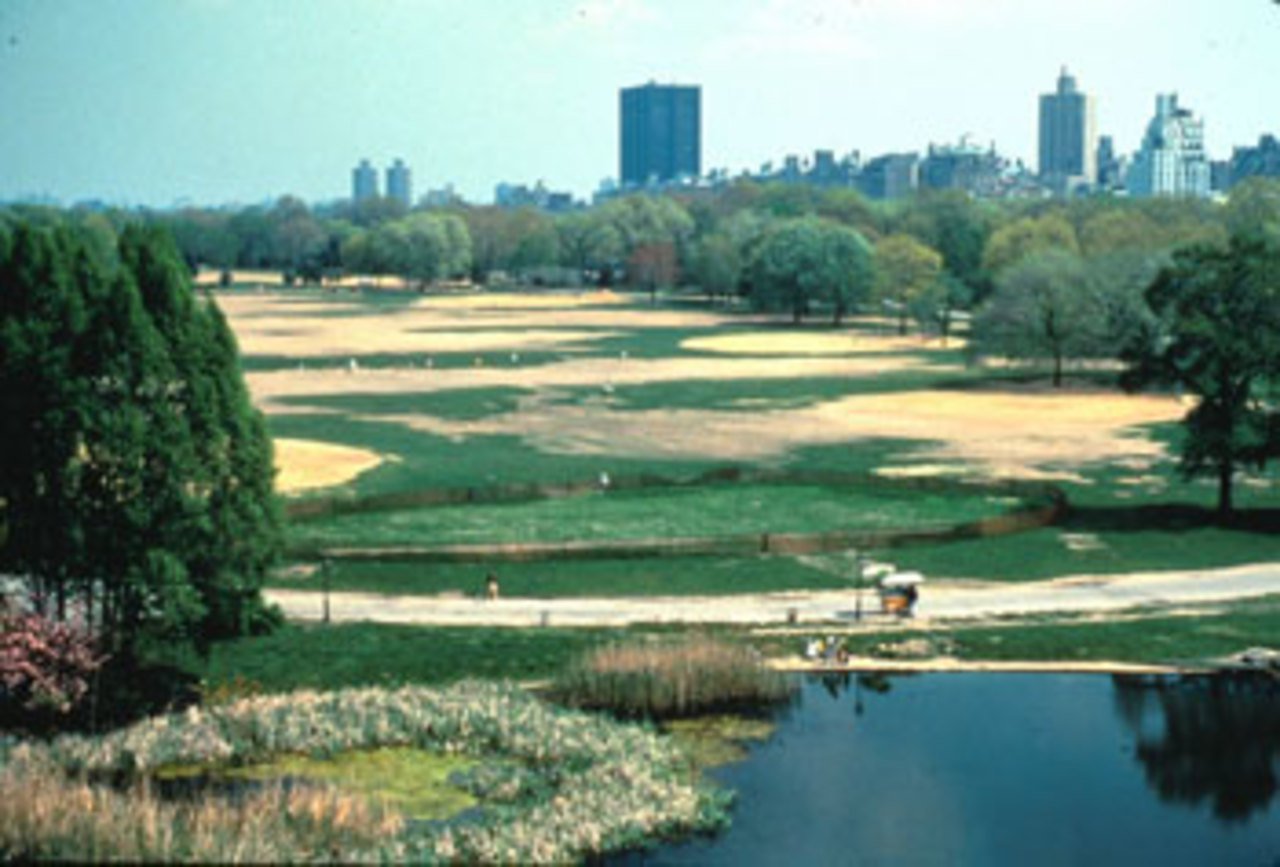 In the 1970’s, Central Park was not nearly as safe and well-groomed as it is today. Known as a post for drug users and dealers, it wasn’t until the 1980’s that the Central Park Conservancy was established and transformed the park into the world-class recreational center that it is today. According to NY Daily News, between 1997 and 2007, the mean value of properties on the blocks between Central Park West and Columbus Ave, i.e. locations nearer to Central Park, increased 73% faster than the average value of properties between Columbus and Amsterdam Aves. Similarly, the revitalization of Bryant Park rejuvenated the economic profiles of the buildings surrounding it, to the extent that in 2010 Bank of America named its building, on the corner of 42nd St and 6th Ave, the Bank of America Tower at One Bryant Park.

Essentially, parks are a positive return on investment for cities. The more funding put into the revitalization of parks, the greater the effect on property values and the appeal of the neighborhood to commercial and residential investors. Also, in a broader sense, nicer parks mean happier people— in our rapidly urbanized climate, the need for some respite from the hustle and bustle of the city is ever-growing. Parks Without Borders is a step in the right direction, and the eight parks selected for renovation will undoubtedly give an economic boost to their neighborhoods. However, the scope of the City’s vision should encompass better upkeep, improvement and the creation of even more parkland—something that will require plenty of funding—more than $40 million currently allotted, but ultimately is well worth the payoff.