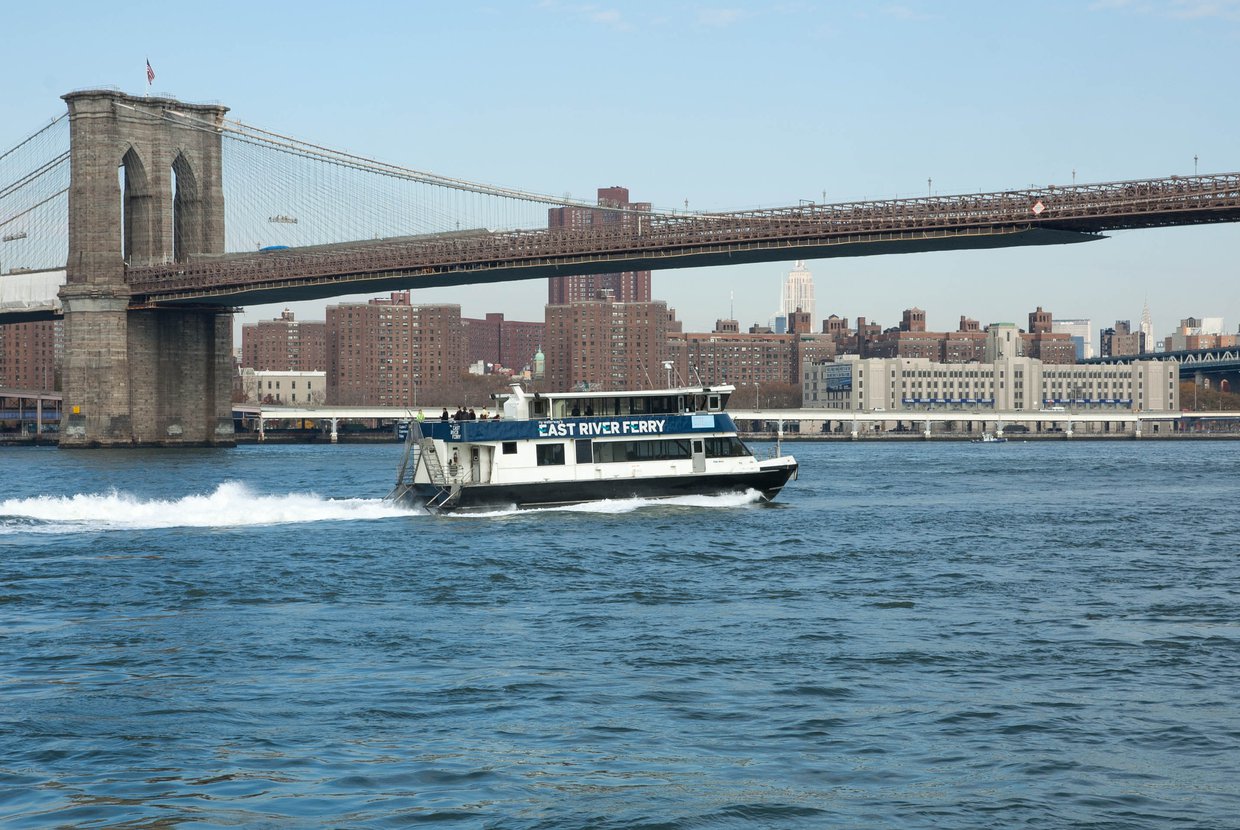 Centuries ago, the only way to access Manhattan was by steamboat, as there were no other methods at the time to cross the East, Hudson, and Harlem Rivers. However, in the period between the late 19th and early 20th centuries, a construction boom in tunnels, subways, and bridges quickly substituted the ferry as the main mode of transportation to Manhattan.

Ferry usage has fallen since numerous subway lines and the City’s iconic bridges have provided cross-borough access. In 2015, subway ridership totaled 1.7 billion passengers, with an average weekday ridership of 5.6 million passengers, by far the most popular mode of transportation for commuters, tourists, and local residents. 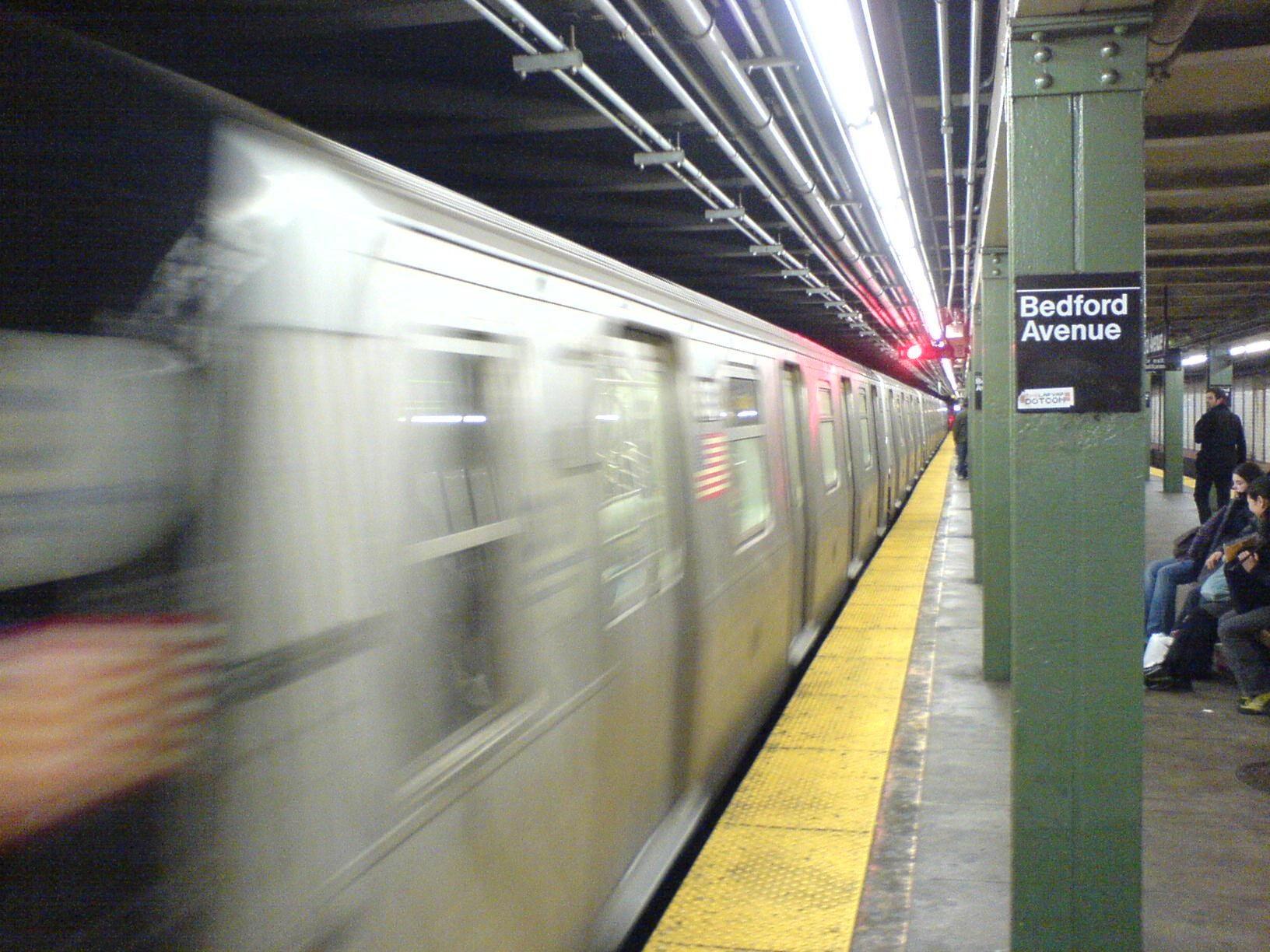 However, with the ever-crowded subways and the anticipation of the L-train shutdown — which would affect hundreds of thousands of people in Brooklyn — ferry service is making a resurgence as an efficient method of travel. New York City Mayor Bill de Blasio pledged $325 million to expand ferry service throughout the five boroughs, the largest mass transit project for boats the world has ever seen. The expansion is estimated to serve 4.5 million passengers a year.

Construction started on the ferries last week, with Citywide Ferry, operated by San Francisco-based Hornblower, providing services as early as summer 2017. By 2018, 19 new ferries will provide travel between the five boroughs. The new fuel-efficient ferries are being touted as state-of-the-art. They are expected to have a maximum capacity of 150 passengers, and the size of the boats allow ample space for stroller, bike, and wheelchair storage. Additionally, Wi-Fi service will be available on the ferry and heated decks keep passengers warm during the winter.

In addition to the new ferries, 10 new ferry landings will be added along numerous waterfront communities. The citywide ferry service is expected to have stops along Queens and Brooklyn, and new service to the Bronx, Roosevelt Island, and the Rockaways, and would consolidate the already-existing East River Ferry. Examples of routes include a one hour, one stop trip from Rockaway to Wall Street, and a 38 minute, three stop trip from Astoria to Wall Street. The East River. The existing ferry system will be merged with the Citywide Ferry system.

The City is planning to set the cost per ride equal to that of a single subway ride, and current East River Ferry customers will see their fares reduced too. While this project is meant to widely increase mass transit options for more people, there have been some criticisms about who the project best serves.

Mayor de Blasio touts the project would provide services to low-income communities, similar to the subway, where lower-income people who live much farther away from Manhattan are able to pay the same price for the longer (and more expensive) ride to the city. But subway stations are scattered throughout the five boroughs in a range of different neighborhoods. Ferry terminals have to be located along waterfronts, which usually means areas with much more expensive real estate: most ferry users live within a half-mile of a terminal.

Nevertheless, utilizing the waterways is a great idea and important expansion of public transit for New York City as the population continues to reach all-time highs. While it would not have as much ridership or as easily accessible to all groups as the subway, this project is going down the right road. With the outer boroughs expanding and current mass transit options crowded, additional public transit options such as ferries couldn’t hurt.