What to Do in Anticipation of the L-Train Shutdown 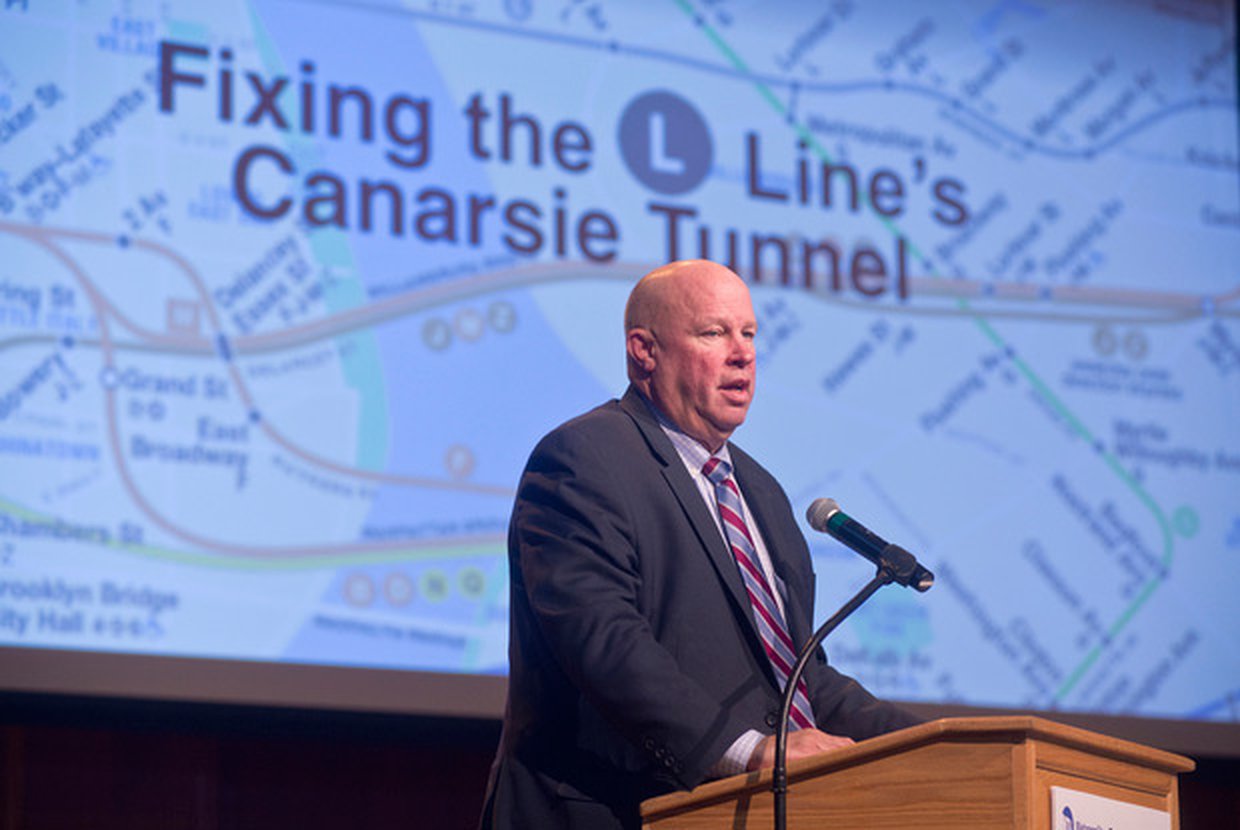 In 2012, Superstorm Sandy flooded the Canarsie Tunnel — the underwater railway connecting Manhattan with northern Brooklyn and a vital part of the L-Train service — damaging the almost century-old tunnel infrastructure with seven million gallons of corrosive salt water. Even though both tracks of the L-Train operate safely today through the Canarsie Tunnel, the Metropolitan Transportation Authority (MTA) feared that such damage would quicken the decline of the historic tunnel. 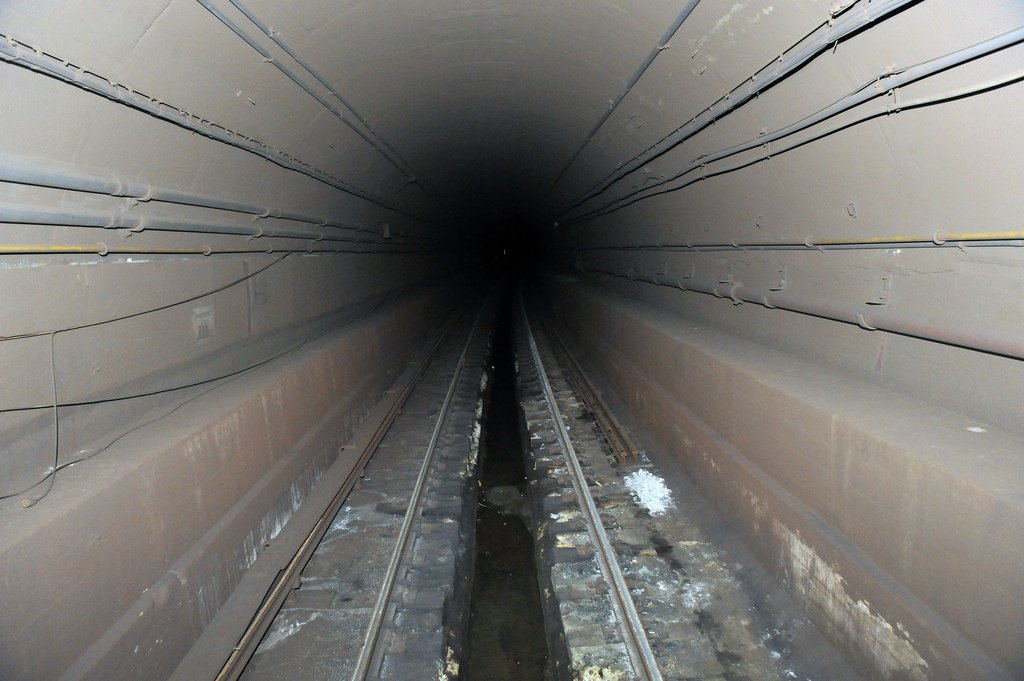 While the MTA pondered two options of repair, both of which would result in inconveniences for riders, it ultimately decided on a full shutdown of the tunnel from 8th Avenue in Manhattan to Bedford Avenue in Brooklyn. This shutdown would close both tracks of the tunnel for 18 months, far faster than running one track at a time for three years. Construction is slated to begin no sooner than 2019, but preparatory work beforehand may cause weekend closures. More than 225,000 commuters from Brooklyn neighborhoods rely on the L-Train to take them to Manhattan. In Manhattan, 50,000 commuters use the train to take them crosstown. Now, these commuters — and even tourists — will have to think of alternative options.

The shutdown of the L-Train severely damages the commutes of residents in neighborhoods in northern Brooklyn, such as Williamsburg, where the L-Train is the best and most efficient method of traveling to Manhattan. Rents in the area have been projected to fall several hundred dollars, and businesses are bracing for potential disruptions in the steady stream of customers. 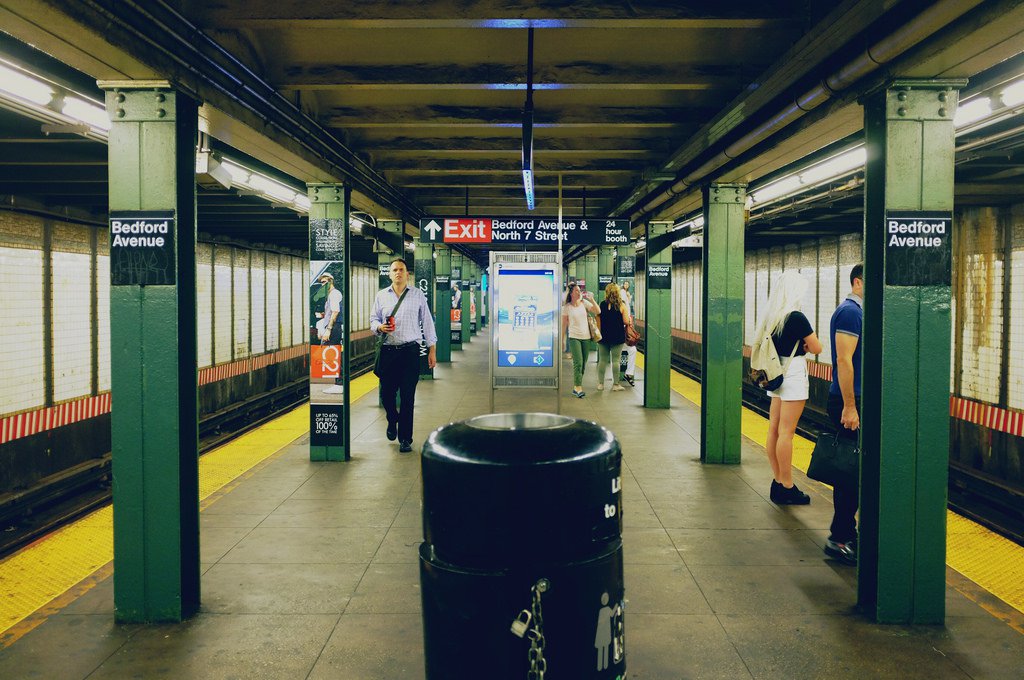 Those who love everything Williamsburg except for the new commute may explore residential areas elsewhere. StreetEasy compiled a list of neighborhoods most similar to Williamsburg, which include the neighborhoods of Central Harlem, Washington Heights, and West Harlem, just to name a few. Others may find moving closer to areas with reliable transportation across the East River in Queens or Downtown Brooklyn a much better alternative.

For those who cannot easily relocate, however, many creative ideas have surfaced to address the growing transportation problems. The MTA is currently exploring several alternative options for commuters. Many proposals include adding additional trains to the M-, J-, and G-Trains, and developing bus and ferry services. Finalized plans will be released well before the planned construction dates. Disruptions to travel may cause severe headaches for 18 months, but the MTA is making the most of this shutdown. In addition to the necessary repairs to the tunnel, the project includes plans to significantly increase the accessibility capabilities and capacities of 1st Avenue station in Manhattan and Bedford Avenue station in Brooklyn. These upgrades would increase the L-line capacity by up to 10 percent, vital changes for the ever-crowded L-Train. Much of the project also focuses on prevention measures to ensure such damages do not plague the tunnel again.

One of the biggest disruptors in New York’s subway transit system history may impact the growth of northern Brooklyn to an extent we may not yet know. While neighborhoods and commuters prepare for the necessary change, some residents may anticipate chaos and choose to move, while the more hopeful may wait for the future alternatives to serve as an efficient placeholder for the L-Train.