Best Things to do This November The weather is getting colder, but the fun doesn’t have to end! Check out the best things to do in NYC this November: Where: Various Comedy Clubs in NYC including the Beacon Theatre, Carnegie Hall, and Carolines on Broadway.

With the holidays just around the corner, what better way to generate good cheer than with a few laughs? This year’s Comedy Festival is featuring comedians such as Trevor Noah, Dane Cook, Tracey Morgan, and Bill Maher. Rather than letting your Halloween pumpkins rot and go to waste, head over to Clement Clarke Moore Park and take part in Pumpkin Smash, hosted by the NYC Compost Project. The organization will turn them into compost for city parks and green spaces, ensuring the fun is all for a good cause. Just because Halloween is over doesn’t mean we can’t still seek out some spookiness. Catch the NYC Horror Film Festival at Cinépolis Chelsea for some last minute thrills and chills before we say goodbye to the scary season. 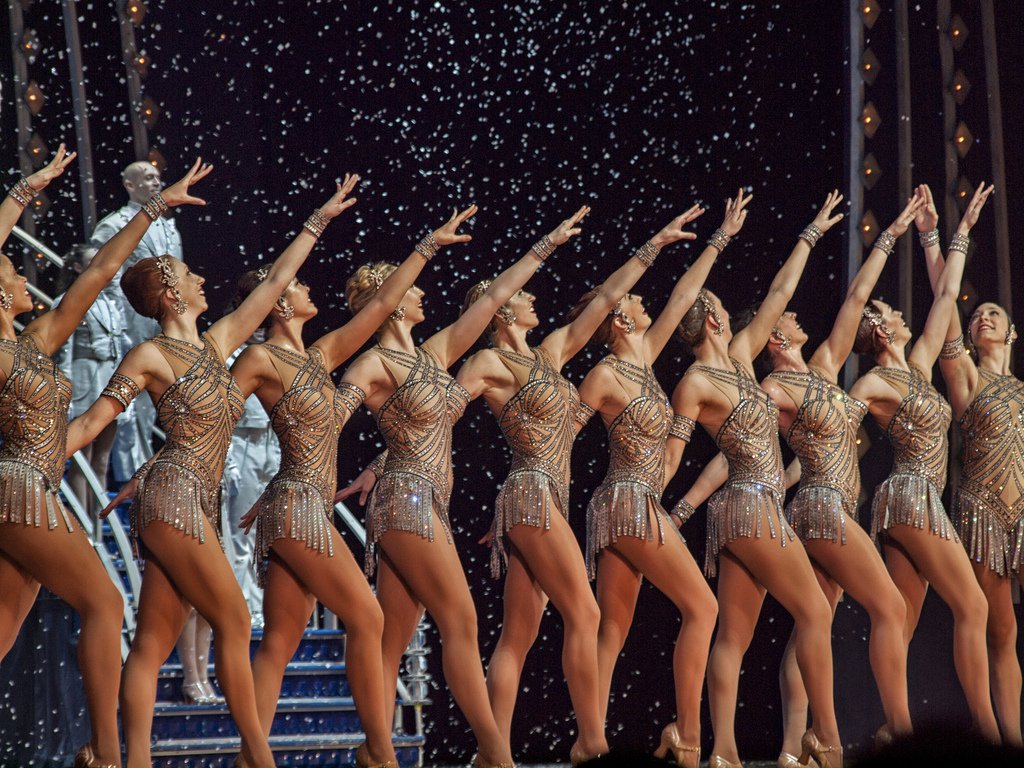 The Rockettes are back for the holiday season. The iconic Radio City Christmas Spectacular featuring dancing bears and wooden soldiers, will be running from November to January, with tickets currently on sale. Always a November staple, the Macy’s Thanksgiving Day Parade is a New York favorite. Check out the music, the celebrity guests, and of course, the giant floats in all of your favorite characters including Sonic the Hedgehog and Snoopy. The parade goes on in three legs: Central Park West, Columbus Circle, and Sixth Avenue—grab yourself a spot and enjoy the show! An NYC classic is coming early this year! The tree will be lit on the 30th, with live performances to follow from 7pm-9pm. The tree will stay up for viewing until 9pm on January 7, 2017. Try and get there early, as space is available at a first come first serve basis. Catch the beautiful display between West 48th and West 51st Streets and Fifth and Sixth Avenues.