What the MTA's Proposed Fare Hike Means for You

Written By David Dam | December 23, 2016 | Published in How To NYC, Neighborhood News 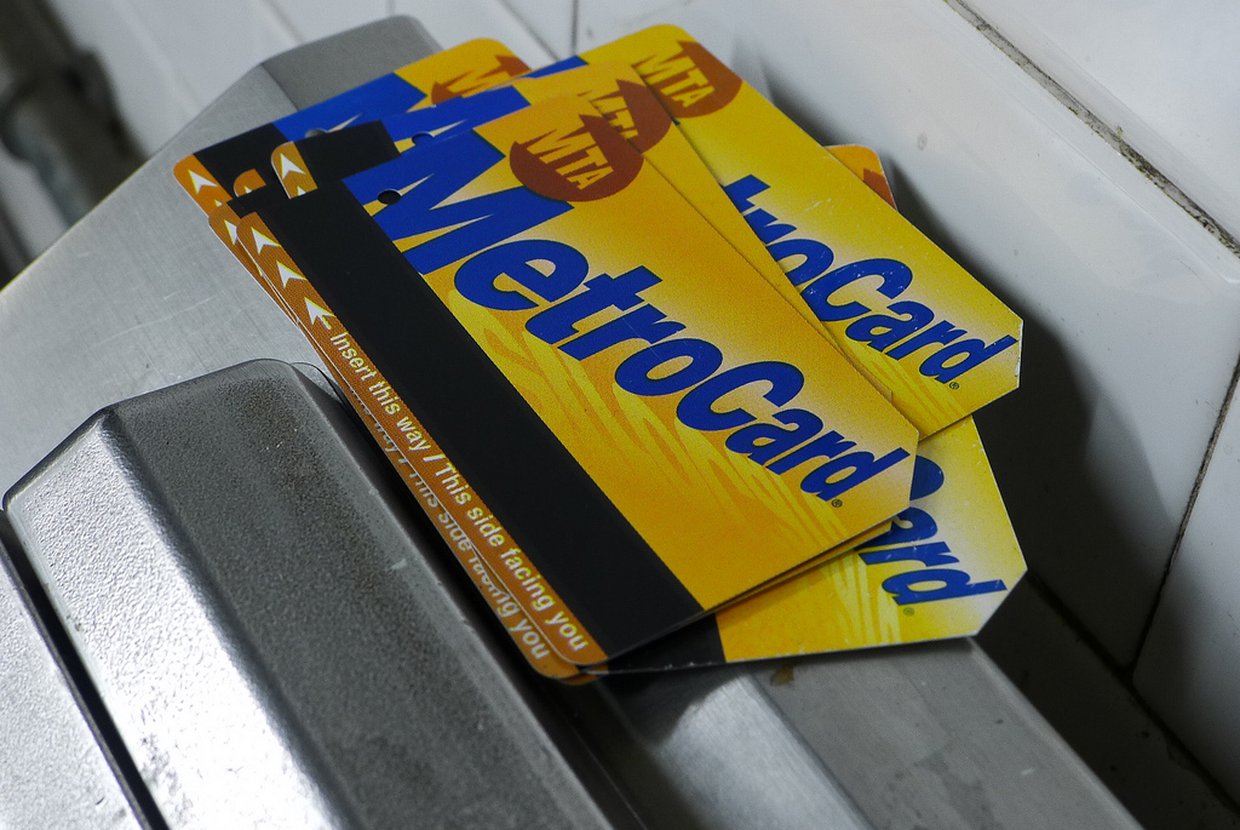 One topic that may be more controversial to New Yorkers than New Jersey is the Metropolitan Transportation Authority, the agency in charge of New York City’s subway system and multiple rail lines in the greater New York City area. Often causing headaches due to delayed trains or even delayed construction projects, the MTA may be adding fuel to that fire by proposing fare hikes.

There are also a number of proposed fare changes for the Long Island Rail Road, Metro-North Railroad, MTA Connecting Service/UniTicket Fares, and bridges and tunnels that are listed in detail on the MTA’s website.The full board is expected to vote on the proposal in January, and the proposed hikes will take place on March 19.

While rate hikes may be annoying for many, the majority of subway riders use the seven day or 30-day pass (which would only see a $1 and a $4.50 dollar hike per month, respectively), according to MTA Chairman Tom Prendergast. Prendergast also argues for the proposed hikes, stating that 75 percent of the hike revenue would go toward safety and reliability concerns.

But many members of the public have increased their criticism toward the MTA, questioning how an overcrowded system already plagued by delays could be trusted with the additional revenue. Additionally, the base fare hike has a strong impact on low-income New Yorkers: while this increase may seem like a small amount to some, others see this hike as choosing between groceries or traveling.

However, new ideas are emerging on how to improve the whole system. New York City’s elected officials are growing increasingly supportive of a half-fare Metrocard for low-income residents of New York City. The Community Service Society of New York estimated that at a cost of $220 million a year, such a program could impact almost one million New Yorkers. Another idea is the Freedom Ticket, which would streamline Metro-North, Long Island Rail Road, and NYC’s subway and bus system under one fare-payment option. That would allow commuters from the outer boroughs and beyond to save money and address some overcrowding issues.

Whatever the MTA decides to do next year, it seems that there are always a multitude of ideas hoping to improve the agency.