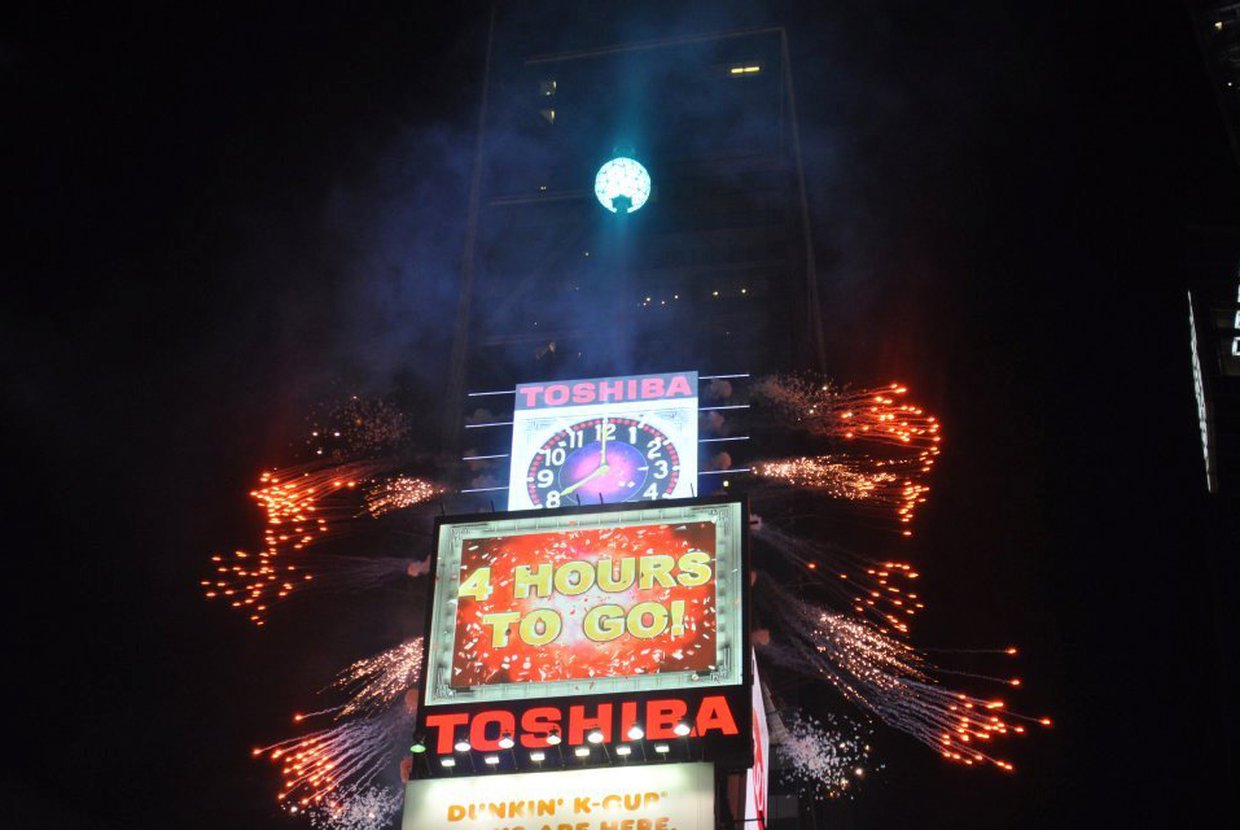 With another year in the books, New York City can expect plenty of changes coming in 2017. We have included some of them here:

The strong real estate market resulted in housing prices rising throughout New York City last quarter. However, landlords continue to offer numerous concessions as listings remain on the market for a longer period of time. Grab your cool rental or new spiffy condo as soon as possible! If you feel like buying office space instead though, there are some pretty sweet deals for office space, too.

The new luxury towers at Hudson Yards are just some examples of how new construction projects continue to advance at record paces, even when New York City is starving for more space. There’s no doubt that developers are looking at potential spaces around the boroughs to build the next big project.

While such proposals have generated both support and criticism, the MTA’s proposed fare changes will put New York’s public transportation — and its problems — back in the spotlight. Be on the lookout for Citywide Ferry as it hopes to make inter-borough access easier. Talks about streamlining the railroad, subway, and bus payment system — if pursued — could address overcrowding issues and even save commuters some money.

It only gets more crowded from here…

Despite a strong U.S. dollar that could work against attracting more tourists to New York City, NYC & Company predicted that NYC would draw in more than 60.3 million visitors to the City by the end of 2016, the seventh consecutive year that it has broken that record. As the City works to dilute attractions throughout the five boroughs, we can expect more tourists in 2017.

Located on Staten Island, this $1 billion redevelopment project is something to be excited about. Empire Outlets, New York City’s first premium outlets, will host more than 100 stores, and is set to open in late 2017. The most visible addition is The New York Wheel, set to rise 630 feet to become the largest observation wheel in the world. Multiple entertainment venues on St. George will add to the countless things to do in New York City.