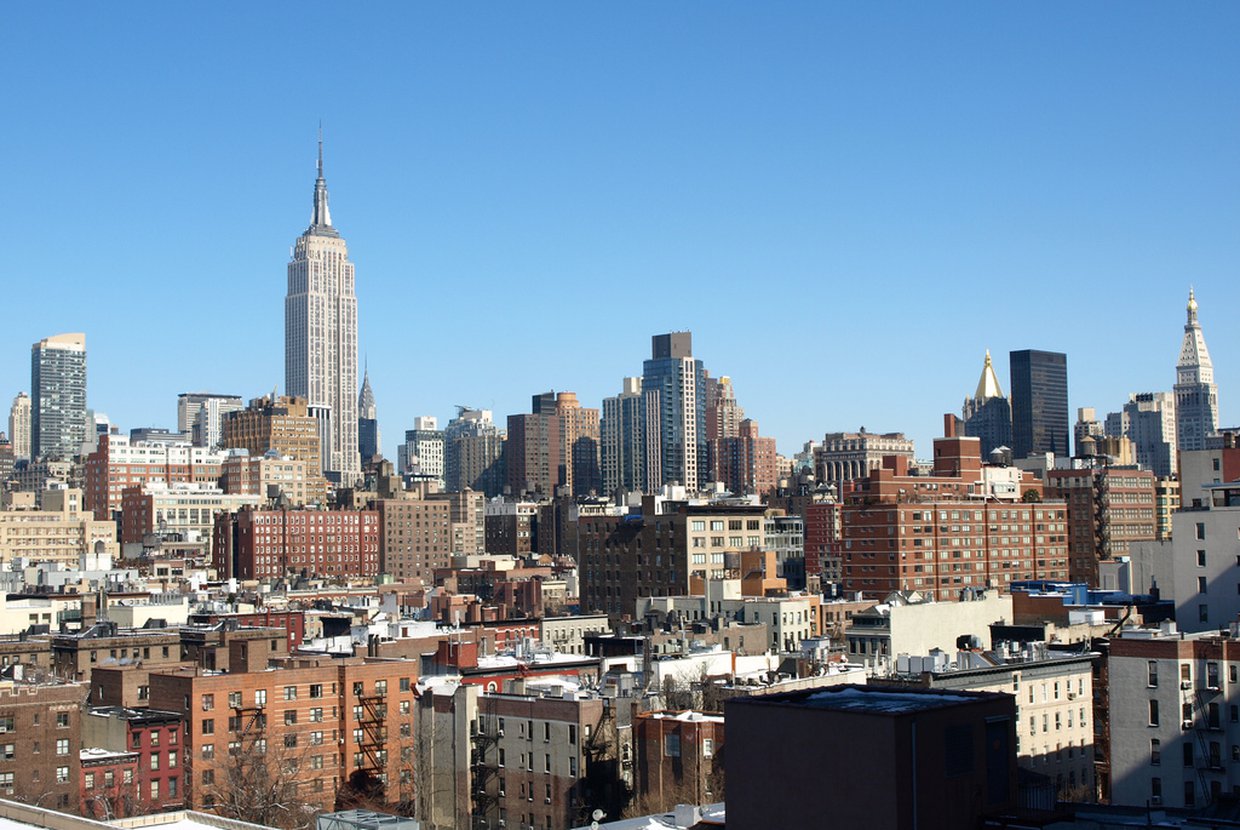 If you’ve often considered renting a luxury apartment in Manhattan but never felt quite ready enough, the time to take a bold leap forward could be now.

A new market report revealed that there are more available units to rent in the city than there were in 2015. The findings show that Manhattan’s overall rental inventory grew by 12 percent year-over-year. Approximately 9,000 units were available to rent in 2016, representing all the tremendous growth and excitement the real estate market continues to offer.

The properties with the most growth? Those without a doorman. Inventory on these apartments rose by about 33 percent in 2016. Overall prices followed suit, with studios netting about $2,541 in 2016 on average -- an increase by 4.2 percent over prices in 2015. Rental prices on one bedrooms rose by 3.1 percent year-over-year.

For New Yorkers eager to take advantage of everything the city has to offer, the rental building market features incredible forecast potential. According to a report released in 2016, more than 38,000 market-rate apartments -- mostly in Brooklyn and Queens -- will likely be added to the market by 2019. This torrent of new rental property could have a huge ripple effect, potentially leading to zero rent growth in 2019 and citywide vacancies of about 10 percent by the end of 2017.

And these vacancies could be a good thing since inventory and rental prices aren’t the only things on the rise across New York City. By 2040, the city’s population is expected to reach approximately 9 million -- an increase of more than half a million over the current population, which was 8.55 million in 2015. The boroughs most likely to see an uptick are the Bronx and Brooklyn, where populations are projected to grow by 14 percent and 11 percent, respectively.

While this population surge could put pressure on local neighborhoods -- leading to extra traffic, pollution and strain on the MTA -- it also creates immense opportunity for building and expansion, especially in already dense markets. Investing in an apartment is about more than finding your dream home. By choosing a modern, renovated property in one of the communities expected to grow over the next two decades, you could also be making a great investment for the future.