Thanks to the Second Ave. Subway, Lenox Hill is on the Rise 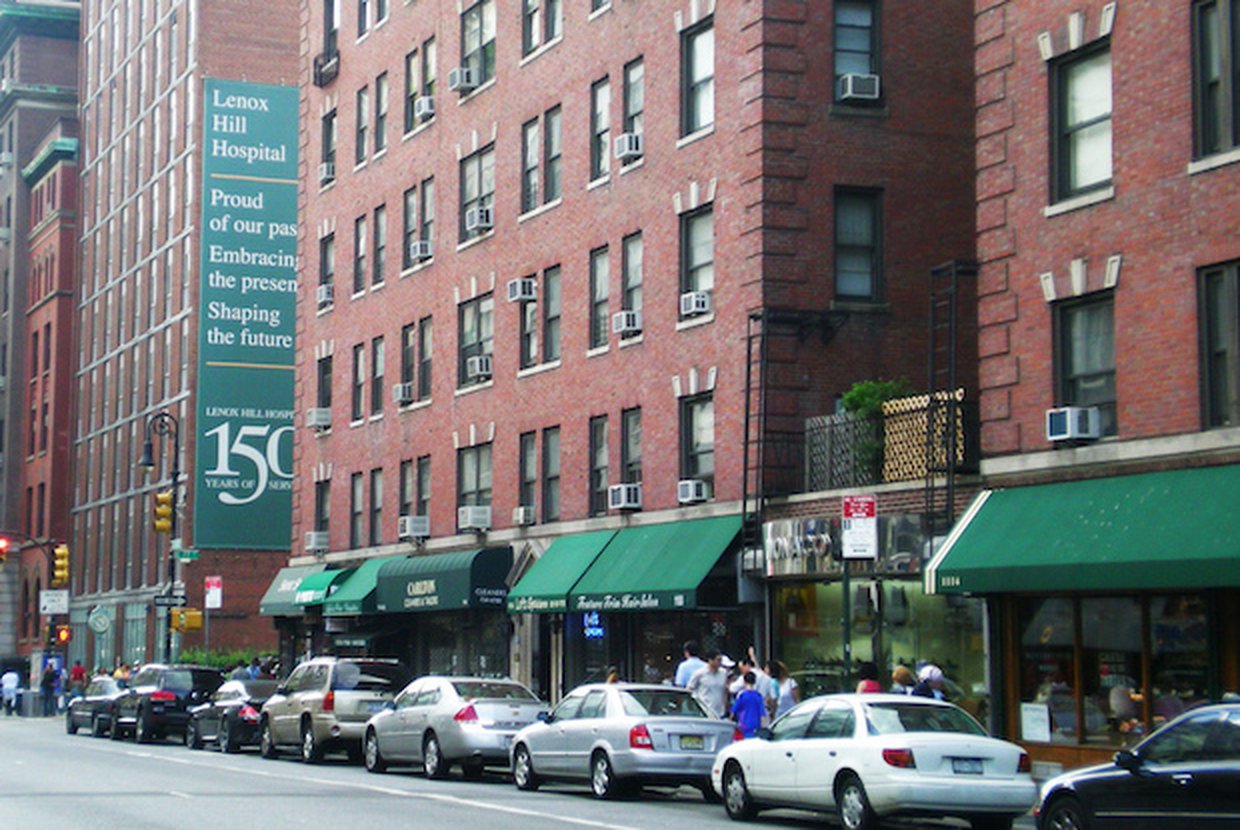 If there's one thing New Yorkers know, it's the benefit of having a subway stop close to their apartment. Transportation is something all NYC residents have to consider when shopping for a new home and the closer a building is to a reliable line, the better. One neighborhood that is experiencing a positive boost thanks to the addition of a new subway system is Lenox Hill.

The New York Times recently spoke to Lenox Hill residents about how the recently opened Second Avenue subway line has impacted the area. According to the Times, the new line has proved to be another amenity in this already amenity-packed neighborhood. One resident they spoke to described Lenox Hill as a "full-service" community, filled with not just shops and restaurants but also dry cleaners, nail salons, gourmet markets and now, yet another subway line to help people get to work on time.

Along with the diverse range of amenities that can be found in Lenox Hill, there is also a diverse community. The Times spoke to Warren B. Scharf, executive director of Lenox Hill Neighborhood House, which provides services to seniors, who explained that although there are plenty of wealthy Lenox Hill residents there are also many older people living in rent-regulated apartments.

People who are interested in taking part in this exciting community may want to act fast, as apartment prices in the area are already on the rise thanks to the new subway line, and there is no sign of it slowing anytime soon. It's understandable why people are so excited that the Second Avenue subway is finally open, considering the journey to open it began nearly 100 years ago. Over the years, the line was delayed dues to everything from the Great Depression to the economic issues of the 1970's.

Andrew Albert, chairman of the Transit Riders Council, told AM New York that the goal of the line is to give the Upper East Side more travel options than they've ever had before. Clearly, one East Side neighborhood is already feeling the positive impact of this goal being realized.