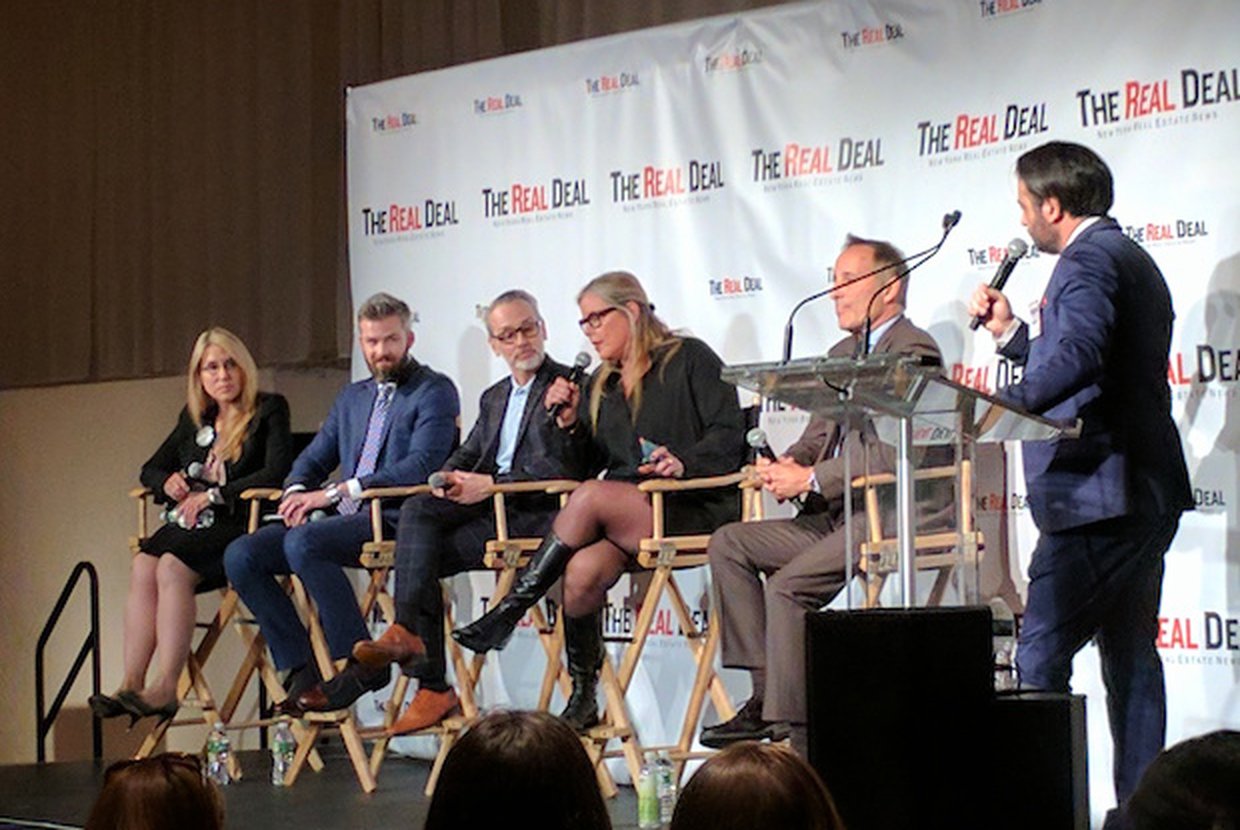 Last week, members of the Elegran team went to the 10th annual Real Deal NYC Real Estate Showcase and Forum. In attendance were some of the biggest names in NYC real estate including Dolly Lenz, Howard Lorber, Don Peebles, Leonard Steinberg, Pam Liebman, and more. These powerhouses spent the day discussing and debating the current state and future of the real estate market. 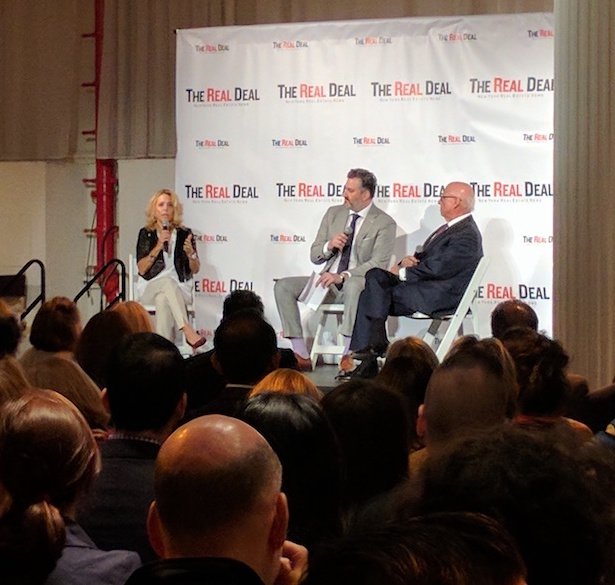 The first event of the day was a discussion between Douglas Elliman’s Howard Lorber and Corcoran’s Pam Liebman. The two CEOs compared and contrasted their business techniques, from Elliman’s flashy marketing presence at big-name events like the Aspen Classic and Art Basel, to Corcoran’s more nuanced approach to new development. While Lorber and Liebman debated whether Elliman made the right decision by branching off into broader markets, one thing the two real estate giants were able to agree on was that NYC is still the best place to make money in the industry. 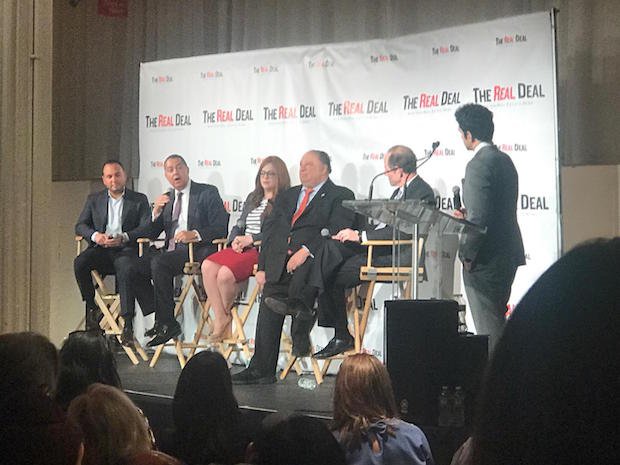 The second panel of the day featured former NYC Governor and founder of Spitzer Enterprises Eliot Spitzer, real estate entrepreneur and Peebles Corporation founder Don Peebles, billionaire businessman and Red Apple Group chairman John Catsimatidis, President and founder of real estate investment group Heritage Equity Partners Toby Moskovits, and Magnum Real Estate group founder Ben Shaoul, who met to discuss the Trump administration's impact on the real estate market. Both optimistic views and concerns were expressed for the future of the industry under the new administration. While Peebles predicted that the White House’s new tax plan would stimulate greater real estate development, Spitzer referred to the plan as “chaos built on chaos, built on chaos.” The discussion continued to be tense as Catsimatidis and Peebles squared off on the legacy of the Obama administration, with Catsimatidis calling the Affordable Care Act “the worst thing that ever happened to the country” while Peebles expressed his opinion that President Obama saved the U.S. from financial ruin. The panel eventually moved the topic back to real estate, where everyone expressed optimism about the future of Brooklyn, and skepticism regarding the effectiveness of the Affordable New York developer tax exemption, formerly known as 421-a.

The Future of Luxury 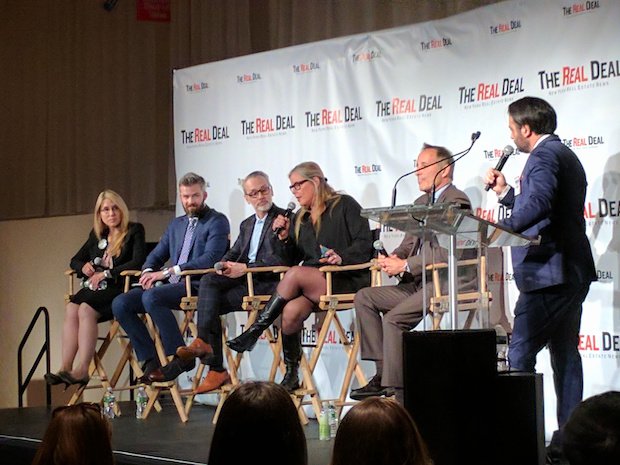 The final event of the day was focused on the NYC luxury real estate market. Panelists Dolly Lenz of Dolly Lenz Real Estate, Douglas Elliman’s Richard Steinberg, Sotheby’s International Realty’s Brenda Powers, Ryan Serhant of Nest Seekers International and Million Dollar Listing fame, and Compass President Leonard Steinberg discussed the fluctuating luxury market and the challenges brokers are currently facing. The bottom line they all agreed on was that proper pricing is the key to successfully moving a property, and it can be a struggle to work with developers who have unrealistic expectations when it comes to how much a building is worth. They also discussed the benefits and drawbacks of offering discounts and concessions to entice buyers. Leonard Steinberg expressed his opinion that people should be more focused on the quality of the property they’re buying than the deal they’re getting, explaining that “when you buy a bargain, you then own a bargain, and there’s nothing worse than owning a bargain.” The discussion ended with the panelists agreeing that the goal of brokers and the real estate industry as a whole should be to do what is in the best interest of the consumer.