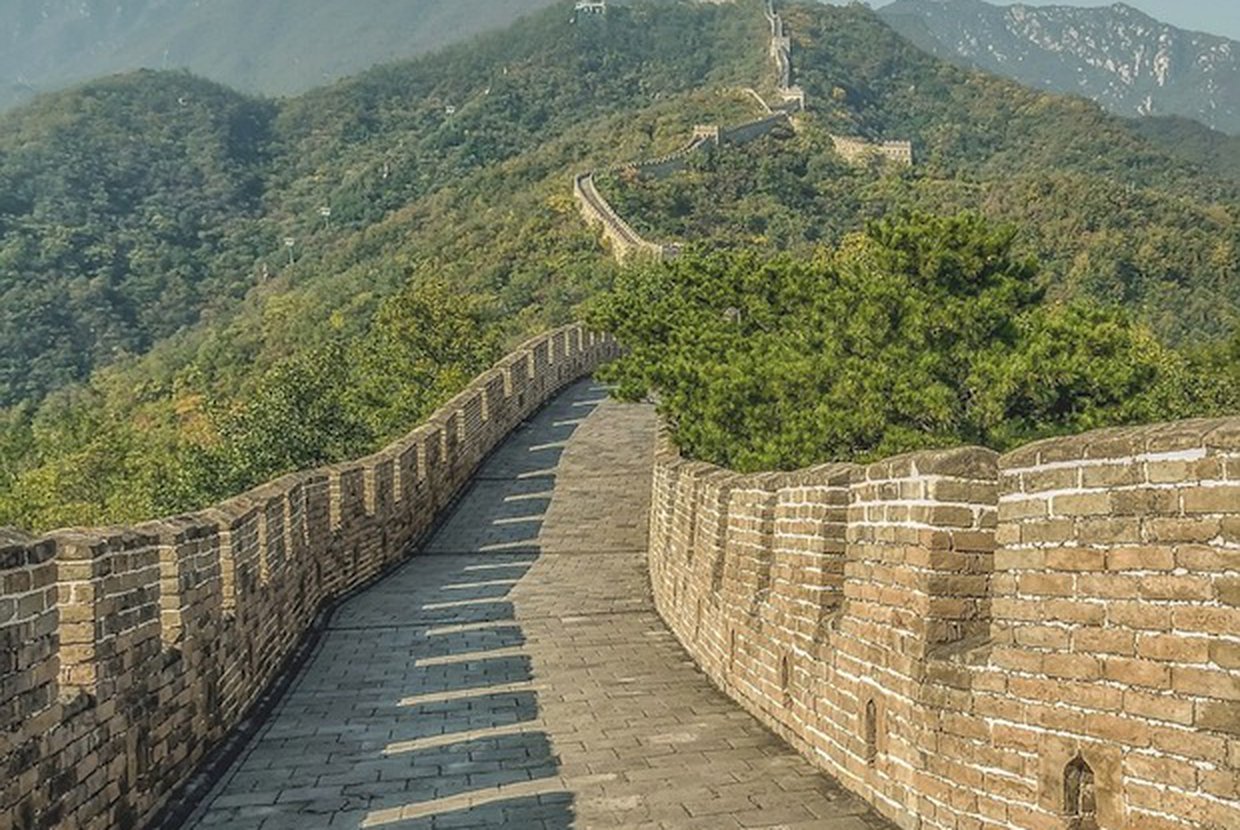 The National Bureau of Statistics in China has produced some startling results when it comes to the Chinese real estate market. Traditionally, China was a leader in the real estate industry, pouring billions of dollars into real estate at home and abroad. However, government restrictions and stricter policies have led many in China to get creative in their home buying strategies. Reports for the first half of the year show that the numbers for domestic real estate in China are dropping. The report outlines the fact that in terms of square footage, May’s property investment numbers were low. The numbers were higher than the same time last year, but still well below the predicted baseline that China is used to seeing. And just last week data was released for the month of June showing that Shenzhen home prices have flatlined, Shanghai’s are continuing to drop, and Beijing prices have fallen for the first time in over 2 years, showing that China’s real estate market is declining at a rapid rate.

While it may not be traditional in the U.S. to analyze real estate by square meters instead of a traditional housing index or benchmark home prices, this is how it is done in China. The Chinese look at how many square meters of real estate were sold over the course of the year and compare that to the numbers from the previous year. This technique isn’t any more or less accurate than the way Americans analyze real estate facts and figures, it’s just a different way to look at the same thing.

The purchase of Chinese real estate is up from last year but still far below the long-term trend. In May 2017, over 75 million square meters of land were bought and developed, a jump of 35% from the previous year. Although this seems like a major improvement, the 75 million is actually a significant drop compared to the 116 million average square meters of land bought and developed in the previous decade.

There are a few cooling factors that are directly contributing to the drop in domestic real estate investments in China. One of the major measures put in place by the government is to flood the market with inventory in some of the country’s biggest cities. By adding millions of square feet of housing to the market and then putting restrictions on maximum sales prices and the number of houses each individual/family can own, the government creates a situation where increased home prices will happen very slowly, if at all. And this cooling effect has already impacted China’s major cities; Shenzhen prices show no change, Shanghai prices fell by .2 percent, and Beijing prices have slipped for the first time since February 2015, falling .4 percent.

There are many predictions about what the slowing down in the domestic realm of real estate means for the rest of the country. Some believe that it is a sign that investors in China are running out of options, while others believe it is a trend that will shift again over time. Like most facets of real estate, only time will tell.