Homeownership is on the Rise in the U.S. 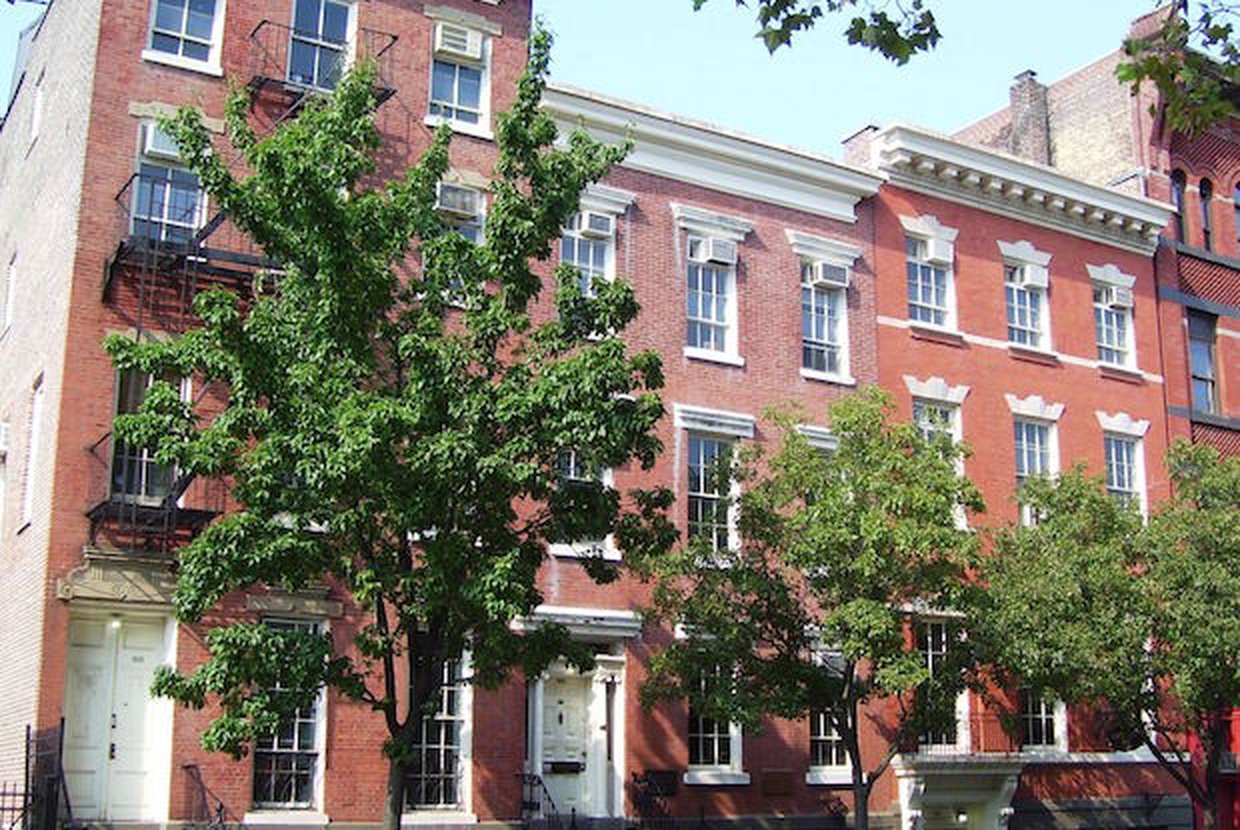 Although home prices in certain parts of the U.S. have hit record levels, homeownership continues to rise.

Figures published by the U.S. Census Bureau reveal that in the third quarter of this year the rate of homeownership across the country was 63.9 percent. That was up 0.2 percent over the previous month, and is the second successive quarterly gain, indicating a rising trajectory in homeownership figures. The quarter's figure is only up 0.4 percent from the same period in the previous year, the upward trend is expected to continue. The current low mortgage rates and strong growth in jobs are expected to encourage more renters to take the plunge and purchase their own home.

Homeownership rates were at their lowest level in the second quarter of 1965 when just 62.9 percent of Americans owned their own home. The figure remained stable at around 65 percent for a number of years and reached a peak in 2004 when it hit 69.2 percent in the second quarter. However, following the financial crisis of 2008 rates fell dramatically as incomes stagnated and house prices rose. In the second quarter of 2016 the homeowner rate actually matched the record low of 1965, but since then it has been gradually recovering.

While some experts are encouraged by the slight upward trend, others feel that high home prices are continuing to discourage some potential home purchasers. Last month prices rose a further 4.2 percent and the average home price in the U.S. in October was $245,100. The lack of available houses to purchase could also be contributing to the slow increase in the homeownership rate. In some areas of the country, the building of new homes has been interrupted as workers are employed in reconstruction efforts to repair areas affected by the recent hurricanes and storms.

According to the US Census Bureau, the third quarter homeowner vacancy rate currently stands at 1.6 percent. This figure is 0.2 percent down on the 1.8 percent figure from the same period last year. However, over the last seven years, the number of vacant homes available on the market has dropped considerably from the average homeowner vacancy rate of 2.5 percent in 2010.

The Millennials maintain a low rate of homeownership, with many of this generation preferring to live at home, or enjoy the freedom that renting allows. However, as this generation ages, more are now entering the property market and the high home prices are not putting them off as many enjoy very well-paid positions.