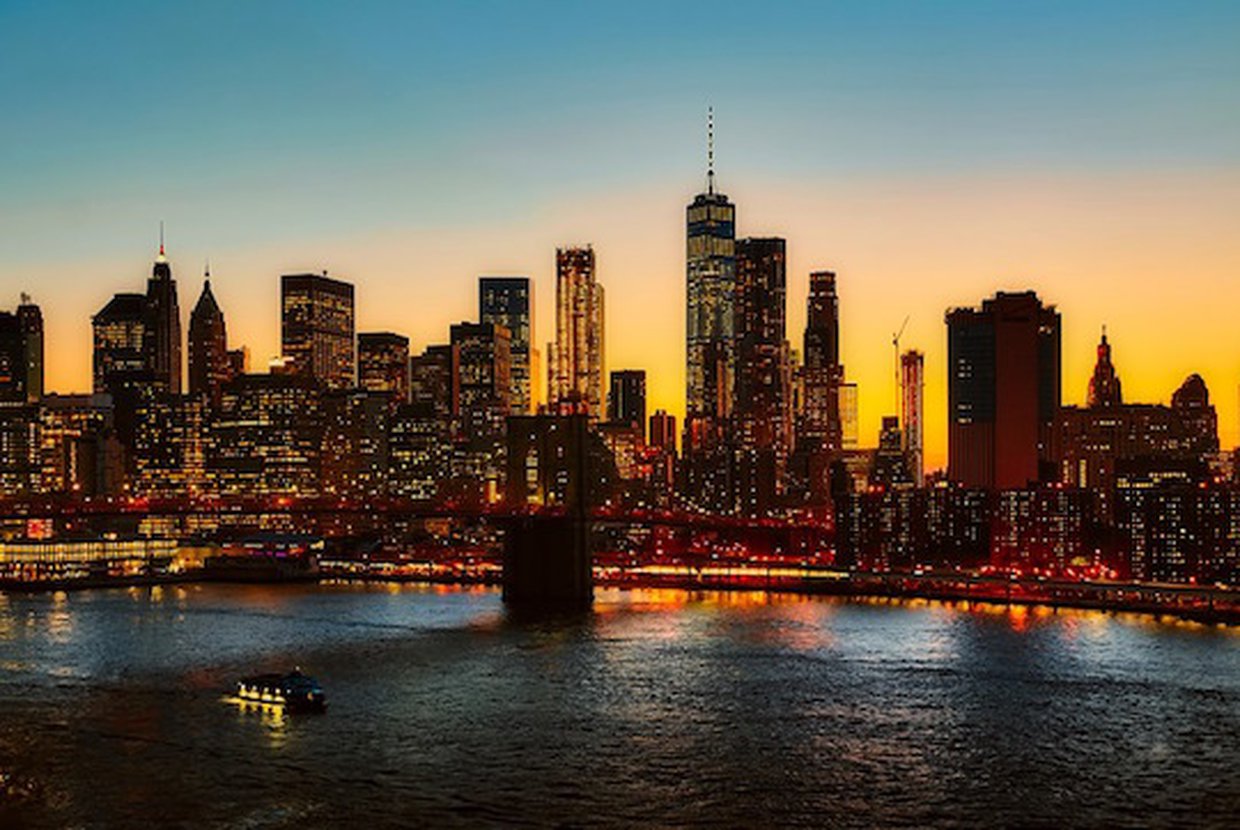 The Municipal Art Society (MAS) has been keeping a close eye on New York’s changing skyline. They claim that the city is not obliged to have what they have named as an ‘Accidental Skyline,’ and ultimately, they hope to draw up a blueprint for a city with more intent. The society feels that steps should be taken to create new regulations which take into account the real impact of oversized buildings on the residents and neighborhoods.

The MAS began tracking the spread of excessively tall buildings in 2013, and there are over twenty-four tower buildings, which currently do, or soon will, pass the 984-foot supertall threshold.

In their 2017 report, the MAS put forward a ten-point plan to face the “unprecedented boom in as-of-right, out-of-scale developments that flaunt the intention of our zoning code.” The plan includes identifying and closing loopholes in current legislation, updating obsolete guidelines, increasing public participation in planning, and escalating the accountability of the developers and the city.

When the Zoning Resolution was established in 1916, it was expected to provide New Yorkers with an idea of how the city would look in the future. Despite an updating of the zoning code in 1961, the current regulations are easy to outsmart and no longer offer a real protection of the public interest. The MAS wants zoning regulations changed to ensure that the city develops in a healthy and fair way for all and to create a vibrant metropolis where everyone can thrive.

Around Central Park, the supertall building boom is already causing notable differences within the city’s green lung. A MAS analysis revealed that the new shadows at the south end of the park would be double their current length. The investigation also indicated that at four o’clock on a fall afternoon, shadows would extend across the park from 57th to 67th street.

Access to air, light and open spaces are considered critical necessities for the wellbeing of the city’s residents. MAS has developed interactive tools which allow people to observe shadow projections as well as maps detailing air rights and corridors where views are endangered.

They have identified different areas of the city where diverse reasons have allowed the construction of these huge buildings. One of the most common causes is transferrable air rights. These have been united in zoning lot mergers where developers purchase various unused development rights from nearby sites. This has permitted “as-of-right” site developments which evade environmental and public review and allow larger and taller buildings than permitted in the city zoning code.

Some local resident’s associations have already put forward plans to place caps on the height of new buildings in their neighborhoods. The move is supported by the MAS who are looking for a citywide ban on buildings over 600-feet tall as well as a reform of the environmental review process to access the real impact on air and light, as well as parks and other public assets.