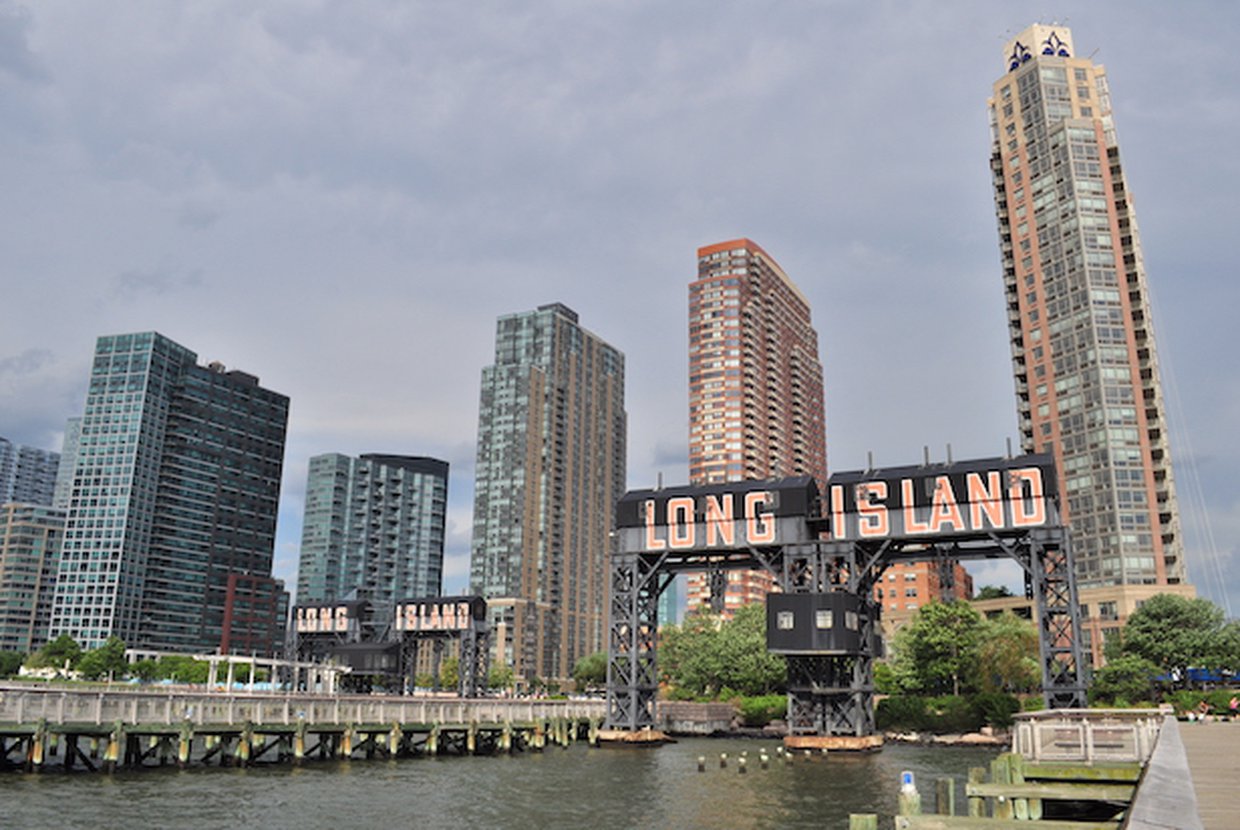 Massive rezoning for a mixed-use development will be necessary if plans for a $3-billion megaproject in Long Island City, Queens, are to get approval.

According to 6sqft, the project will cover a total of 14.7 acres. The development area is along the man-made, 149-year-old, Anable Basin, a 500-foot inlet running off the East River. A large part of the waterfront property- 12.6-acres or five blocks, is owned by the Pfohl family, who are presenting the project.

The Pfohl family has already had a huge influence on the development of this area at the southwestern tip of Queens. In 1950, Louis Pfohl, an engineer from the Midwest, set up his plastics molding factory, Plaxall Inc., in the area. His revolutionary thermoforming technique made him wealthy, and he invested that wealth in property in the immediate area. Plaxall Realty, which he established in 1938, now manages over 1-million square feet of property in LIC.

Mr. Pfohl saw the potential for development in the area due to its close proximity to Manhattan. His policy of only buying something you can walk to seems to have paid off, as the family currently owns more than twenty-four properties in Hunters Point, including their 10-story office building. This stands in the 200,000-square-feet Hunters Point Plaza, which they developed in the 1980s.

Since his death in 1986, Mr. Pfohl’s grandchildren manage the family businesses. They have worked together on the new project, and Jonathan Drescher, the actual president of Plaxall, explained that they have been carefully crafting the rezoning plan. They are not, however, ruling out the possibility of selling off part of the project to a developer. Mr. Drescher states that “Through our plan, the new Anable Basin would be a place where people live and work in the same place – enhancing quality of life, productivity and easing the demands on transit and energy infrastructure by placing workplaces close to home.”

Many projects in the area receive support from the family, including the Coalition for Queens (C4Q). This 1,500-member community project aims at creating opportunities through technology. Mr. Hsu, the executive director of the group, states that "They were the first members in the business community that understood technology was important to Queens,"

The planned project includes 335,000 square feet which will be available for tech-startups, artisans, and other creative productions and light industrial uses. There will also be 4,995 apartments, of which a quarter will be available at below-market prices, as required by the city’s Mandatory Inclusionary Housing program. The plans also include 3.1-acres of open area, cafes located on floating barges, and kayak docks. A bi-level esplanade will circle the basin and have pedestrian lanes. The construction of a new 700-plus public school will be at a nearby site on 11th street, which may also include 30,000-square feet of community space.

If the plans go through, work could start in 2020 and may be finished by 2034, providing jobs for 10,000 construction workers. When complete, the project will give permanent jobs to between 2,200 and 2,600 people, generating an anticipated yearly amount of $450 million in economic output.

Perhaps the most controversial part of the plan is the 700-feet, 70 story apartment tower. If approved, this will be the tallest building in the five boroughs, outside of Manhattan, and the start of the family’s desire to develop a modern skyline for LIC.