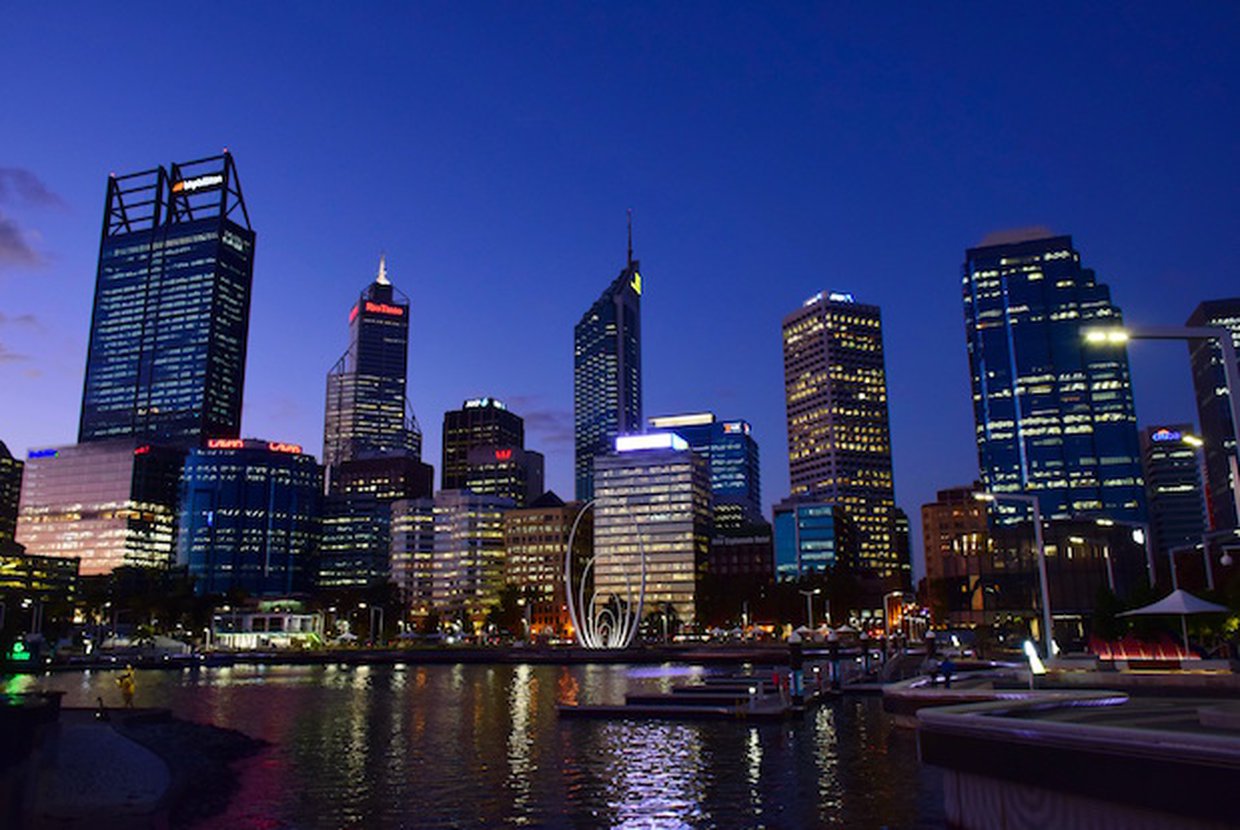 The innovative technique of adaptive reuse involves transforming a historical building into something new, while simultaneously preserving much of the old structure. Over the past five years, this unique architectural method has become increasingly popular in Australia’s high-end residential market, as developers begin to see potential in older buildings from historic mansions to former storefronts.

Developers in Australia are mainly looking at buildings in the inner-city areas for adaptive reuse opportunities in the Australian luxury property market. In Sydney, many converted buildings are being sold for upwards of $1 million. One sandstone house, built in 1876 and recently converted into an apartment building, is selling $1.15 million for a studio apartment, an estimated $3 million for a two-bedroom and, on the higher floors, practically $4.5 million for a three-bedroom. These apartments fall in a higher price range in Sydney, where typical two-bedrooms sell for $870,000 and three-bedrooms sell for around $1.6 million. According to Mansion Global, 50 percent of the apartments in this converted sandstone house sold the same day they hit the market in August.

Rothelowman, an award-winning architect from Melbourne, is among the many architects beginning to see potential in older buildings. Rothelowman creates contemporary apartments from Victorian and Federation mansions, factories from the early 1900’s, and Art Deco shop fronts, to name a few. According to Rothelowman Melbourne principal Stuart Marsland, there had been a tendency in the past for architects to simply tear down old buildings and build new ones over the original site. Marsland states that “now it’s becoming more acceptable to restore a building in suburban locations, and it’s a sign of the country’s growing sophistication.”

Adaptive reuse has also become a popular trend in New York City. Architects use all types of structures, such as factories, churches, warehouses, and even stables, for reconstruction. As there is currently a high demand for developable land in the area and many buildings and structures are centuries old, developers have come to see the NYC area as a perfect example of a place that could benefit from adaptive reuse. One notable building currently in the process of conversion is a 19th century Mount Pleasant Baptist Church at 140-142 West 81st Street, which CMC development group is currently converting into a five-unit condo. Much of the church’s original architecture will be preserved and will become unique highlights of the building, such as its gabled roofs and stained-glass rose window.

Historical architecture is being preserved across both New York City and Australia as developers increasingly use adaptive reuse, maintaining each city’s historical charm and character while developing more residences in a creative fashion. Which city will utilize this innovative trend next?