NYC May Soon Have a New Dockless Bike Share System 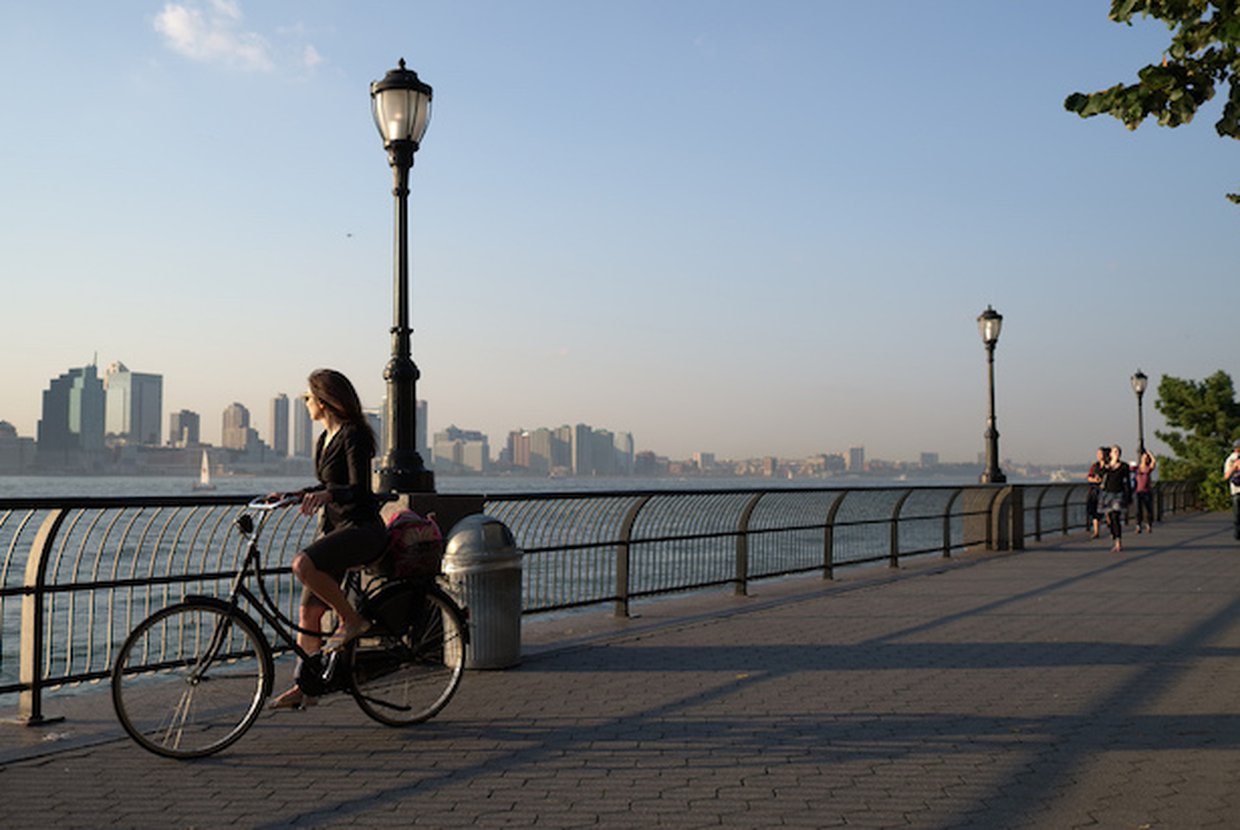 NYC’s Department of Transportation is considering utilizing a new bike share business, a prospective system which would compete with the already-existing Citi Bike. The DOT is planning to hand out requests to dockless bike-share companies expressing interest in the project, which will give them the chance to explain how their bike models would be successful in New York City.

A spokesman for the DOT recently said in a statement that the agency is “evaluating the viability of the newest generation of bike-sharing technology in order to expand the system.” The DOT is also working on an ongoing project of Citi Bike’s Phase Two which involves expanding the company’s services and has been negotiating with Motivate, a company that operates the bike-share system. Motivate could potentially create its own dockless system, but wants to keep its exclusivity in New York City. The company also does not want to be forced to compete with other brands which have expressed interest in bringing pilot programs to NYC, such as LimeBike, Spin, and Ofo. Many dockless bike systems work by installing a lock on one of the wheels, which can be opened with a code. When a user wants a bike, they download the dockless bike company's app, use the map they provide to locate a nearby bike and scan the QR code located somewhere on the bike. They are then sent the code to unlock the wheel, and are free to ride. When they are done, they simply park the bike somewhere and re-lock the lock, and their credit card is automatically charged for their ride.

A dockless bike share system in the city would reap numerous benefits. Some of these benefits include the fact that it can be set up in a matter of days instead of months, is user-friendly in that it gives people the ability to locate nearby bikes from smartphones, and does not need parking spaces for the docking stations. But there are some drawbacks that come with the plan as well. Some of the critics of the plan believe that the dockless bikes will be left in inconvenient places throughout the city. This has been an issue in Washington D.C.; one incident involved a neon-orange bike that was parked right in front of a crosswalk on the corner of 14th and K Streets, an area in which pedestrian traffic is particularly heavy during rush hour. They have been spotted in other inconvenient and in appropriate areas, such as against poles and trees, inside memorials, and in the middle of sidewalks and parking lots, since Spin introduced its dockless bike-share operations to the area. A similar situation is going on China, in which discarded bikes crowd the sidewalks near shopping centers, office buildings, and outside transit stations.

While the DOT is working on implementing a dockless bike system, Citi Bike’s Phase Two expansion is adding 2,000 new bikes and 140 new bike stations in Manhattan, Brooklyn, and Queens. Although Staten Island and the Bronx are currently excluded from the expansion, city officials are negotiating with the DOT to have the plan be fully inclusive of the five boroughs. Soon, it’s possible that dockless bikes will become the official way of getting around Manhattan by bike.