US Homes are Being Sold at Record Rates 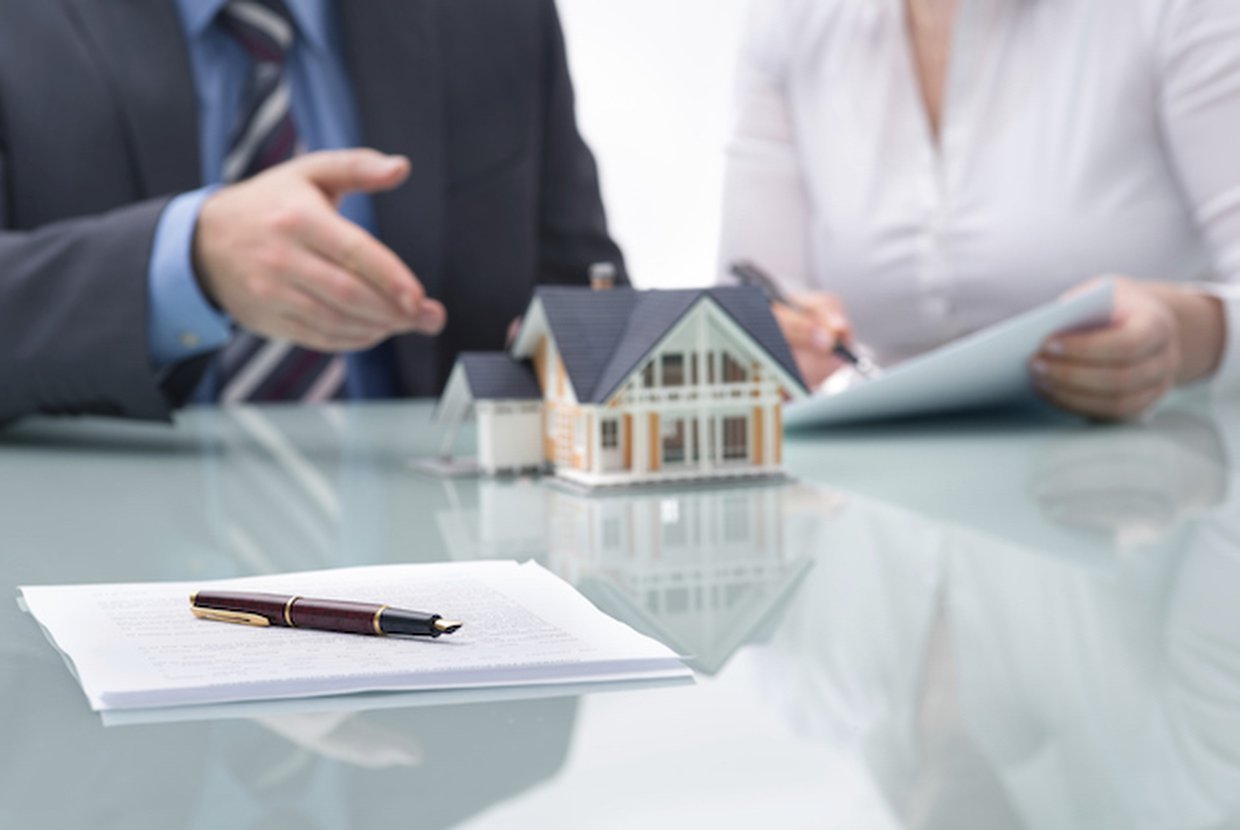 People in the U.S. are purchasing homes at the fastest rate in ten years. The high-speed pace is due mainly to the strong U.S. economy, along with an increasing shortage of available homes. The LA Times cites the enticing average rate of 4 percent on a 30-year mortgage, along with the low unemployment rate of 4.1 percent, as being contributing factors to the increased buying rate.

According to the Monthly New Residential Sales for October report recently released by the U.S. Census Bureau and the Department of Housing and Urban Development, the seasonally adjusted estimated rate of sales of single-family houses was 685,000. This reflects a 6.2 percent increase over the rate for September. In October of 2016, the rate was 577,000, so this year’s figure shows a rise of 18.7 percent over last year.

Although new homes are being constructed, the rate is not sufficient to keep up with the demand, and affordability looks set to worsen. The estimated number of seasonally adjusted new houses on the market at the end of October was about 282,000. This represents only a 4.9 months’ supply of new homes entering the market and is the lowest figure since July 2016. The lack of properties for sale has provoked an increase of 13.6 percent in the price of new homes over the past year. The average sales price for a new home is currently $400,000, while the median price of a new house sold during October 2017 was $312,800.

The total number of existing homes on the market at the end of October was 1.8 million. This is a drop of about 10 percent compared to last year’s figure for this month. Lawrence Yun the chief economist of the National Association of Realtors states “Existing inventory has decreased every month on an annual basis for 29 consecutive months, and the number of homes for sale at the end of October was the lowest for the month since 1999.” He feels that the problem is worsened by the fact that homeowners are now typically remaining in their homes for 10-years before selling. Until 2009 the median figure for staying in a home was just six years.

The Pending Home Sales Index, an indicator which considers the number of home sales where the contract is signed, but the transaction not terminated, showed a rise of 3.5 percent in October. The index of 109.3 is the highest figure since June, when it reached 110, but remains 0.6 percent lower than a year ago. Yun predicts that sales of existing homes will finish the year at around 5.52 million, a rise of 1.3 percent on the previous year. The national median price of an existing home is expected to rise by about 6 percent this year, an increase of 2.2-percent over 2016.

Overall, it looks like the current trend of increased rate of buying is set to continue.