Elegran Monthly Round Up: December 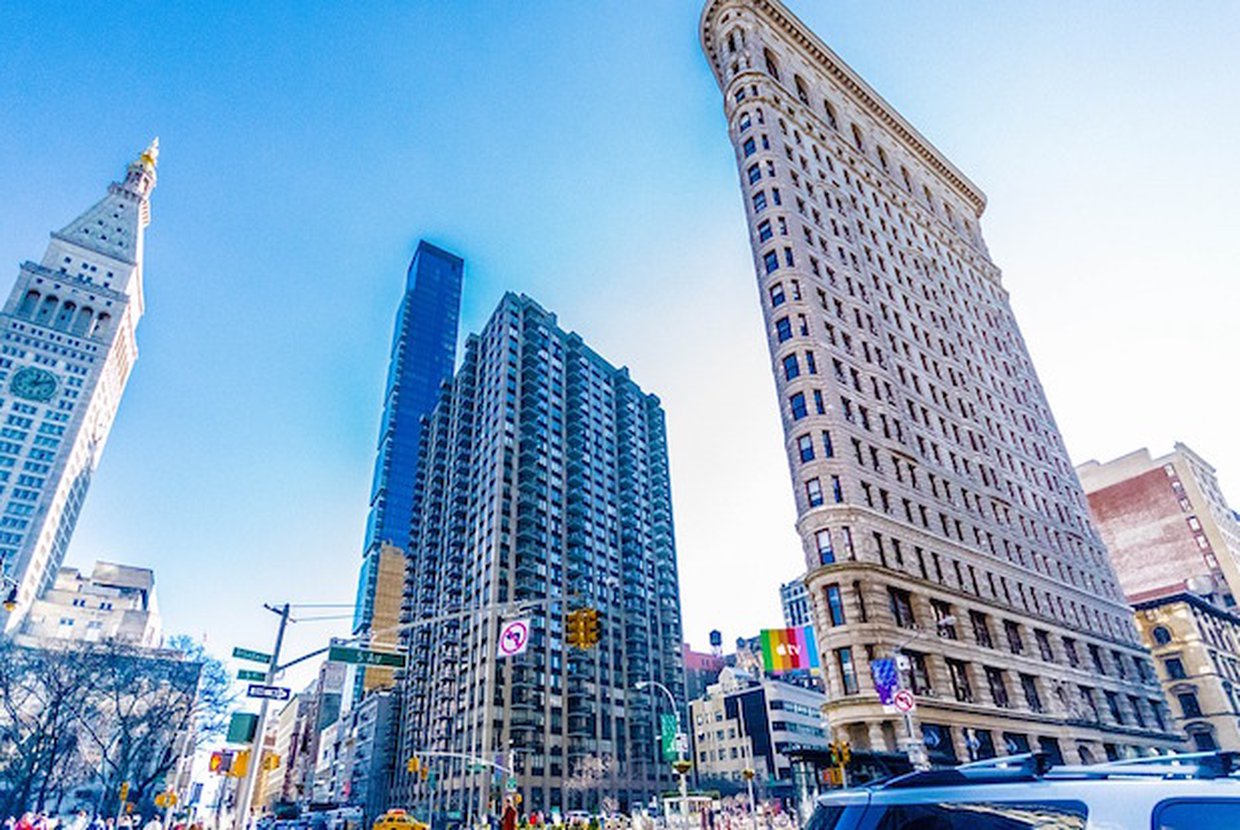 December closed out a spectacular year for Elegran. Elegran agents closed nearly $400 million in deals in 2017 and remained strong heading into 2018. Here are some of the biggest deals Elegran agents made last month to help close out this tremendous year.

It’s safe to say that the West Village is one of the most picturesque neighborhoods in NYC with its tree-lined streets, outdoor cafes, and boutique shops. The historical integrity of this area remains largely intact thanks to vocal residents and preservation groups who have worked to preserve classic West Village buildings and landmarks. Modern buildings in this neighborhood strive to fit in with the classic architecture that surrounds them, with brick facades and timeless details.

In December, Elegran agent Daniel Chun sold a $34 million penthouse in The Shepard, a quintessential West Village building. This massive 5-bedroom penthouse is the epitome of luxury with spectacular city views, a 70-foot wide terrace, and an outdoor kitchen. The Shepard was constructed in 1896 and although it has countless modern upgrades, it still maintains its original facade. The amenities include a 24 hour attended lobby, private garden, library, spa, game room, indoor half basketball court, fitness center, and a climbing wall. While it may be named after the classic Flatiron building, this area has changed dramatically over the past few decades from a commercial area to a mix of both offices and luxurious homes. Along with the many trendy bars and restaurants that inhabit this area, residents get to enjoy the benefits that come with being close to the vibrant Madison Square Park. Best of all, it’s centrally located to provide easy access to the best of Midtown and Downtown Manhattan. When visitors to the city think of some of the classic New York sites they want to experience during their trip, many of them are located in this iconic neighborhood. Midtown North is home to Rockefeller Center, Carnegie Hall, and some of the most prestigious homes in all of Manhattan. Those looking to live in the heart of Manhattan surrounded by the classic buildings that make the city famous should look no further than Midtown North.

New Yorkers who want the excitement of living near Lower Manhattan’s most sought-after neighborhoods paired with the tranquility of quieter areas should consider making Battery Park City their home. This neighborhood has been credited with having some of the safest streets in all of NYC, along with gorgeous waterfront views and beautiful green spaces. For the ultimate in convenience, residents of Battery Park City have fast access to the expanded Brookfield Place shopping center and all of its high-end dining and shopping options. Elegran agents experienced amazing successes in 2017 and 2018 is already off to a strong start. To learn more about the luxury homes Elegran has available, visit the sales page.