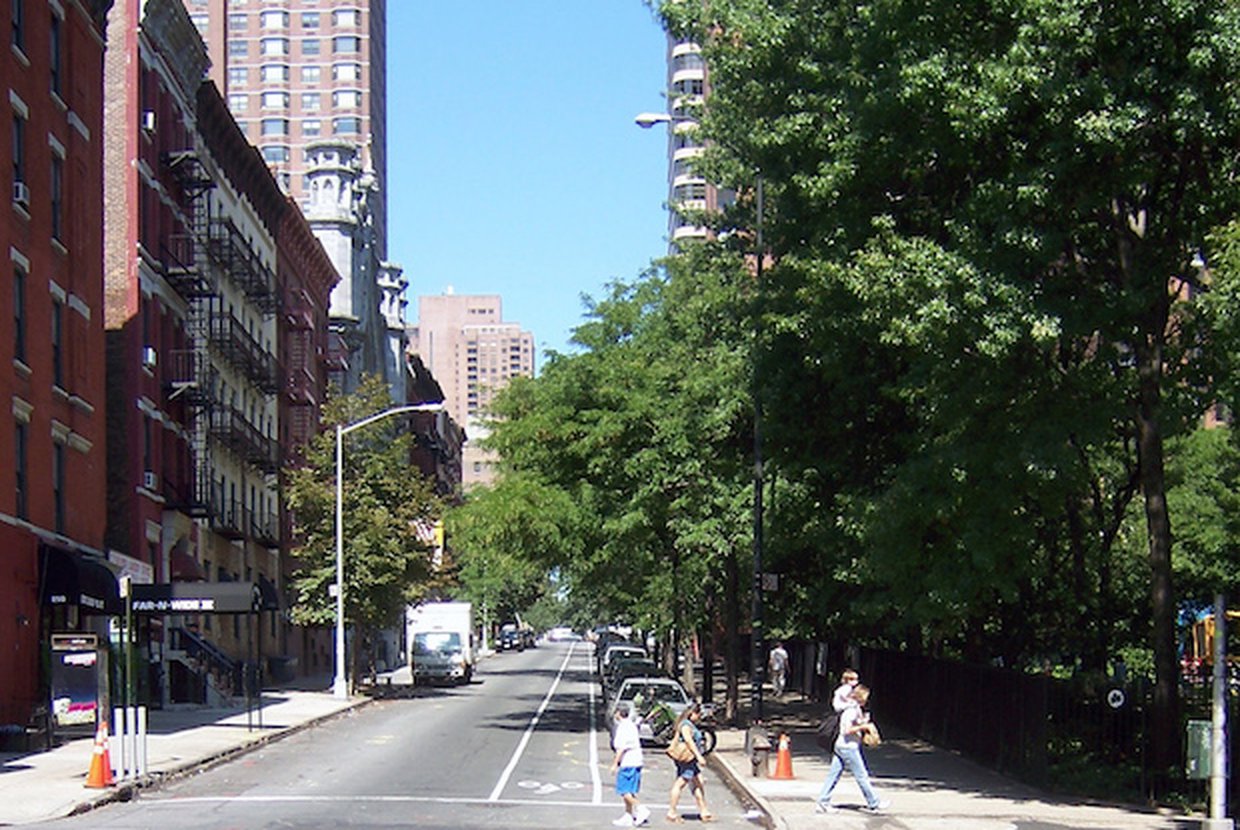 Since the Second Avenue subway was introduced to Yorkville over a year ago, the subway stop has drastically changed the real estate market in the neighborhood. In contrast with the recent slowed growth in multiple NYC markets, prices are consistently on the rise in Yorkville.

StreetEasy recently released a report detailing the impact of the Second Avenue subway on Yorkville, a fast-rising Upper East Side neighborhood. With three new subway stops added to the neighborhood, Yorkville’s for-sale and for-rent markets have risen significantly, according to the report. This growth is practically unique in NYC over the past year, as only two other neighborhoods have seen increases in both sale and rental prices. Yorkville’s median asking rent has reportedly increased by 4 percent over the past 12 months, making it one of the Manhattan neighborhoods that saw the biggest increase in median asking rent. According to an analysis by Streeteasy, only six out of NYC’s 40 neighborhoods have seen a substantial increase in growth over the past year. Asking rents in Yorkville are currently increasing at a rate faster than any other neighborhood in NYC. In terms of growth, the neighborhood came in second to the Financial District, which saw a 6 percent growth in median asking rent. Additionally, median sale prices have risen by 2 percent, which is impressive compared to the stagnated median growth rates reported throughout the rest of the city.

Yorkville’s surge in growth and demand can be attributed partly to its affordable housing options before the implementation of the new subway stops. According to Streeteasy Senior Economist Grant Long, “access to public transportation remains one of the biggest drivers of real estate in the city,” and Yorkville’s close proximity to the Second Avenue subway now makes it an easily accessible and convenient place to live.