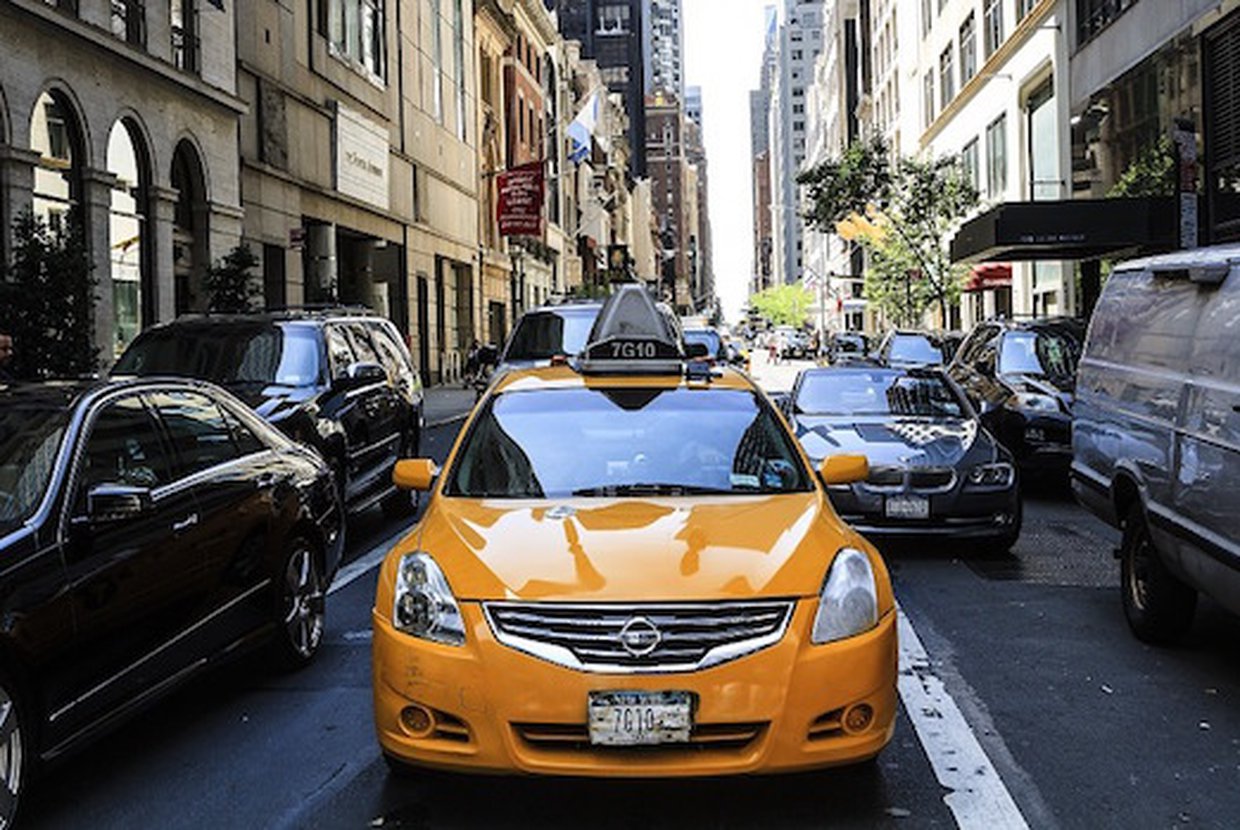 While Manhattan is a city that's constantly growing, changing and evolving, there are a few things about the city that remain the same. There are certain aspects of NYC living, like traffic, that are just a part of how the city works. However, a new proposal may allow the city to make a profit off of the everyday congestion.

The new plan proposes charging cars $11.52 to drive into Manhattan’s busiest neighborhoods during the week. This would apply to everyone coming into the city, including the food vendors, people heading into the city for medical treatments, and parents bringing their kids to school.

So why $11.52? The idea for the specific price comes from how much it costs, round trip, for cars taking the tunnels between Queens and Midtown, as well as between Brooklyn and Battery.

The task force in charge of putting together this proposal is spearheaded by Gov. Andrew M. Cuomo. The idea is to find a solution for the often gridlocked streets in the city, as well as to raise money for the subway systems,  which have seen better days. The proposal designates a specific congestion zone, starting at 60th Street and stretching to Battery. Trucks would see a fee of $25.34 to enter the city during busy times, and locals who hire vehicles to them in and out of the city, like Uber and NYC’s famous yellow taxis, would also be charged anywhere from an additional $2-$5 per trip.

This congestion plan is something other cities around the world have implemented in the past, but NYC has never tried. The idea is to encourage drivers to find other ways into the city besides driving their own cars.

The plan has received mix reviews from New Yorkers. Some say that the congestion is not just an annoying aspect of New York daily living, but that its harmful to the economy and that something needs to be done to lessen the number of cars in the area during the week. And since the NYC Subway System doesn't have the best reputation for being reliable and functional, the fee would provide much-needed funds to improve the underground transportation system that more than 8 million New Yorkers rely on on a daily basis.

Naysayers of the proposed change worry that the fee will increase the price of deliveries into the city, including the already costly expense of medical equipment to hospitals and building materials to development sites. While there are many different opinions about the proposal, almost everyone agrees that keeping money in the pockets of hardworking New Yorkers is a top priority.

Drivers trying to get into the city but out of the congestion zone wouldn’t be charged, as long as they used the Brooklyn or Queensboro Bridges, and were headed north using FDR Drive. Drivers who already pay tolls at some of the city’s major tunnels would also receive a credit against the congestion fee. According to a report conducted by the advocacy group the Tri-State Transportation Campaign, the plan would mostly impact wealthier NYC commuters, since the small number of individuals who drive into Manhattan during the busiest hours of the day have a higher income than the average New Yorker.

The congestion plan would be introduced in three stages. The first stage would focus on investing in the transit system outside of Manhattan. The second stage would implement the new surcharge on hired vehicles like taxis and Uber in 2019, and the third stage is where New Yorkers would start being impacted by the new regulations. Trucks would be the first to pay the surcharge in 2020, and then the rest of the vehicles headed into the designated congestion zone (except busses and for-hire vehicles) would start paying after that. It’s possible that the fee could be increased during rush hour, lowered during slower times and even extended to weekends.

If the plan is implemented,  the congestion surcharge would raise between $1M and $1.5M for the city’s public transportation system.