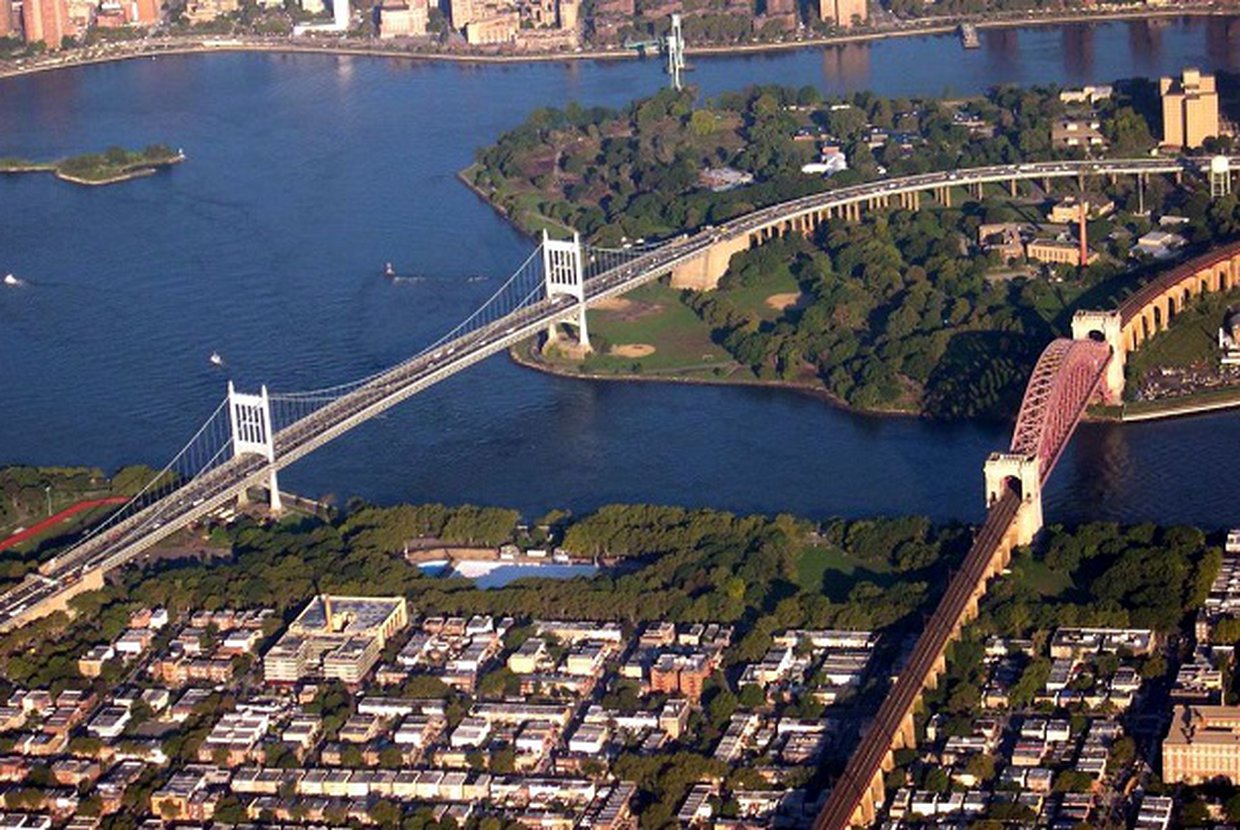 Rental concessions in Brooklyn and Queens are at record highs, according to a recent report from Douglas Elliman. Brooklyn’s market share of rental concessions has been sky high for the past three months, and in February it tied its number from the previous month at 47.5 percent. Northwestern Queens has also seen remarkable numbers, with rental concessions hitting the third highest point of 48.8 percent in February.

Brooklyn’s median rent has fallen to $2,743 year over year, a decrease of .3 percent. Including concessions, the median rent is $2,632, which is a larger decrease of 3.1 percent.

Northwestern Queens’ 48.8 percent reported concessions were an increase from the 39.5 percent reported in February of last year, but median rental prices in the area experienced an increase of 1.8 percent, to $2,850. When concessions are included, the median rent only increased by 1.2 percent to $2,714. While the number of free rental concessions in Brooklyn remained static from the previous year at 1.4 months, they increased by nearly double the amount in Queens to 1.6 months, according to The Real Deal.

The reason behind continual reports of significant rental concessions in the two boroughs is the excessive amount of options for renters. Jonathan Miller, CEO of real estate appraisal firm Miller Samuel, states that “the concessions being offered are at or near record levels, depending on the borough, but we’re also seeing face rents decline across the borough for most of the indicators,” which is due to excess supply. Net effective rent in Queens has fallen for the third consecutive month year over year, and there was a decline of net effective rent in Brooklyn for the ninth time in the past 10 months. Both boroughs have seen decreases in price per square foot as well, with Queens experiencing a decrease of 1.2 percent to $46.77, and Brooklyn experiencing one of 2.4 percent to $44.42.

These concession rates don’t mean mean that the real estate market in these neighborhoods is stagnant, however. Both Brooklyn and Queens saw a boom of new leases signed in February. Numbers in Brooklyn surged to 1,091, an increase of 15.1 percent year over year. The borough experienced a rise in market share of studio and one-bedroom apartments, while the market share for two- and three-bedroom apartments did not do as well. Meanwhile, in Queens, the number of new leases signed rose to 301, a significant jump of 35 percent. Miller thinks that the boroughs will continue to see an elevated supply of new rentals in the future, and expects landlords to continue to give out concessions in the coming years.