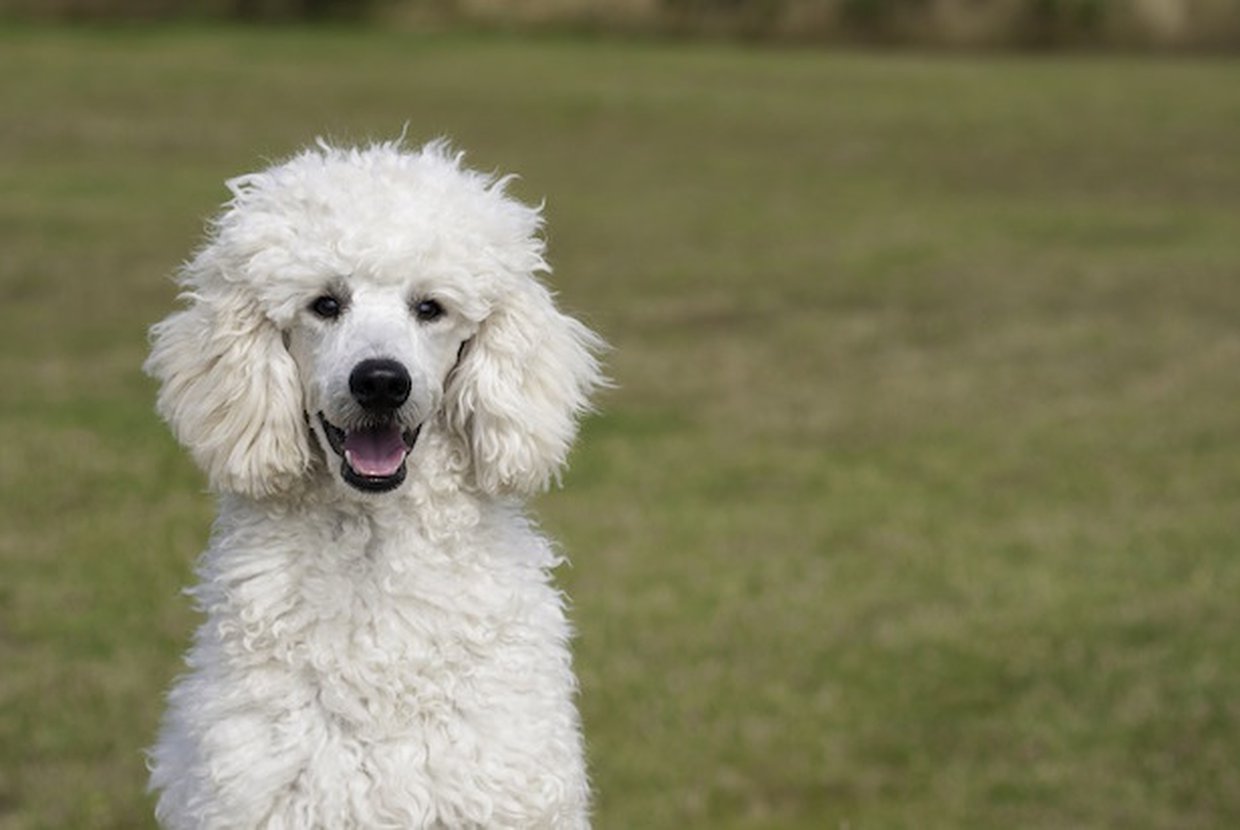 Downtown Manhattan has seen an increase in poodles and with them a surge in real estate prices. The breed, usually most well known for residing in upscale Upper East Side apartments, has started to migrate downtown, accompanied by a surge in new developments and increased pricing in the area.

The poodle registrations in Hell’s Kitchen and Chelsea shot up from 113 to 208 from 2012 to 2016, which is the largest recorded increase for the breed throughout the five boroughs. Although the Upper East Side had 369 poodle registrations in 2016, downtown numbers have seemingly started to catch up. One real estate agent told The New York Times that “it’s almost as if the idea of the Upper East Side has relocated” with the significant increase of poodles in the West Village.

Similarly, downtown Manhattan has recently experienced a boom in real estate, partly due to an increase in new developments. The median price for homes sold in the West Village was $1.3 million for the year of 2017, which an estimated 5 percent higher than the median price on the Upper East Side that same year. The New York Times speculates that changes in dog breed numbers can be a sign of gentrification, and even a predictor of it. As housing prices in a neighborhood see an increase, dog breeds tend to get smaller and similarly more expensive over the same time period.

The New York Times tracked dog preferences in the city through an analysis of the dog license registrations in the Department of Health and Mental Hygiene from 2012 to 2016, which was the most recently available year. According to the department, there is a total of about 500,000 dogs living in NYC, and an estimated 80,000 unique dogs registered per year. Using information such as neighborhood boundaries, dog breeds, the owner’s ZIP code, The New York Times found that the Yorkshire terrier is the top dog registered in NYC, followed by the Shih Tzu, the Labrador retriever, the Chihuahua, the pit bull, the Maltese, and the German shepherd. Also included in the list of top dogs were the beagle, the Pomeranian, and the poodle. The analysis also found dog breeds newly registered throughout the boroughs. Some new furry friends registered in Brooklyn include Jack Russells, French bulldogs, Labradoodles, and expensive breeds such as the Afghan hound, which can cost over $1,500 when purchased from a breeder as a puppy.

In downtown Manhattan, expensive dog breeds are thriving as well. The neighborhood the Department of Health calls Clinton/Chelsea experienced a huge surge in poodles between 2012 and 2016. Hell’s Kitchen ranked first for having the most French bulldogs, and downtown areas including West Village and Soho came in third. Some rising breeds are the Maltipoo, the Chinese crested dog, the American bully, and the Goldendoodle.

The report found that the reason downtown Manhattan is seeing a surge of expensive and rare breeds is that the housing stock is changing, with a higher concentration of new developments. Currently, around 80 percent of apartments in the city allow dogs, and there has been a boom in pet-focused rentals downtown. And it is now clear that the higher the registration of smaller and more expensive dogs in a neighborhood, the pricier the homes in that area.