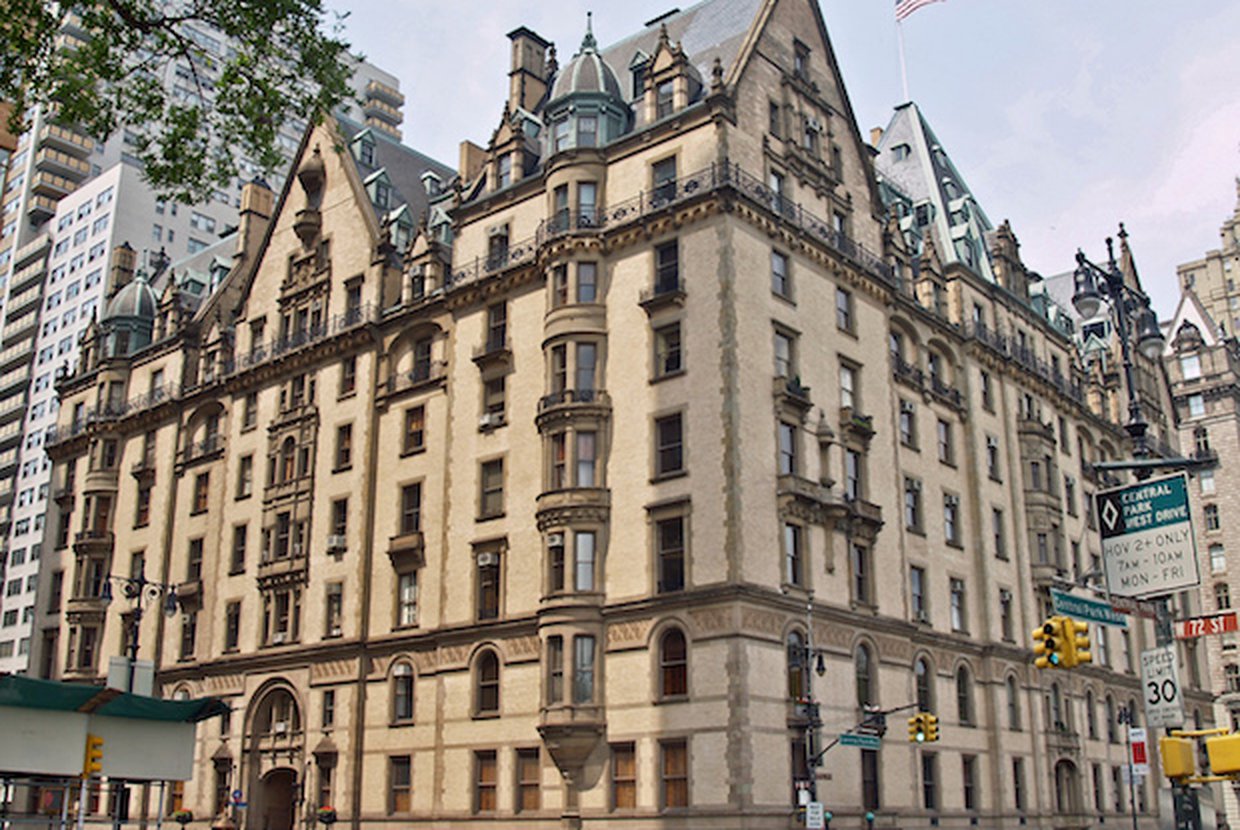 As the luxury market softens, co-ops have recently begun to increase in value. In contrast with the past few years when they fell behind new development condominiums in the rankings, co-ops are now starting to gain a competitive advantage in the NYC real estate market.

Stribling & Associates reported that between 2014 and 2017, the number of condominium sales rose by an impressive 74 percent, while co-op sales saw a drop of 25 percent in price during that same time period. According to The Real Deal, this was mainly due to the new development boom in NYC. However, last year condo sales experienced a decrease of 5 percent to 838 sales, while the number of co-op sales stayed steady, with 182 sales. Median prices in the condominium real estate market fell as well, seeing a 2 percent drop to $7.3 million in 2017. Meanwhile, co-op prices climbed by 3 percent to $6.8 million for the year. Luxury residences stayed on the market for a total of 183 days overall.

The NYC co-op market had a particularly exciting third quarter of 2017 when it reached record highs. According to Curbed, the median sales price of a Manhattan co-op increased 8.3 percent during 2017’s third quarter to $850,000, a 28-year record high.

Of course, the NYC condo market still reigns king in the world of NYC residential real estate. The overwhelming majority of luxury sales in both Manhattan and Brooklyn were condominiums. Condos made up 82 percent of total residence sales going for over $5 million, a significant increase from the recorded 55 percent in 2012. There were more downtown sales of luxury condos in 2017, making up 57 percent of the total sales in the city. Furthermore, there was a higher price surge in Brooklyn than Manhattan. Median condo sales in Brooklyn rose to $6.1 million, a 6 percent increase, and the average price rose to $7.1 million, a 17 percent increase.

The report found that the value of co-ops in uptown Manhattan has fallen by over 15 percent, partly due to the dominance of condos in the area. But the number of co-op contracts signed has increased in 2017 compared to the previous year, as this drop “triggered a sense of value” for buyers, as stated in the report. The priciest co-op sale for the year was 960 Fifth Avenue, previously owned by the late art dealer Robert Ellsworth, which sold for $55 million. New development buildings such as 432 Park Avenue and 443 Greenwich saw some of the most expensive deals in NYC for 2017. More information on sales in NYC can be found here.