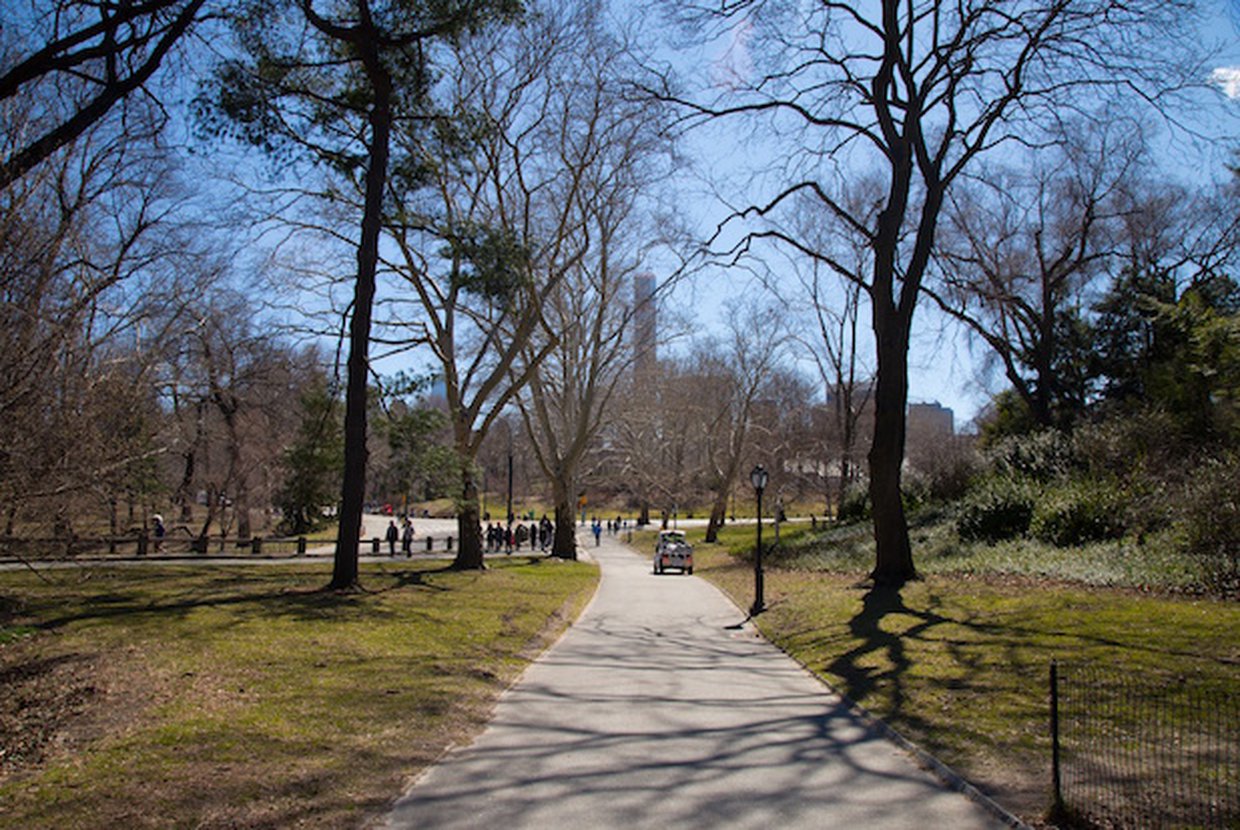 To celebrate the first day of spring, the NYC Department of Parks and Recreation opened five parks Tuesday, March 20. Ribbon-cutting ceremonies were hosted by the parks department for all five parks, each of which is located in a different NYC borough. A total of $23.9 million was spent on the city’s park revamp project, and each of these parks has new landscaping, water spaces and play areas for children, and exercise areas for adults.

1. Arrochar Playground: Located on Staten Island on Sand Lane between Major and McFarland avenues is Arrochar Playground, a multipurpose play area which used to be cracked asphalt. The playground’s renovations, costing a total of $5.1 million, included updating all the playground equipment, existing bathrooms, and comfort station, as well as installing a new children’s water feature.

2. Grassmere Playground: Situated in the Wave Crest section of Queens between Grassmere Terrace and Briar Place, Grassmere Playground was revamped for $3.3 million. Renovations include a 100-meter track, a junior soccer field and basketball court, an outdoor classroom space, and adult fitness equipment. Children can enjoy playing on two new playgrounds (for the age groups of 2-to-5 and 5-to-12 years old), walking through an educational wooded trail, and using the park’s new water feature.

3. Hilltop Park: Formerly known as Saratoga Ballfields, Hilltop Park is located in Brooklyn on Thomas S. Boyland Street between Pacific and Dean Streets. The park’s revamp, costing a total of $3 million, included new landscaping and security lighting, as well as renovations of its full- and half-court basketball courts, which now feature netted hoops and Lexan backboards. New amenities include a multipurpose playfield made of synthetic turf, an interactive spray shower designed for children, outdoor fitness equipment, and a walking track.

NYC Department of Parks and Recreation