Measure to Increase the Height of NYC Buildings Fails To Pass, but Gets Closer Than Ever 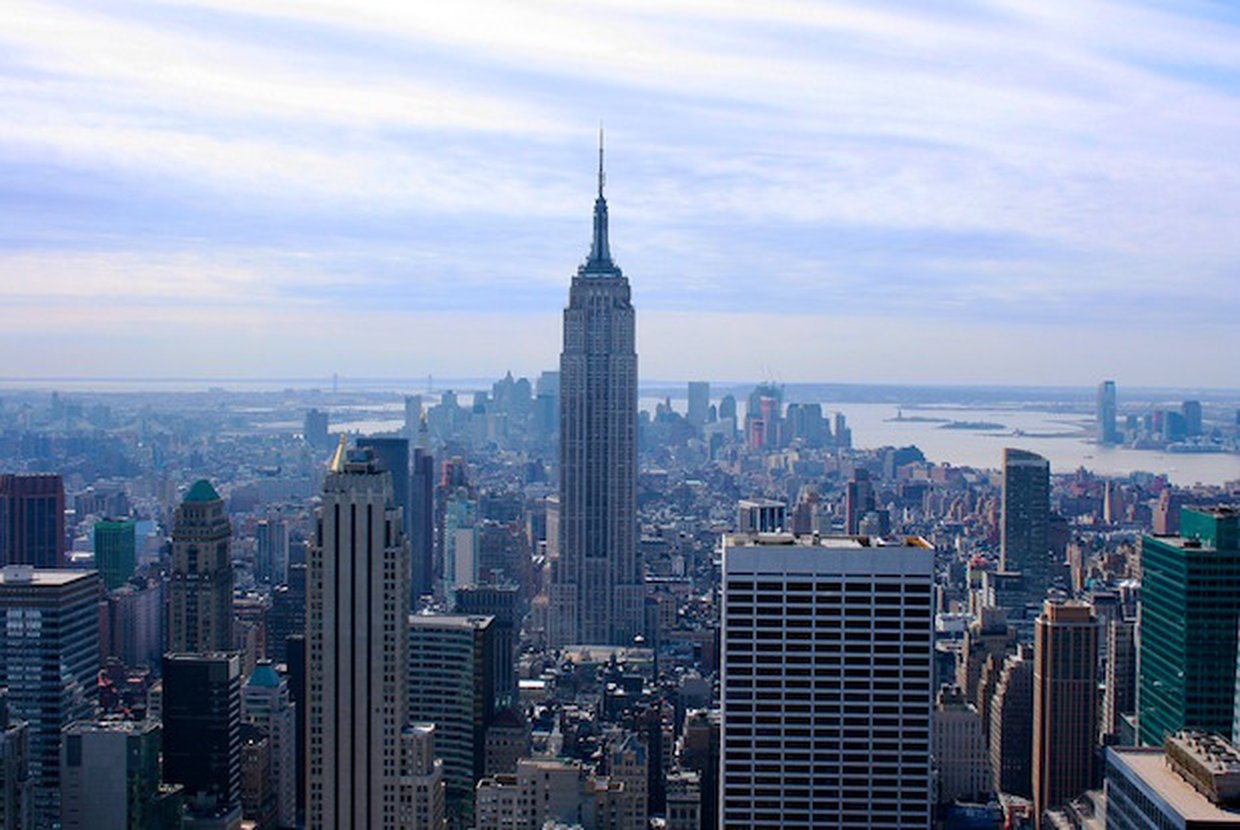 After the New York state Senate gave the go-ahead on the controversial proposal to eliminate the maximum floor-area ratio on residential development in NYC, New York State’s legislature failed to pass the measure as part of the budget bill. The Senate’s bill contained legislation that, if passed, would have eliminated the rule prohibiting NYC from allowing towers to grow to over 12 times their lot size. Although the density cap removal was not passed, the fact that it was approved by the Senate was a big accomplishment. The Senate’s vote to approve the legislation this year is a sign that real estate lobbying groups have made progress with legislators, and it is possible that the plan may come to fruition in the future.

This legislation would have resulted in an increase of tall buildings on city blocks, but not necessarily buildings that are taller in size. The elimination of this rule would give NYC the opportunity to create certain zones for dense residential development and to create tens of thousands of new affordable apartment units, according to Crains. Many supported this idea due to its ability to accommodate the city’s ever-rising population, which has recently reached record highs, as well as help alleviate the affordability crisis. One of the plan’s supporters is the Regional Plan Association, which released a report advocating for the elimination of the floor-area ratio cap. Moses Gates, the director of community planning and design at the Regional Plan Association, said that larger buildings are contextual for the city, and “the main reason why we support lifting the cap is it allows areas to be upzoned and to apply mandatory inclusionary housing.”

The plan for denser development has been met with some criticism as well. Peg Breen, the president of the New York Landmarks Conservancy, said that the Senate passed the plan too quickly and without notice. Breen thinks that the new legislation is unfair, as this huge zoning change was put forth so fast that the majority of New Yorkers have not been made aware of it. A spokesman for Assembly Speaker Carl Heastie said that the lower chamber would likely not be in support of the legislation. And John Flanagan, the Senate Majority Leader, stated that he is not in support of lifting the floor-area ratio cap, and that he did not foresee a scenario in which the legislation will be passed without any issue.

After the budget went through the negotiation process Governor Andrew Cuomo and the Assembly ultimately did not agree on the legislation to be passed. The governor signed off on a $168 billion budget bill that included $836 million worth of funds for the MTA’s Subway Action Plan. This plan will involve improvements to stabilize the subway system such as increasing track work, removing and replacing dysfunctional signals, and increasing awareness to reduce littering.

If the floor-to-area ratio cap had been eliminated as part of the budget bill, it would not still not have been guaranteed. The city would have still been required to go through a land-use review process, which would require the assent of the City Council, in order for upzoning neighborhoods to be officially approved.