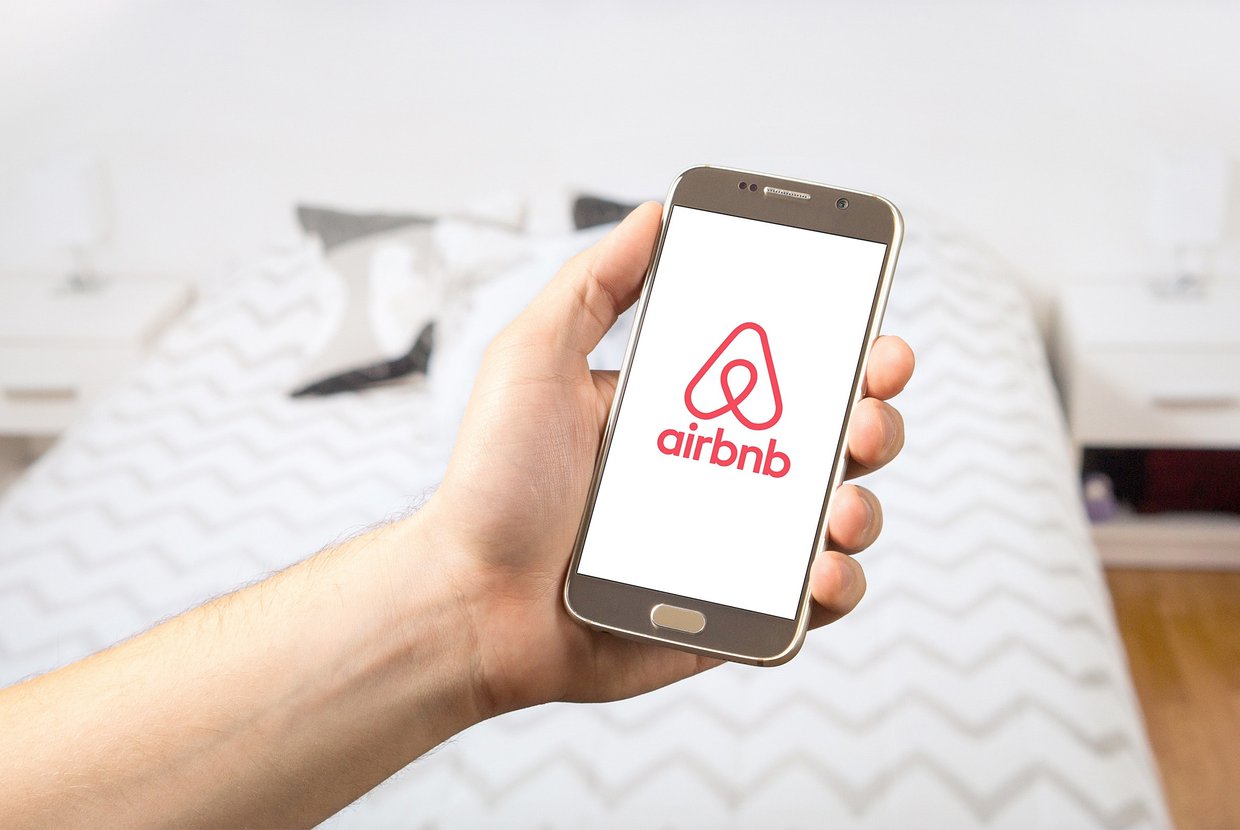 New York City Council recently voted to advance a bill calling for increased regulation of short-term rental services such as Airbnb and Homeaway. The bill, proposed this past May, aims to prevent landlords and tenants from running what are essentially illegal hotels. It calls for Airbnb and similar companies to provide the addresses of their listings on a monthly basis along with the full names of their hosts, their primary addresses, and whether renters would be renting out just a single room or an entire apartment. Companies that do not comply with these new regulations could face a fine of up to $1,500 per listing, which is down significantly from the $25,000 fine that was initially proposed.

Unsurprisingly, Airbnb has opposed the bill, with Airbnb spokesperson Liz DeBold Fusco suggesting that the City Council's decision was influenced by past campaign contributions from the hotel industry. In June, the company published a list of City Council members and how much money the hotel industry contributed to each of their campaigns.

“The fix was in from the start and now New Yorkers will be subject to unchecked, aggressive harassment and privacy violations, rubber stamped by the City Council," said DeBold Fusco, quoted by Curbed.

Proponents of the bill, such as City Council speaker Corey Johnson, view things differently. In May, Johnson told Politico that the goal of the bill is to "protect affordable housing from shady operations," and explained that in the past, Airbnb has refused to provide data on illegal listings, even when they were subpoenaed by the city.

The New York Times reports that if the bill becomes law New York City will join the ranks of San Francisco, New Orleans, Barcelona, Spain, and Vancouver, British Columbia, cities that have also enacted legislation that regulates companies that profit from short-term rentals.

The next step in the process will be for Mayor Bill de Blasio to sign the bill for it to become law. According to the Times, a City Hall spokeswoman has previously said that the new restrictions were supported by Mayor de Blasio and it is expected that he will sign the bill.