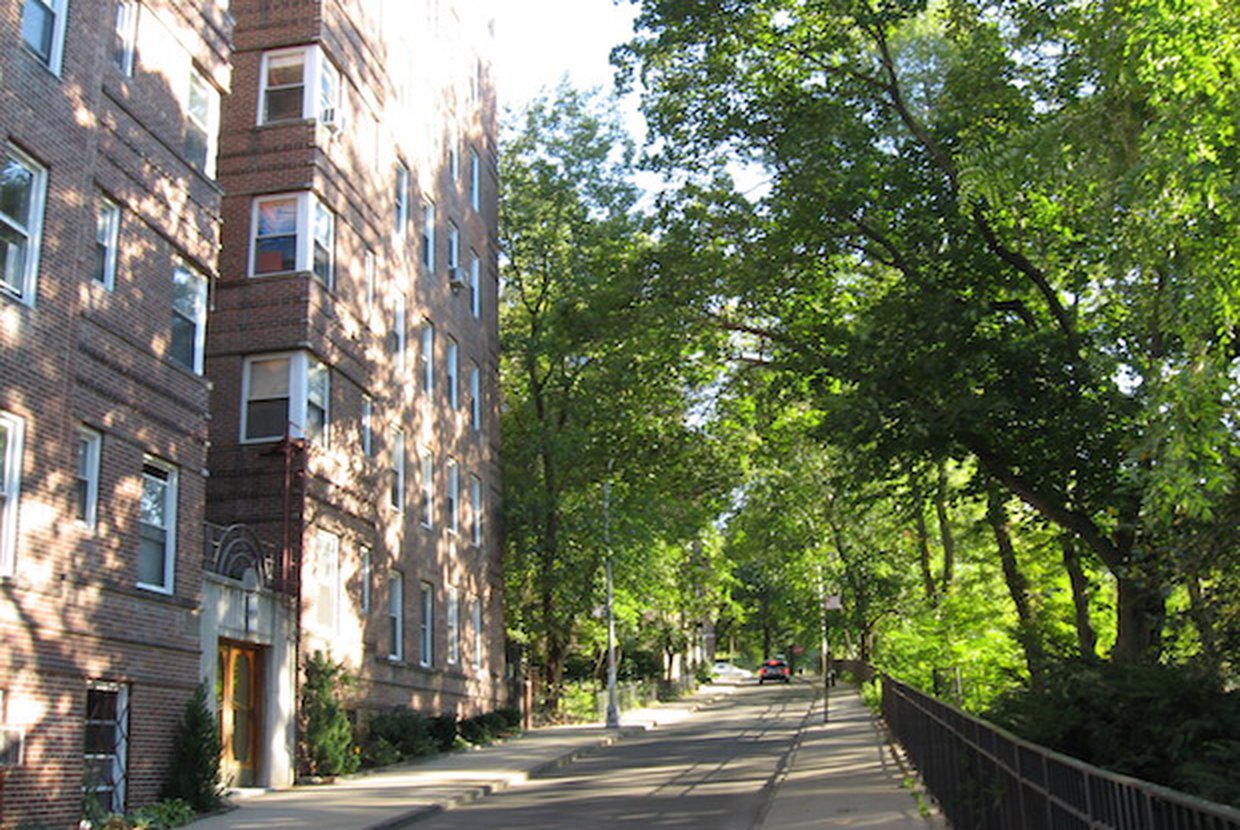 The City Planning Commission has recently approved a rezoning plan for Inwood, Manhattan proposed by the city. If carried through, the project may create 1,300 units of permanently affordable housing. Inwood is the fifth neighborhood in NYC that the de Blasio administration has officially sponsored a rezoning for.

The Inwood rezoning involves improvements to the neighborhood such as creating more opportunities for commercial facilities, reconnecting the area with the nearby Harlem River waterfront, and making the streets more pedestrian friendly. CPC Chair Marisa Lago and Vice Chairman Kenneth Knuckles are both hopeful for the results of the rezoning, commenting on how long it took to create and how it will produce various education and job opportunities for the neighborhood. Lago stated that the rezoning “stems from a community engagement process, which began in 2015 to identify the needs and also the opportunities of the community.” Lago also mentioned that the City Planning Commission made some modifications to the proposal before giving its official approval, making additions such as creating more open waterfront space for residents to enjoy. All the members of the City Planning Commission approved the proposal with the exception of commission member Michelle De La Uz, who stated her concern about how the rezoning would impact rent-stabilized housing and immigrant businesses.

At a recent City Hall hearing, Inwood residents also expressed concerns about the rezoning, specifically that they will be priced out of living in the city if it moves forward.

“It’s our view that real estate speculation is occurring throughout the city and I think it’s evidenced by the increase in rents in Inwood, which have gone up 38 percent over the last 12 years,” said New York City Economic Development Corporation president James Patchett during the hearing, quoted by Curbed. “Notwithstanding the fact that there has been no zoning action and no affordable housing built in the neighborhood compared to 24 percent citywide.”

The city has worked on the rezoning plan for the past two years with the New York City Economic Development Corporation. The proposal that resulted in aims to improve both commercial and residential development for Inwood, specifically all areas in the neighborhood that are zoned for industrial or auto-uses. The areas in the neighborhood the rezoning targets are located on 10th Avenue and those to the east, and to the north and south of the MTA rail yard. The plan will increase the residential density on some streets in these areas by constructing new housing, some of which will be rent-restricted. Some streets will have new height restrictions to preserve the character of the neighborhood, according to City Limits. The rezoning will also designate industrial areas in order to promote job-focused development, specifically in spots where Con Edison facilities are situated. Other improvements include land use actions and redeveloping the Inwood library.

Now that the City Planning Commission has approved the rezoning proposal, it is one step closer to officially being approved. The plan’s final step in the Uniform Land Use Review Procedure (ULURP) is the official vote to either approve or reject the plan, which will take place this month in the City Council.