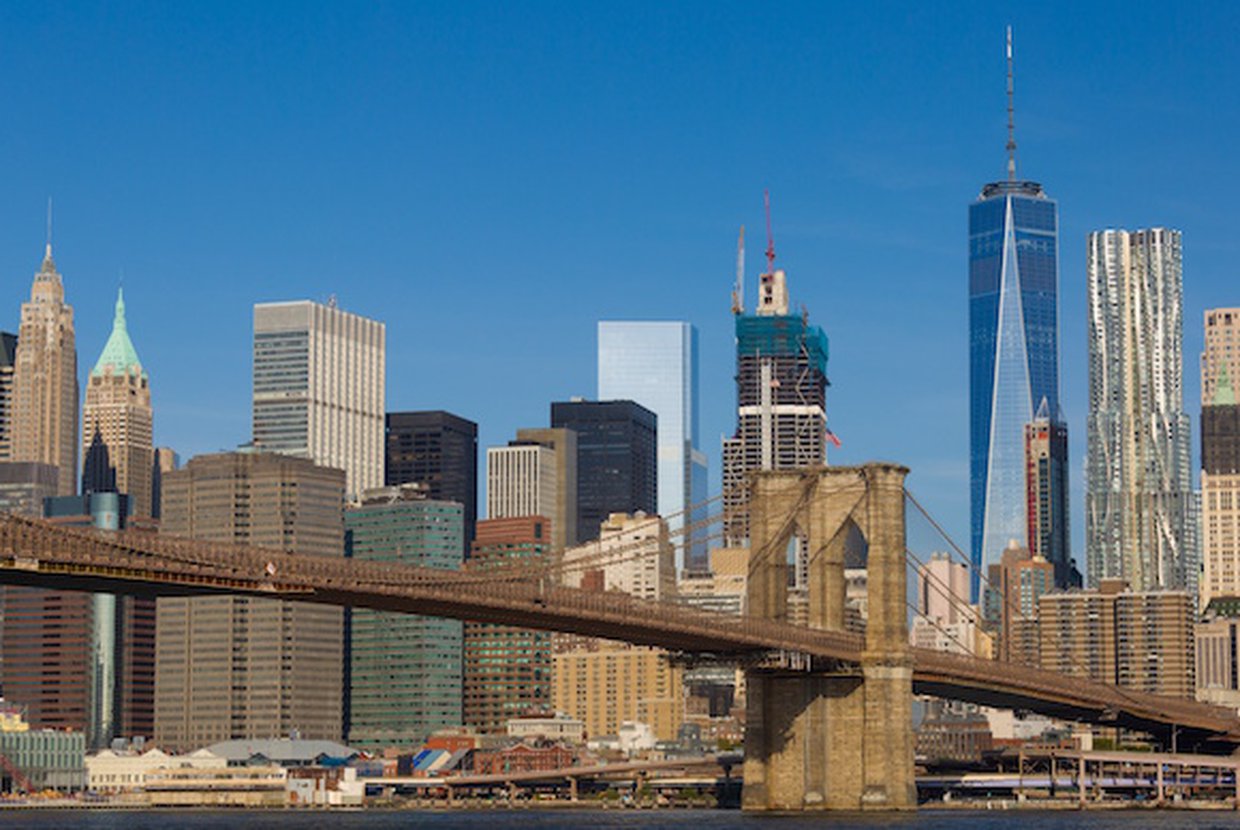 For the first time in 16 months, Northwest Queens saw a decline in leases with concessions during the month of July. The percentage of rental concessions with new leases was reported at 32.3 percent, a decrease from the 40.8 percent recorded for the borough last July. But Brooklyn fared differently as concessions doubled for the month, according to a recent report.

For Queens, this reported decrease in concessions is unusual, as the borough has seen year-over-year increases for the past 16 consecutive months. But both net effective rent and concession length remained relatively the same year-over-year. Net effective rent saw a small 1.7 increase from last July, rising from $2,901 to $2,951 per month, and length of concessions remained consistent, maintaining an amount of 1.3 months year-over-year. Queens and Brooklyn have typically both seen rising concessions in recent months, even experiencing record-high numbers in February. Concessions in the two boroughs were also reported as being higher than recent Manhattan concession rates. Although the sudden decrease in Queens broke the streak, CEO of appraisal firm Miller Samuel Jonathan Miller does not think that this is the sign of a new trend, and thinks of it simply as an anomaly.

The typical amount of time an apartment stayed on the market in Queens was reported at 27 days in July, barely any increase from the length of 26 days reported during the same time last year. And although listing inventory fell by 16.4 percent (from 513 to 429), the borough saw 347 new leases for the month, a 9.8 percent increase compared to the 316 recorded in July of 2017.

Meanwhile, Brooklyn saw very different numbers in July. The borough saw concessions that practically doubled year-over-year, from 22.1 percent of leases having concessions last July to an impressive 41.4 percent recorded last month. Along with the increase in concessions came a rise in concession length, growing from 1.4 months to 1.6 months. Similar to Queens, Brooklyn apartments typically stayed on the market for 27 days, but Brooklyn’s 27 days was a substantial 37.2 decrease from the 43 days recorded last July. And, just like Queens, Brooklyn saw a decrease in listing inventory; the number of listings fell from 2,490 to 1,994, another large decrease of 19.9 percent. But new leases and net effective rent increased for the borough compared to last July. Brooklyn saw 1,557 leases for the month, an increase of 11.2 percent year-over-year, and rent for the area increased by 3.1 percent, from $2,745 to $2,829. More information on available rental listings in both boroughs can be found here.