When it Comes to Residential Real Estate Value, NYC is Number One 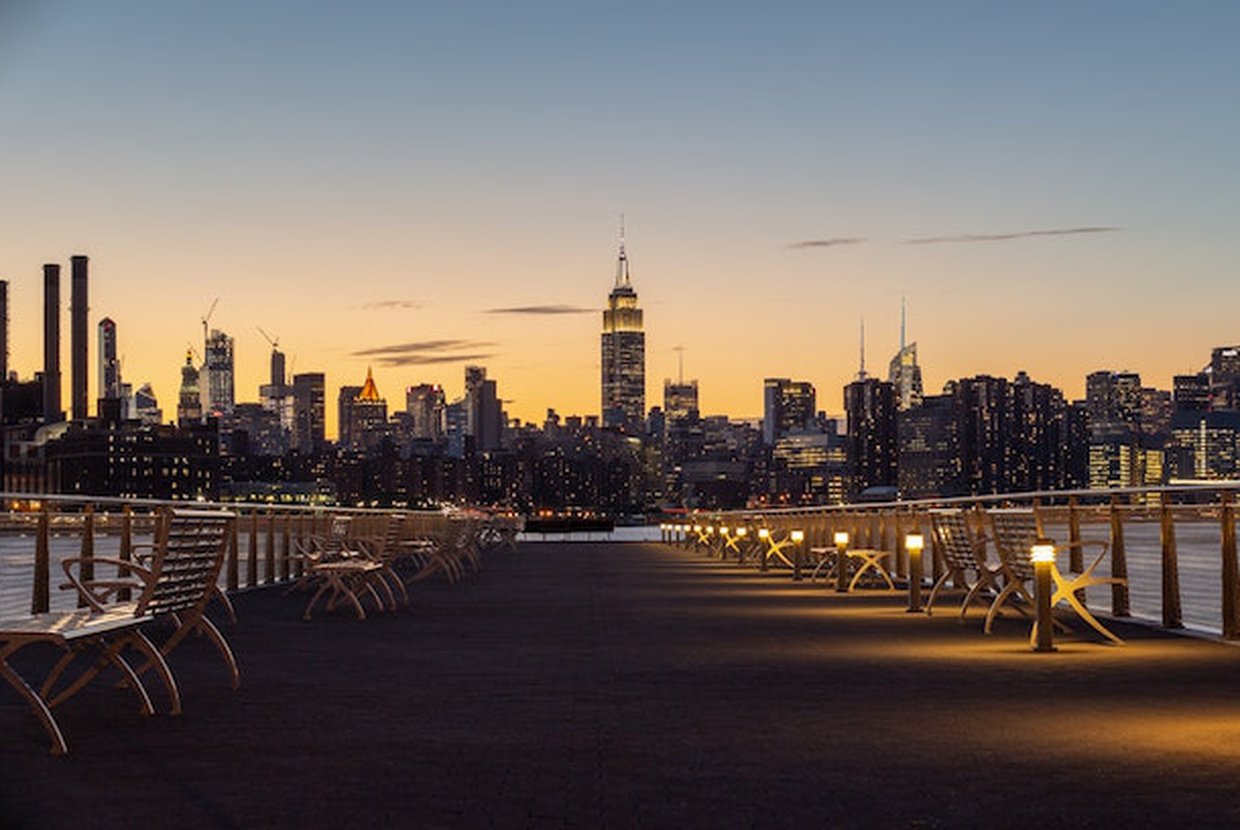 These findings do not necessarily mean that NYC ranked number one in home value, however. In fact, Los Angeles's median housing value was determined to be $622,000 compared to NYC's $454,000, while San Jose beat them both with a whopping median home value of more than $1 million. According to The Real Deal, reports have shown that home values in San Jose have been increasing at a rate of $800 a day as of this past Spring, which is the fasted home appreciation rate in the country.

San Francisco ranked third in total residential real estate value with $1.25 trillion, and Chicago came in fourth with $813 billion. While NYC's real estate has tremendous value, that doesn't mean homes are selling fast. Inventory has been on the rise in the Big Apple and homes have been lingering on the market for months, making now an excellent time for potential NYC homebuyers who want to negotiate to get a great price.

The opposite is true of San Francisco, where there are not enough homes to meet the city's staggering popularity. The San Francisco Business Times spoke to Tendayi Kapfidze, LendingTree’s chief economist, who explained construction has not kept up with demand in San Francisco for the past 20 years and when people do purchase a home, they tend to stay there.

When it comes to NYC residential real estate, Tribeca was found to be the most expensive neighborhood in the city, according to a July report from Property Shark. During the second quarter of 2018, the median home sale price in Tribeca was $3,812,500.