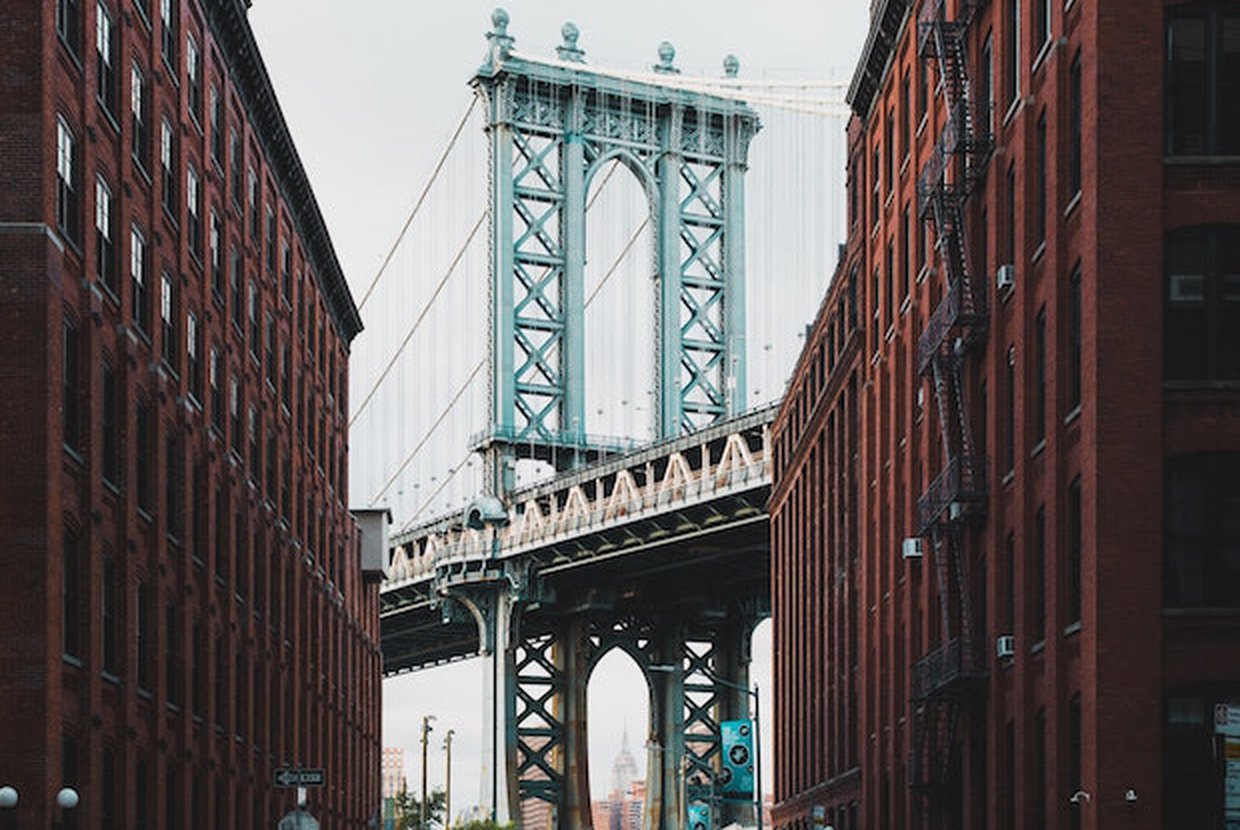 Rental prices in NYC are always getting higher, but some neighborhoods have been experiencing greater increases than others. A recently released StreetEasy report shows that neighborhoods that have been traditionally considered lower-income in the past have seen the highest raises in rent over the years.

StreetEasy used its own real estate data for the past 8 years and found that, based on information from over one million listings, rental rates in the city have risen by 31 percent. Throughout all the neighborhoods in NYC, those that experienced the highest jumps in rent from 2010 to 2018 are all gentrifying areas. Some neighborhoods with the greatest rent increases include Ditmas Park, Bedford-Stuyvesant, and Prospect-Lefferts Gardens, which all saw rental rates rise by over 40 percent, and Crown Heights, Washington Heights, and Inwood, which saw increases of over 35 percent. The StreetEasy report also showed that the Upper West Side, Gramercy Park, and Dumbo saw rents rise by 21 percent, and Central Park South and Midtown experienced increases of only 16 percent. Various other neighborhoods saw increases of less than 22 percent, such as Ridgewood and Long Island City. According to Curbed, most of the neighborhoods with lower rent increases are either considered to be more upscale or have higher barriers to entry for potential renters.

According to StreetEasy, by 2014 “lower-income, fastest growing neighborhoods had seen rents rise by a cumulative 11 percentage points more than the predominantly high-income neighborhoods with the slowest rent growth.” The 31 neighborhoods with lower incomes than the city median (reported at $50,285 in 2010) saw rents increase by an average of 33.1 percent from 2010 to 2018, while the 52 with higher incomes saw rents increase by only 26.9 percent during the same period of time.

High rental growth in lower-income neighborhoods has caused increasing difficulty for residents living in these areas. Working-class and low-income residents are finding it hard to remain in some areas, and The New York Times reports that both newcomers and long-term renters are concerned about ever-increasing rents. Of course in some areas of the city, rents are falling while concessions are rising as landlords struggle to attract new residents. Time will tell if these conditions will extend to other NYC neighborhoods as well, or if rents will rise once again.