Rental Prices are on the Rise in the US, but NYC Still Has Incredible Deals 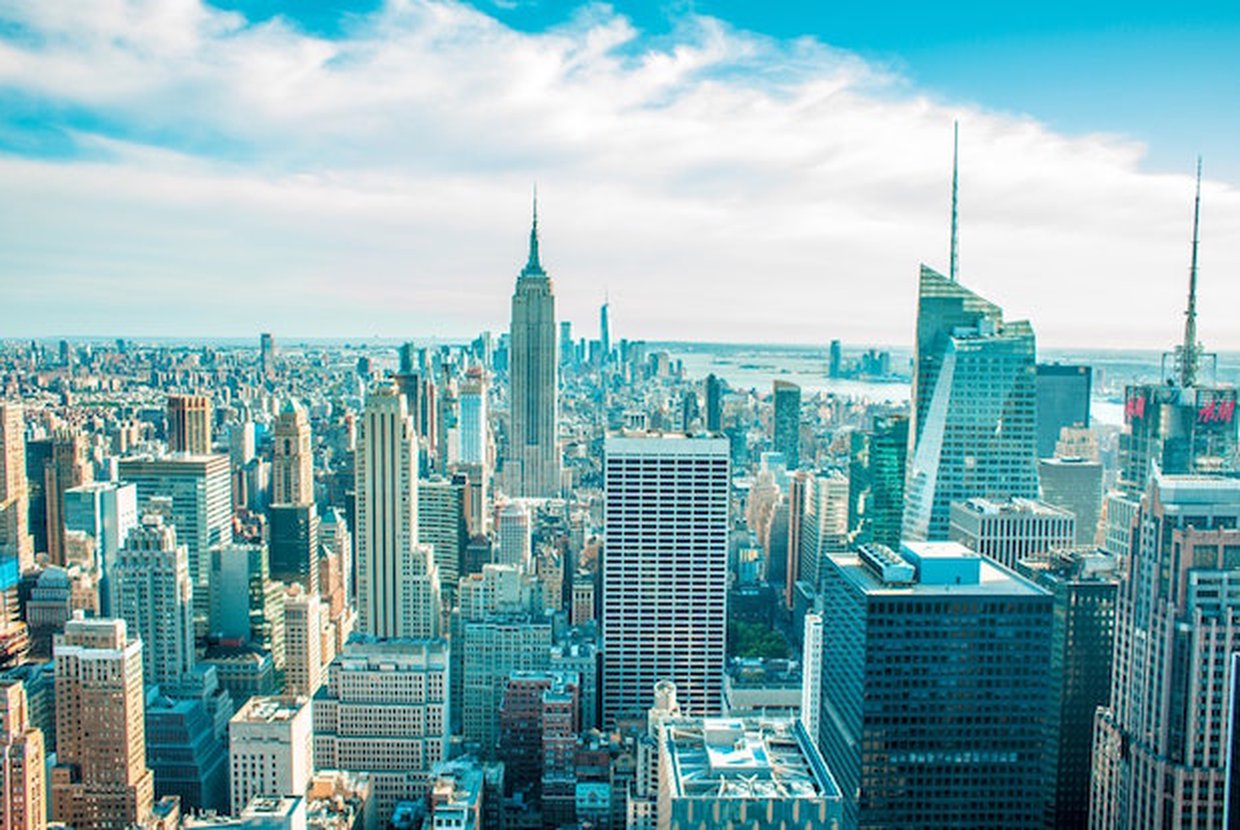 Rental prices are on the rise across the U.S., up by 2.9 percent during the third quarter of 2018 compared to last year. The Wall Street Journal reported that although prices may be increasing, many metro areas across the country have good deals in the rental market, as supply is expected to rise in these areas over the next few months.

Real estate analytics firm RealPage Inc. reported that annual rent growth in the third quarter this year surpassed the 2.5 percent increase recorded in the second quarter. Demand for apartments has increased due to trends in wage growth and the increasing strength of the economy, along with a weaker home sales market. The Wall Street Journal speculates that home sales may have lessened because tighter supply is causing potential homebuyers to wait to buy, renting in the meantime. Greg Willett, the chief economist at RealPage, told the Journal that “there definitely does not seem to be the pressure to buy that was there a little bit earlier.”

Although the rental market is on the rise, the percentage increase recorded in August is still lower than in 2015, when rents grew by 5.2 percent during that year’s third quarter. But the fact that growth is increasing again is a sign that the slowdown trend may be over for now. The increase in prices came as a surprise to economists, who had not expected the third quarter to fare as well as the second quarter (which is typically stronger due to higher leasing rates throughout the spring season). But the next six months may be more difficult in the rental market for landlords due to increased supply; an estimated 150,000 apartments are expected to hit the market during the winter, a season which typically is not as popular for leases.

Rent prices have seen the most growth in markets located in Sun Belt cities. Cities such as Las Vegas and Orlando which previously had weaker markets than those in the West and Northeast have gotten stronger over the years and saw 6.6 and 6.5 percent year-over-year increases in pricing respectively during the third quarter. Comparatively, markets that were previously strong have grown weaker in recent months partially due to oversupply. Some cities where the rental market has worsened include New York City, Seattle, and Portland, which each experienced rental growth of only 1.7 percent.