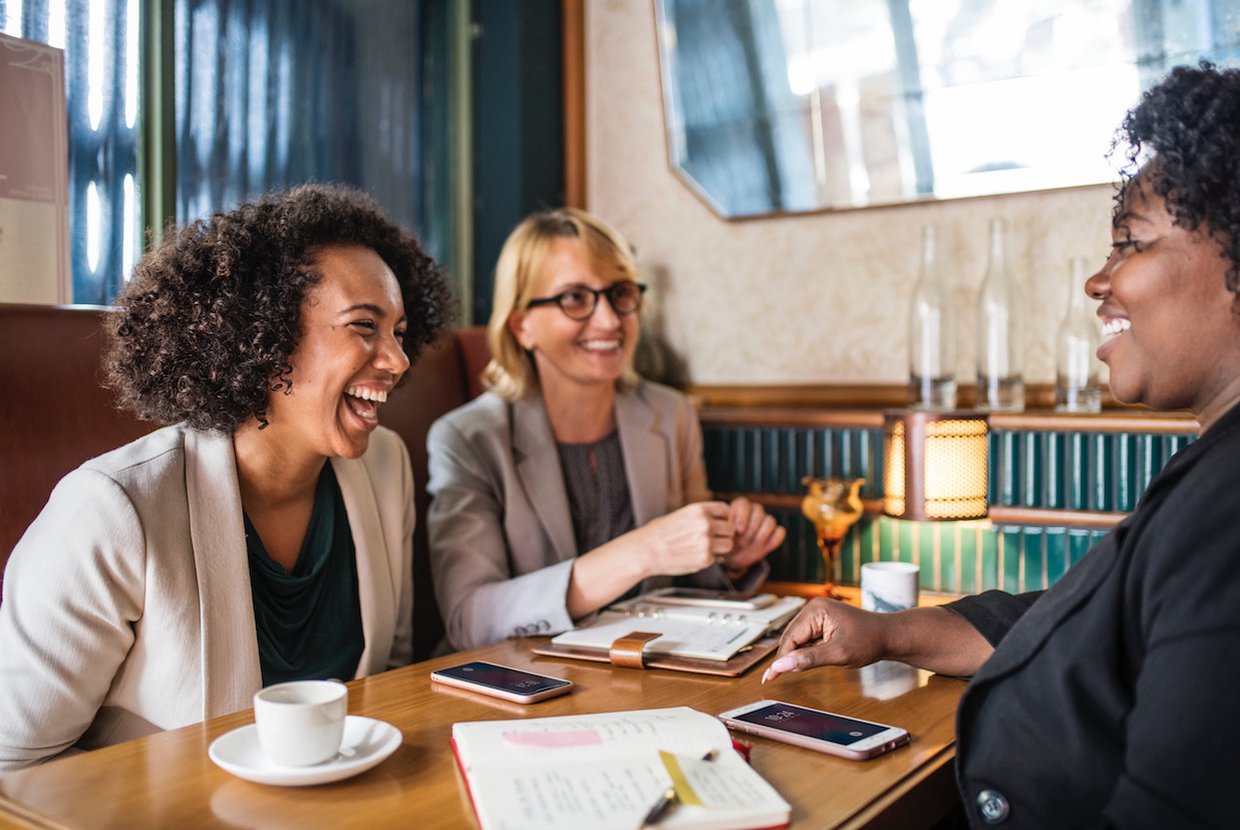 According to new National Association of Realtors’ 2018 Profile of Home Buyers and Sellers, the number of single female first-time homebuyers doubled the number of single male first-time homebuyers, making it the second consecutive year that women have stood tall in the category. While both trailed married couples (63 percent), single women made up 18 percent of first-time buyers while single men came in at nine percent.

“Single females have always been second only to married couples in the housing market and outpaced single men,” according to Jessica Lautz, NAR’s director of demographics and behavioral insights. She told Inman that “single females are more likely to have both children under the age of 18 in their home and {to be} caring for others as multi-generational home buyers.”

Per NAR’s report, 12 percent of home buyers purchased a multigenerational home in 2018, either to care for aging family members or due to adult children living with parents instead of buying their own house.

NAR Chief Economist Lawrence Yun noted that the market has become much tougher for first-time homebuyers as inventory shortages have made it difficult to find affordable homes in their price range. “Low inventory, rising interest rates, and student loan debt are all factors contributing to the suppression of first-time home buyers,” says Yun. However, it does appear that inventory is starting to rise on a year-over-year basis, which Yun thinks could “encourage more would-be buyers who were previously convinced they could not find a home to enter the market.”

Home prices do appear to be slowing down or falling in cities where that hasn’t happened in a long time, which means very good news for first-time homebuyers. In Manhattan, prices continue to fall, making now a great time for first-time homebuyers looking for an NYC apartment. If this describes you, visit the Elegran sales page to view listings or contact an Elegran agent today.