The New York Wheel is Officially Dead - How Will this Impact Staten Island? 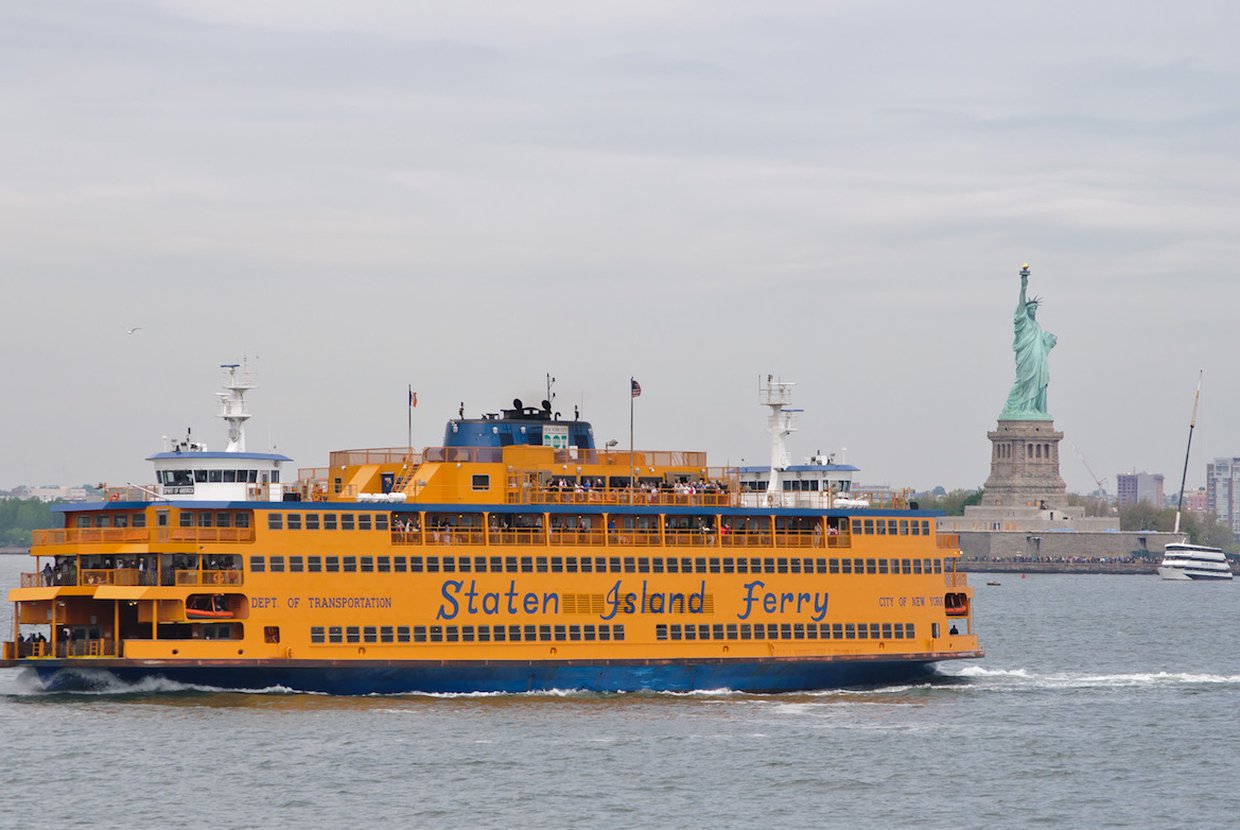 Back in 2012, an audacious plan to build a giant Ferris wheel near the Staten Island Ferry Terminal was seen as just the thing to help turn Staten Island into a major tourist destination. Upon completion, the giant wheel would be the largest in the world at 650 feet and give riders a bird’s eye view of iconic New York City sights such as the Manhattan Skyline, Statue of Liberty, and Ellis Island. Given that over two million tourists already ride the Staten Island ferry each year, it was a foregone conclusion that many would stick around for a ride on the New York Wheel while many more would gladly make the journey.

Unfortunately, the project seemed plagued from the very beginning. With an original estimated cost of $450 million, the wheel was beset by legal issues, walkouts, and the original contractor’s bankruptcy. In fact, that $450 million has already been spent dealing with all of the issues surrounding the wheel and an additional $450 million was deemed necessary to see it through.

The project was halted in 2017 and, in early 2018, Jeffrey Feil and Lloyd Goldman, the lead partners on the wheel, were reportedly considering abandoning the project after failing to secure a $380 million Municipal Revenue tax-exempt bond from the city. It seemed at that point like the entire project would never happen. Sure enough, the Staten Island Advance broke the news recently that the New York Wheel is now officially dead, bringing to an end what was once thought to be the centerpiece of the borough’s tourism renaissance.

“After years of planning, the developers of The New York Wheel announce, with great disappointment, that the dream of building a world class attraction in Staten Island will unfortunately not come to fruition," said Cristyne Nicholas, spokesperson for the New York Wheel, in a statement.

Despite the loss of potential jobs, tourism, and revenue, most experts aren’t expecting the failure of the New York Wheel to have a negative impact on the Staten Island housing market. According to The Real Deal, multiple local brokers said they did not expect to see any impact as most Staten Island home buyers and apartment renters weren’t basing their decisions on the project anyway.

Not everyone agrees, however. Local broker James Prendamano told the Staten Island Advance that he thinks the news of the project’s failure, coupled with the current state of the housing market, will lead to lower prices. “We are facing a rising interest rate environment, which will decelerate appreciation,” said Prendamano. “However, there is so much hype around the district, the North Shore would have survived several more interest hikes and still grown. If you couple the raising rates with the loss of a project like this, it will certainly impact pricing.”

Where the impact may also be felt is in the commercial sector. There were multiple investment properties and mixed-use projects in various stages of development close to the wheel’s location, most of which are likely to not happen now. Local broker Joe Tirone told The Real Deal that he had been working with a developer on a project that would have overlooked the wheel. As construction on the wheel stalled, so did development on his project, and now he expects it to meet the same fate as the wheel.

It’s also assumed that investors won’t find the waterfront area close to the wheel’s location quite as attractive as they would have. However, there is still a lot going on in the St. George neighborhood, including Empire Outlets, and it’s assumed that a new use for the wheel site will be figured out soon enough.