Will Long Island City Be The Home of Amazon's Second Headquarters? 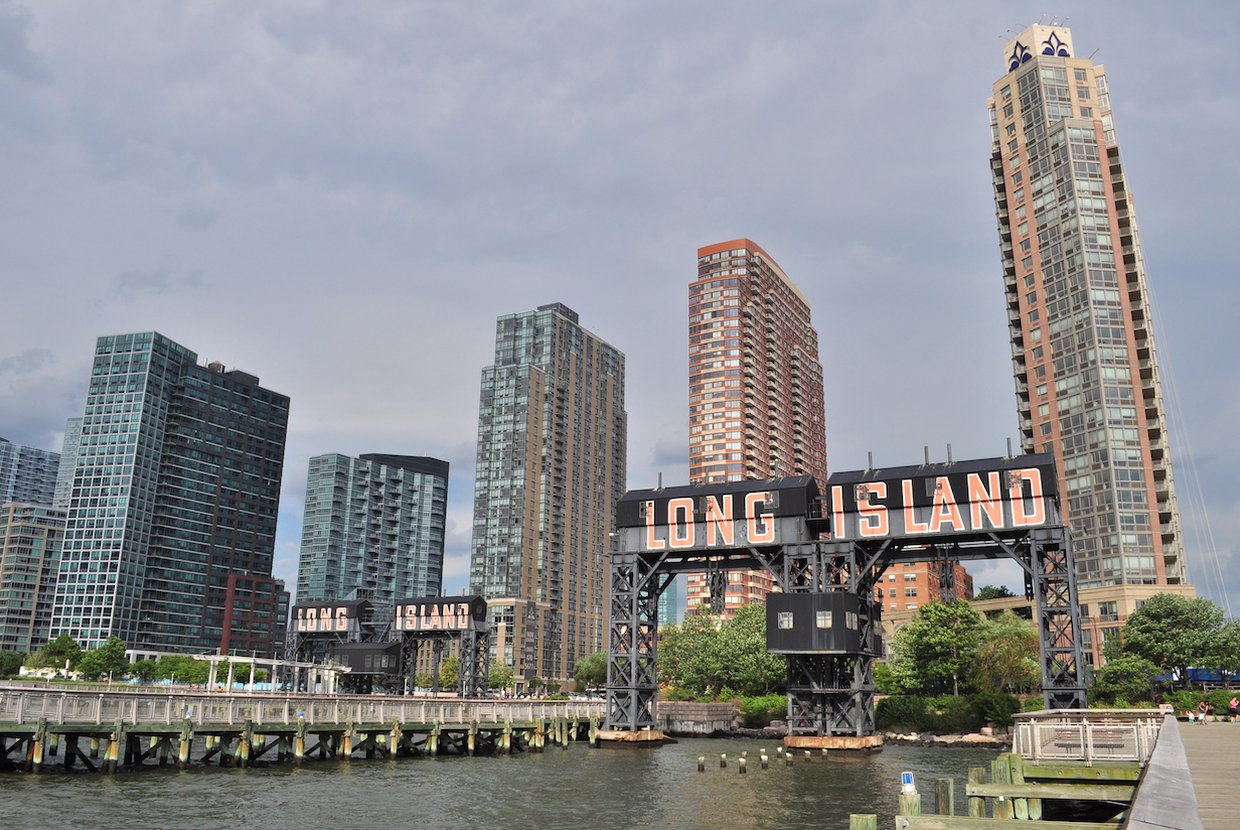 The list of finalists for Amazon’s second headquarters seems to have been narrowed down to two cities, and it looks as though they may both get a piece of the massive online retailer. The e-commerce giant recently announced that it has shortened the list to two locations, Long Island City in Queens and an area outside Crystal City in Arlington, Virginia. According to The New York Times, Amazon plans to split up its second headquarters between the two cities and is nearing the final stages of closing the deal.

Long Island City was one of multiple contenders pitched by New York’s city and state officials as possible NYC locations, along with the Financial District, Midtown West, and the Brooklyn Tech Triangle (a tech hub area in Brooklyn including the Brooklyn Navy Yards, Downtown Brooklyn, and Dumbo). The city submitted its official proposal to Amazon a few weeks ago, and along with the bid’s release major NYC landmarks including One World Trade Center and the Empire State Building were lit up in “Amazon Orange” as a representation of support and celebration of the proposal. Mayor Bill de Blasio also wrote a letter to Amazon CEO Jeff Bezos making his case for New York, stating that the city is “the global capital of commerce, culture, and innovation,” and that “no city has a greater diversity of talent, or industries, and of collisions that fuel great ideas and companies.” Multiple elected city officials voiced their endorsement of the bid in a letter as well, including city council members, state assembly members, and all borough presidents.

The arrival of Amazon’s new headquarters will bring 50,000 new employees, split up between the Long Island City and the Crystal City locations. If there is an even division of employees between the two spots, the Long Island City location could have 25,000 employees, meaning 25,000 new residents could be looking to move to or near the area. LIC has experienced a real estate boom in the housing market over the past few years, with over 12,000 new apartments added to the area. With a substantial amount of new developments in the area, Amazon employees will have a wide variety of rentals and condos to choose from. And there are multiple projects on the way as well, such as the Hunter’s Point South megaproject, which will have 900 new apartments, and two projects developed by TF Cornerstone and Plaxell Realty, which may bring an estimated 6,000 new residences to the area.

The new headquarters will likely drive real estate prices up in the area as well, according to Curbed. The presence of Amazon’s headquarters in Seattle has been a major contributor to the rapid growth in population, as well as increased prices in residential real estate. Housing prices in Queens have already been on the rise this year, with a 5 percent increase thus far. Long Island City, which is currently the borough’s priciest neighborhood (median rent in the LIC area is almost $3,000 per month), can expect to see continued rising real estate prices in the near future with the addition of the new headquarters.