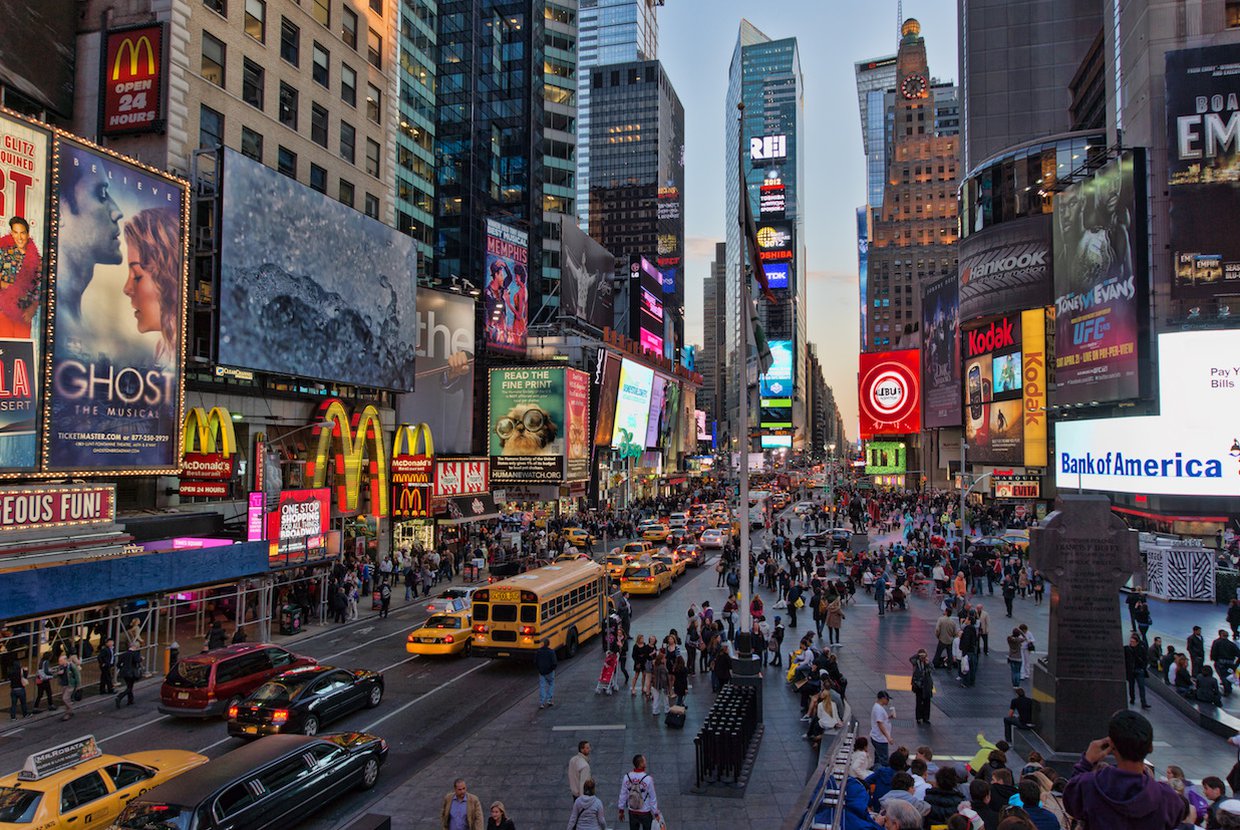 New York City continues to be one of the greatest cities in the entire world. In fact, it was recently named the third best city in the world and the took the top U.S. spot in the annual "World's Best Cities" report. The report is published by Resonance Consultancy, a Vancouver-based adviser in tourism, real estate, and economic development. One hundred cities, with a population of over one million inhabitants, were included in the survey, and over 1000 people, from tourists to business leaders, were asked to rank them using twenty-four different factors. These included job opportunities and housing affordability, the quality of the built and the natural environments, along with the quality of the infrastructure, attractions, and key institutions. Additionally, people were asked to consider the diversity of the population, the economic prosperity, the quality of the culture, arts, nightlife, and restaurants, and the promotion via references, stories, and recommendations online.

The results were divided into six core categories of, Place, Promotion, Product, People, Prosperity, and Programming to reflect the “place equity” which determined each city’s ranking. Bloomberg calls the ranking “the most comprehensive study of its kind; it identifies cities that are most desirable for locals, visitors, and businesspeople alike, rather than simply looking at livability or tourism appeal.” Resonance hopes that the rankings will allow cities to assess both their weaknesses and their strengths.

London topped the list, followed by Paris, and New York. Other US cities in the top ten were Chicago in 7th place and San Francisco in tenth. The top ten list was completed by Tokyo, Barcelona, Moscow, Singapore, and Dubai, in that order. Los Angeles, Boston, San Jose, and Washington all came in between thirteenth and 18th place. Las Vegas took 24th, Miami 26th, and San Diego 27th.

New York scored 23 in the Place category, 10 in the product one, and 3 in Programming. In the People category, the Big Apple scored 11, in Prosperity 5, and in Promotion 2. The city earned good rankings for its airline connectivity, universities, tourist and cultural attractions, shopping, dining, and nightlife.

Some other reasons for New York’s high positioning include the prospect of an 8th consecutive year of tourist breaking numbers with the total number of visitors in 2019 expected to be 65.1 million, which is another 4 percent up on the 2018 figure. The World Pride Celebration in June is expected to draw around 3 million visitors to experience “Millions of Moments of Pride,” including rallies, lectures, screenings, celebrations, and parties. Additionally, the opening of the massive Hudson Yards complex in 2019, which is the biggest private real estate development in U.S. history, is expected to draw many visitors to the city. Other developments such as Hunter’s Point South Park in Long Island City, and Pier 3, will also attract tourism. Add to that, the opening of the Statue of Liberty Museum, the extension of the Bronx’s Lehman Center for the Performing Arts, and the New Whitney Galleries, along with the upgraded RWA Hotel to welcome visitors at JFK, and it’s easy to see why New York made the top spot for U.S. cities.