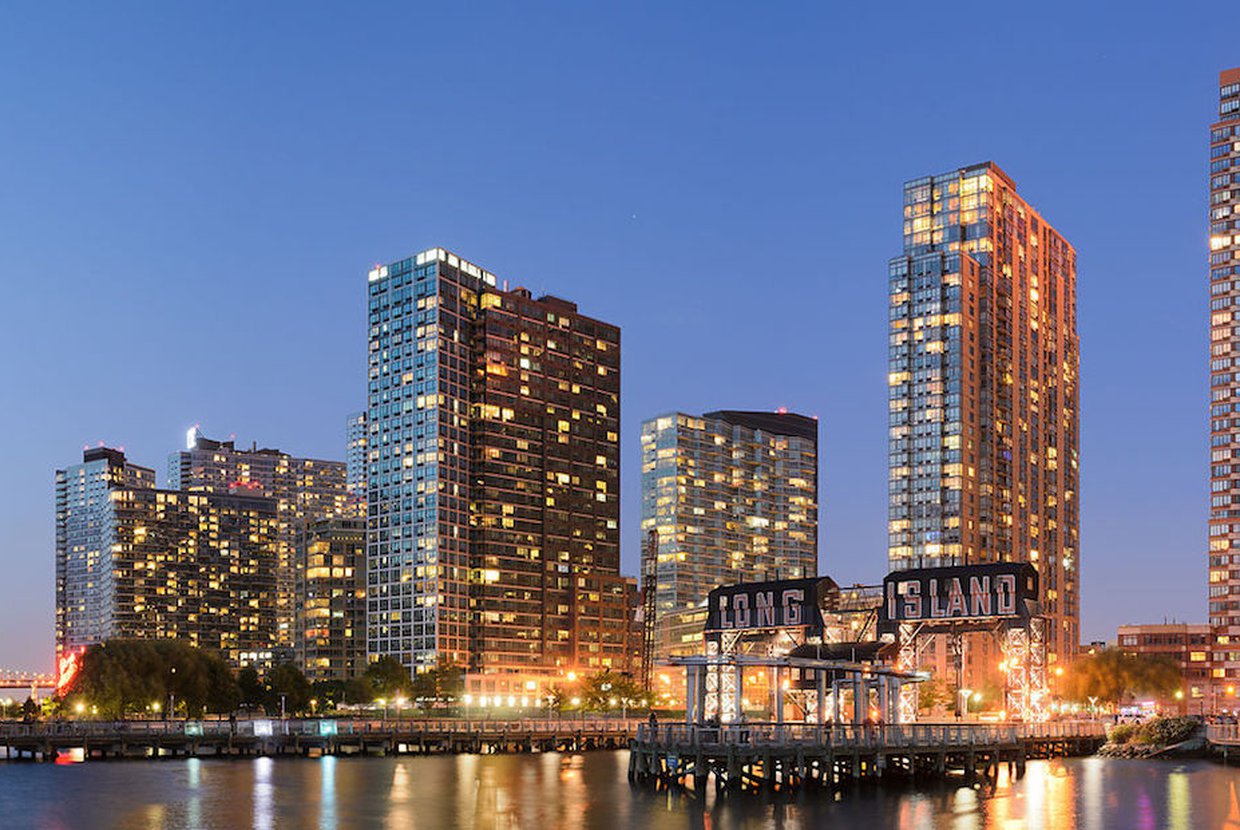 Amazon’s decision to cancel its plans for a second headquarters in Long Island City has led to concern over the future of the real estate market in the area. When the tech giant announced Crystal City, Virginia and Long Island City as the locations of its second headquarters, the NYC neighborhood saw a spike in demand for residential real estate, with more signed contracts and higher prices than before. But although many fear Amazon’s withdrawal from LIC will wreak havoc on the real estate market, this will not likely be the case, according to Curbed.

After Amazon announced LIC as the future home of its second headquarters, some vocal lawmakers, members of the community, activists, and politicians voiced their staunch opposition to the deal. Many were concerned about gentrification and increasingly packed subways, among other issues. The sheer volume of resistance against the headquarters from neighborhood residents and political leaders alike ultimately led to Amazon’s announcement to cancel its LIC HQ2 plans on February 14th.

The tech company’s withdrawal was met with disappointment from brokers and developers, who expected the headquarters to lead to a continuous boom in the real estate industry in the coming years. In November, Long Island City residential sales increased by 30 percent compared to the previous year following the announcement of the new headquarters. What's more, StreetEasy saw a 295 percent spike in search volume for Long Island City compared to the week before the announcement and a 306 percent increase from the same period of time the year before. Now that plans have been canceled, some are concerned that Long Island City will experience a massive drop in real estate value. Thankfully, real estate experts don't believe that to be the case.

When asked if Amazon's decision to abandon its plans will be a "disaster" for LIC real estate, famed real estate appraiser Jonathan Miller told Curbed, “The broad answer: No. The impact was overhyped, so consequently, the exit will be overhyped.”

Curbed also spoke to other prominent real estate professionals who said that the Long Island City market was strong in the months before the announcement, so there's no reason to believe it won't continue to hold. One broker added that the attention the Amazon announcement has brought to LIC has benefited the neighborhood and those benefits could continue to champion the real estate market. The LIC market has done very well in recent years; the area has had a higher increase in new apartments than any other neighborhood in the country since 2010, according to a study conducted in 2017 by RENTCafe. And the number of new apartments in LIC continues to boom, as 6400 or more will be constructed by 2020. Also, prices and rents for apartments in the area are substantially higher than the rest of Queens and it is still home to thrilling art, dining, and shopping scenes.