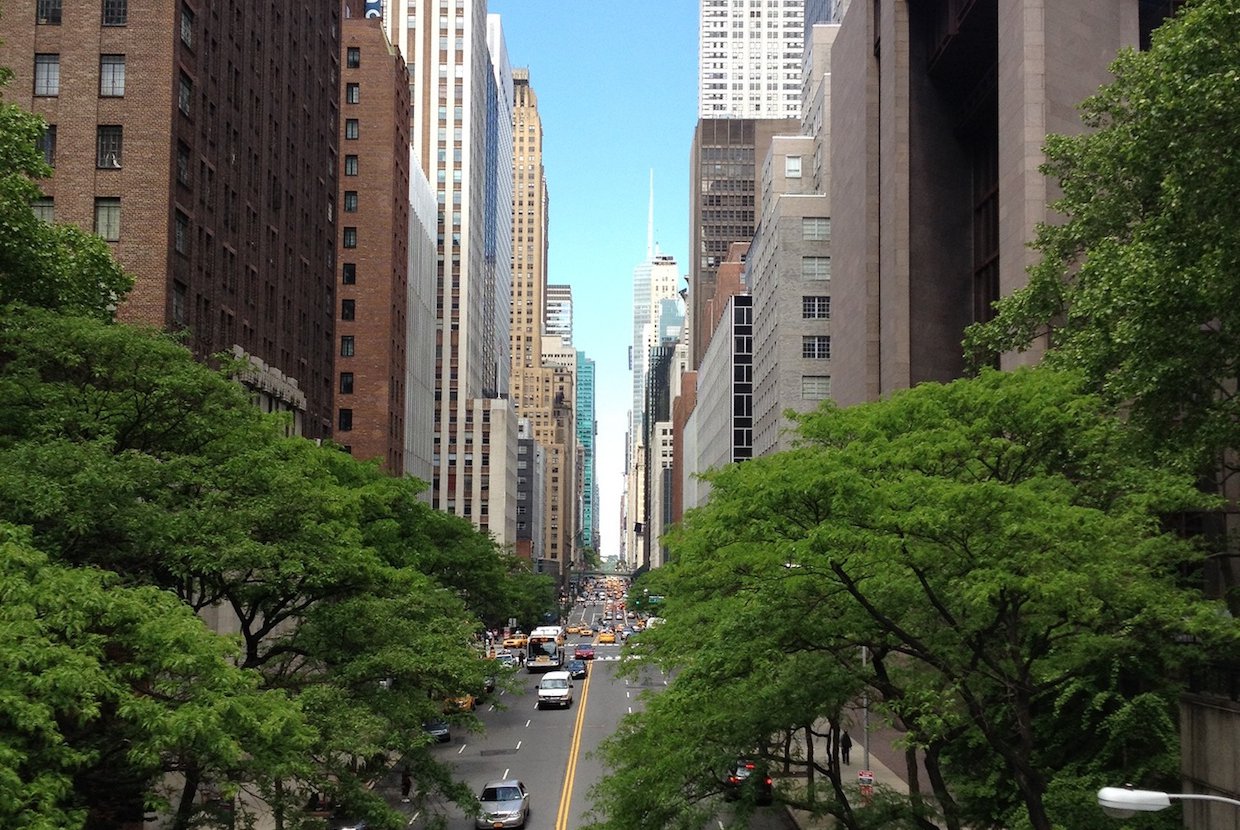 220 Central Park South on Billionaire’s Row has been making headlines with its luxury apartments and gaudy price tags. Its most recent claim to fame is thanks to a mysterious buyer.

As The Real Deal reported, an anonymous buyer recently purchased Apartment 42A in the Midtown luxury tower for $23.7 million. The original offer price on the residence was $23.3 million. While little is known about who purchased the apartment, records filed with New York City’s Department of Finance show that the buyer received a $17.3 million mortgage from Bank of America. The three-bedroom apartment measures 3,114 square feet, which brings the price to $7,618 per square foot.

While the anonymous buyer certainly paid a lot for this place, they’ve got nothing on Citadel hedge fund founder and billionaire Ken Griffin, who purchased a four-floor penthouse in the building for $238 million. This apartment took the title for most expensive home sold in the U.S., lagging behind only a handful of residential sales around the world.

Rentals here don’t exactly come much cheaper. For instance, a 37th-floor three-bedroom apartment is currently asking $60,000 per month while a similar residence one floor up is renting for $59,000 per month. Those are the priciest rental listings on the open market right now.

Other apartments sold in the building so far range between $12 and $30 million and total home sales in the tower are anticipated to reach $3.4 billion, according to New York YIMBY. Some of the anonymous buyer’s neighbors will include billionaire investor Daniel Ochs, investment executive Richard Leibovitch and Brazilian construction heiress Renata de Camargo Nascimento. Musician Sting and actress/producer Trudie Styler are also rumored to be tenants.

220 Central Park South is actually a combination of two buildings. The Villa, an 18-story structure facing Central Park, is connected with the 950-foot tower that rises over it. The entrance and lobby inside the Villa are attached directly to the tower and wrap around the motor court.

The location also puts residents at the very southwestern edge of Central Park, just off Columbus Circle. It’s a true epicenter to many of Manhattan’s top restaurants, shopping destinations, and entertainment hot spots.

There are plenty more apartments available in 220 Central Park South and endless good reasons to live there. If you’re interested in joining the exclusive club of residents or want to know what other options might be out there in a similar price range, consider reaching out to an Elegran agent today.