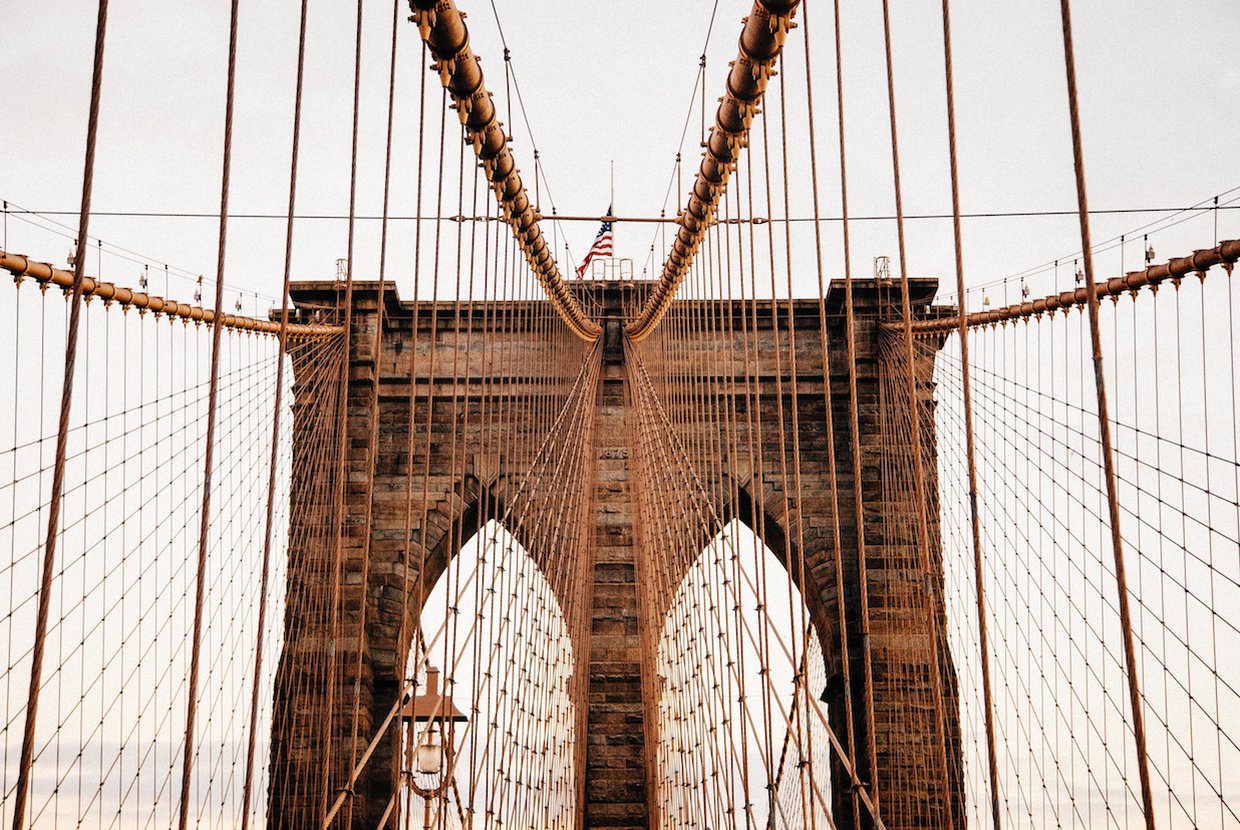 The luxury real estate market in Brooklyn is on the upswing and just saw its best week of the year, according to a recent industry report. With 18 deals inked last week and a total of $53.6 million in dollar volume, the borough is showing impressive performance during peak sales season.

Deals that Stribling & Associates considers part of the luxury market are those involving homes priced at $2 million and above. The 18 contracts signed between April 15 and 21 were divided between nine condos and nine townhouses, and deals for both categories averaged at around $3 million. Condos sold averaged at around 1,955 square feet and $1,547 per square foot, while townhouses reported averages of 3,209 square feet and $987 per square foot.

The borough’s priciest deal signed for the week was for an apartment at 325 Henry Street, a boutique condominium building in Cobble Hill. The four-bedroom residence, which went for $4.2 million, spans 2,200 square feet and features lofty ceilings and its own private open space. The building consists of eight homes in total that range in size from two to five bedrooms. Residents have access to 10,000 square feet of amenities, including virtual doorman service, bike storage, a state-of-the-art automated parking system, and private storage for each apartment.

The second highest deal signed in Brooklyn last week was for a residence situated at 550 Vanderbilt Avenue in Prospect Heights. The condo spans an impressive 2,480 square feet and went for $3.9 million. The building features a wide variety of amenities, including a fitness center, roof deck with communal gardens, library, lounge with catering kitchen, children’s playroom, courtyard with ample green space, and available parking and bicycle storage.

Brooklyn’s luxury market saw a significant improvement from the week before, during which 10 deals were signed for a total of approximately $30 million in dollar volume. Townhouses outpaced condos during that week with seven and three deals, respectively. Averaging at $3 million, the homes that went into contract included townhouses at 601 2nd Street and 458 2nd Street in Park Slope, a condo at 22 North 6th Street in Williamsburg, and a townhouse at 749 53rd Street in Sunset Park. As the luxury market heats up, now may be the right to look for a home in Brooklyn. Potential homebuyers can find more information on sales in the borough here.