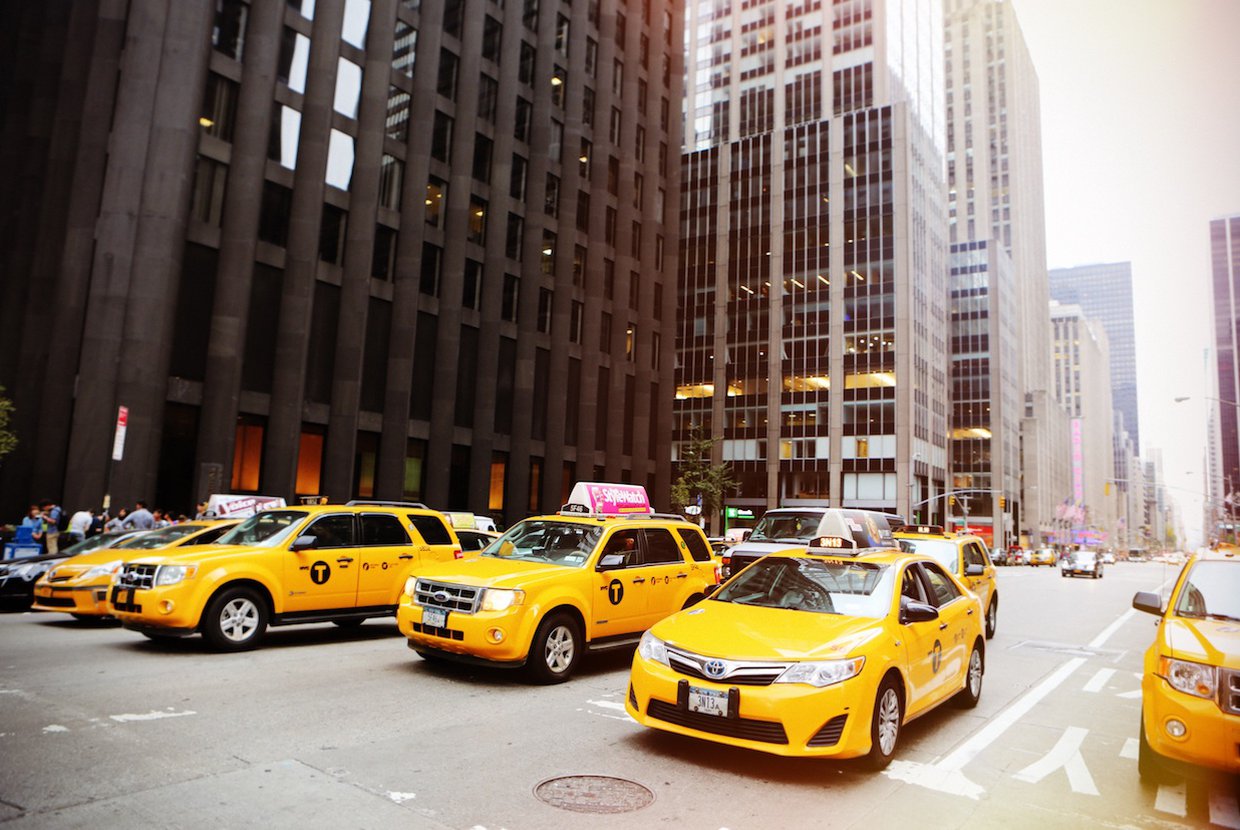 A renowned Portuguese architect and visiting professor at universities including Harvard’s Graduate School of Design, Álvaro Siza has just about done it all. His restrained style has led him to commissions all over the globe, from the Iberê Camargo Foundation in Brazil to the Serralves in Portugal and the New Orleans building in The Netherlands. He was awarded the Pritzker Prize, architecture’s highest honor, in 1992, and is also the recipient of the 2014 Mies Crown Hall Americas Prize (MCHAP) and the Golden Lion for Lifetime Achievement of the 13th International Architecture Exhibition in 2012.

So when it was announced that a Siza-designed building was finally coming to grace the New York City skyline, interest was as sky high as the tower itself. That is certainly the case as, in 2020, a 35-story apartment building will rise in Hell’s Kitchen bearing the style and precision that the architect is known for. The building, which is being developed by Sumaida + Khurana and LENY, will launch sales in the fall. And competition is expected to be fierce, as there will only be 80 apartments in the building when completed.

To attract buyers, a teaser website has launched that includes some new renderings and more details about to expect at 611 West 56 St. While there isn’t too much information available about the residences or amenities just yet, Curbed does have some details. The building’s design is minimalist (which is to be expected from Siza), with a limestone facade, large windows, and a tower that rises from a large block base. A sizable setback on the eighth floor will turn it into a slender tower as it rises, leaving room for no more than two residences per floor. With corner placements and clear visibility, the windows maximize views of the Hudson River to the west and the city skyline to the east. Several of the apartments will include private terraces as well.

Inside, the residences and interiors are designed by the AIA award-winning Gabellini Sheppard Associates, whose work spans from residential buildings to iconic NYC landmarks like Top of the Rock and the Rainbow Room. The architectural firm is also working on 152 Elizabeth Street, which is a Sumaida + Khurana development as well.

Residences are expected to range from one- to three-bedrooms, though it is expected that there will also be penthouses and maisonettes available. Prices are unknown as of yet, but the location coupled with the names involved imply that they will be on the higher end.

Construction is currently underway on 611 West 56th Street, and the building is scheduled to open in 2020.