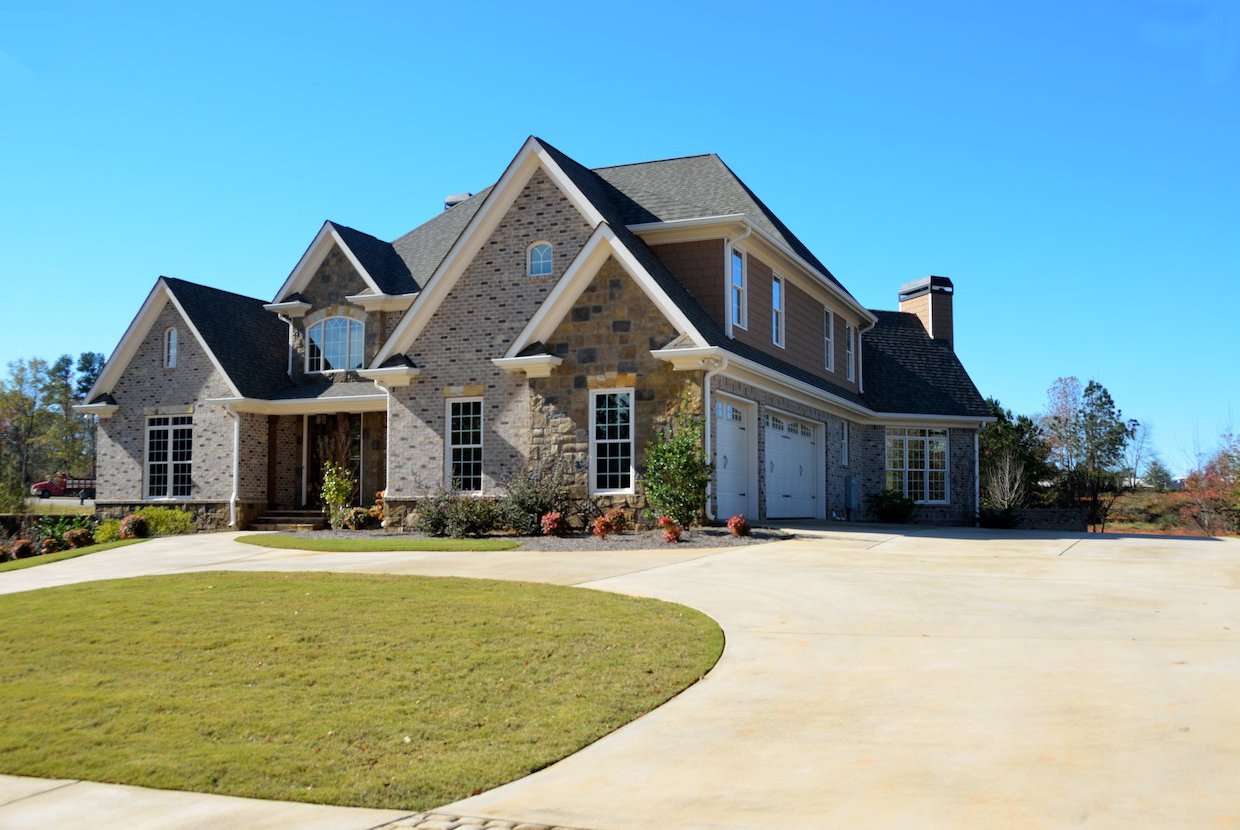 The U.S. home flipping rate has increased significantly after being stuck at record low levels for the past three years and is now at its highest rate since 2010. ATTOM Data Solutions' recent figures show that the home flipping rate, expressed as a percentage of total sales, rose sharply to over 7 percent during the first quarter of 2019, a significant increase of over two percent from the previous quarter. Flipped homes with financing hit a 12-year high, with a total dollar volume of $6.4 billion. This is a 35 percent spike compared to the $4.7 billion recorded for the first quarter of 2018, and is also the highest level since the second quarter of 2007.

According to the U.S. Commerce Department, home sales decreased 6.9 percent, continuing to drop with the number of new homes sold last month. The median price of flipped homes during the first quarter of 2019 was $215,000 with an average gross profit of $60,000, compared to $62,000 in the quarter before and $68,000 in Q1 of 2018. This is the lowest figure for average gross flipping profit since the first quarter of 2016.

The report analyzed 138 metropolitan areas around the country, and home flips made up more than 30 percent of the total home sales in 8 ZIP codes during the first quarter of 2019. A 35.7 percent, Queens, New York’s 11433 ZIP code saw one of the highest home flipping rates in the country. The average time for homes to be completely flipped during this quarter was 180 days, up 5 days from the last quarter of 2018 but down from the 182 days recorded during the same time last year.

ATTOM’s Chief Product Officer Todd Teta stated that “while the home flipping rate is increasing, gross profits and ROI are starting to weaken and the number of investors that are flipping is down 11 percent from last year. Therefore, if investors are seeing profit margins drop, they may be acting now and selling before price increases drop even more.”