What Are the Best Times to Find a Rental in NYC? 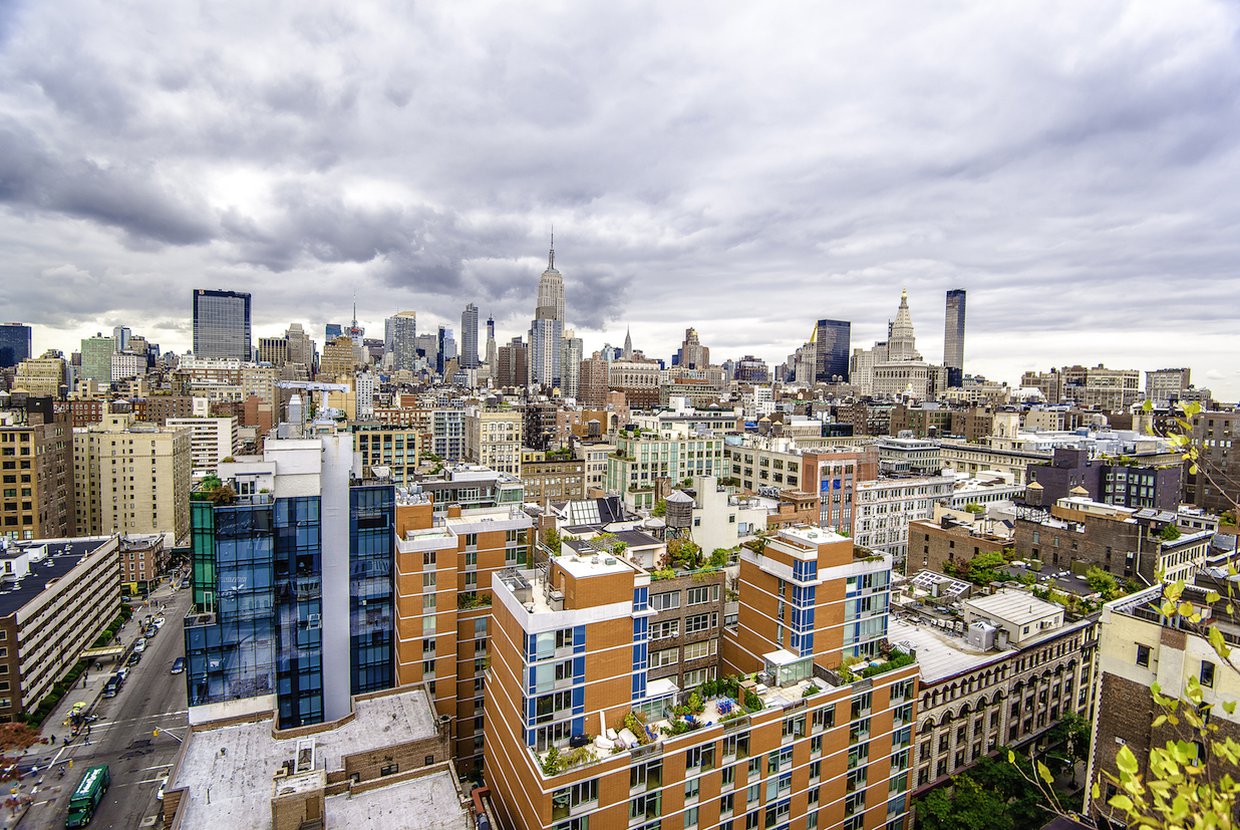 Finding the perfect apartment in NYC can be a challenge, as it may prove difficult to find the best pricing and right neighborhood for you. One obstacle that is important to avoid is looking for a home during the most competitive times of the year. Although many are aware that the summer is a popular season to find rentals in the city, very few know the exact times during the year that give the renter a better chance at closing a great deal. Luckily, a recent data analysis by StreetEasy details which seasons are better than others for finding your dream apartment, based on information about varying demand and inventory.

The StreetEasy study looked at information from 43 neighborhoods across Manhattan and Brooklyn, and how competition among renters differs throughout the course of a year. Using data from the past three years, the real estate company was able to draw together an analysis of times when the rental market sees more demand and competition, and when the market is calmer and thus better for renters.

The information gathered from the 43 neighborhoods shows some commonalities of good and bad times to rent during the year, as well as some differences. In most areas throughout the city, demand spikes during the second and third weeks in July, and drops significantly during the fall and winter months. Out of all the neighborhoods studied, 80 percent see the biggest increase in competition and demand at some point in July. Midtown Manhattan, for instance, sees rental demand spike in the middle of the month. For this neighborhood, StreetEasy recommends that potential renters look for an apartment during the month of May, as there is less competition in late spring. Another example is the East Village, in which rental demand peaks during the fourth week of July. Great times to rent an apartment in this area includes late spring, early summer, and early fall. Various other neighborhoods experience the highest rental demand in the last week of July, such as Dumbo, Brooklyn. As this NYC neighborhood sees its highest demand in the middle of the summer, renters will have a better chance of finding their dream apartment if they make their move earlier on in the season

The reason that demand and inventory for many NYC apartments reach their peak in mid to late July is that a large volume of people would rather move during this time of the year. Because of the increased competition among renters, more landlords decide to put homes on the market during this time, since they are more likely to make a higher profit. Throughout the month of July, NYC has a substantially higher level of rental inventory, with an estimated 11 percent more apartments on the market compared to rentals available during the other months. As competition will spike later next month, now is a great time to find the perfect apartment before demand and prices continue to rise. For more information on available homes for rent throughout the city, check out the Elegran rentals page or contact an agent today.