What Should NYC Do About the Brooklyn-Queens Expressway? 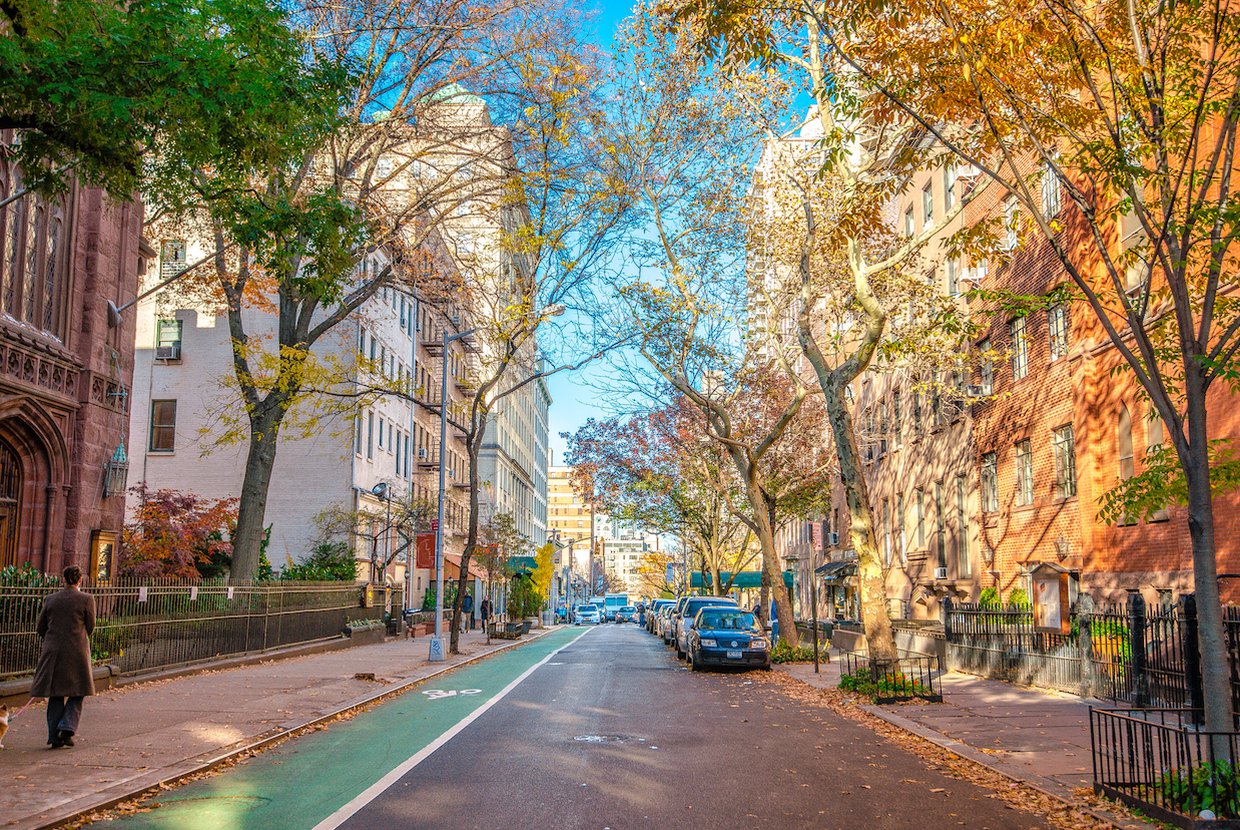 The 1.5-mile span of the Brooklyn-Queens Expressway between Atlantic Avenue and Sands Street has been described as the “most challenging project not only in New York City but arguably in the United States” by the commissioner of NYC’s Department of Transportation. As Curbed notes, the BQE carries as many as 153,000 vehicles per day, but the aforementioned stretch of this highway, which was built in the 1950s by city planner Robert Moses, is now in a serious state of disrepair. It’s no longer a question of whether or not the city needs to do something about this issue, but now a question of what the solution should be.

The proposal to tear down and rebuild this span of the highway is not a very popular option to residents and local officials. The Brooklyn Heights Promenade is located right on top of the BQE’s triple-cantilever section, which means any changes that need to be made to the BQE also affect the 1,825-foot promenade with views of Manhattan, which is a popular communal space for the Brooklyn Heights neighborhood. So when the DOT proposed knocking down the promenade temporarily, local residents were in strong opposition to the idea. An online petition created by A Better Way, a group that promotes sustainable and environmentally friendly transportation throughout New York City, received almost 70,000 signatures and asked the DOT to come up with a better idea.

There were plenty other preservationists, urban planners, and community leaders who joined in voicing their concerns, leading the Brooklyn Heights Association to make an alternative proposal. Their plan, which was put forward by Comptroller Scott Stringer’s office, called for converting part of the triple cantilever into a roadway exclusively for trucks while another level was transformed into a High Line-style park. Meanwhile, another proposal came from architecture firm Bjarke Ingels Group that called for transplanting the expressway and building over it with ten acres of new parks and greenspace.

The DOT says they have gone back to the drawing board to explore all of the options, including those proposed by community groups and advocates, and have asked locals to bear with them while they do “significant engineering analysis” on all the possibilities. NYC Mayor Bill de Blasio has even put together a 17-member expert panel of engineers, civic leaders, and architects to help figure out the best solution to the problem. The panel is likely going to make its official recommendation by early fall.

Tearing down the section does have its proponents, many of whom point to the Embarcadero Freeway’s demolition in San Francisco. In this particular situation, the highway was replaced with a boulevard that helped create tons of new downtown space while excess traffic was absorbed by surrounding streets and public transit systems. However, the fact that the BQE is a critical access road for NYC’s manufacturing and industrial industries means that there are ripple effects far beyond local traffic patterns. “A lot of the trucks are delivering food, furniture, goods—you name it—here in Brooklyn and Queens,” DOT Commissioner Polly Trottenberg said to Streetsblog.

One of the most interesting side effects of any demolition or changes could be the one on local real estate. The region is considered depressed from a financial standpoint and changes to the BQE could have a positive impact on local development, especially if one of the park-forward or green space proposals wins out. Changes could free up as much as 12 miles of buildable land, which, depending on zoning laws, could create thousands of new housing units.