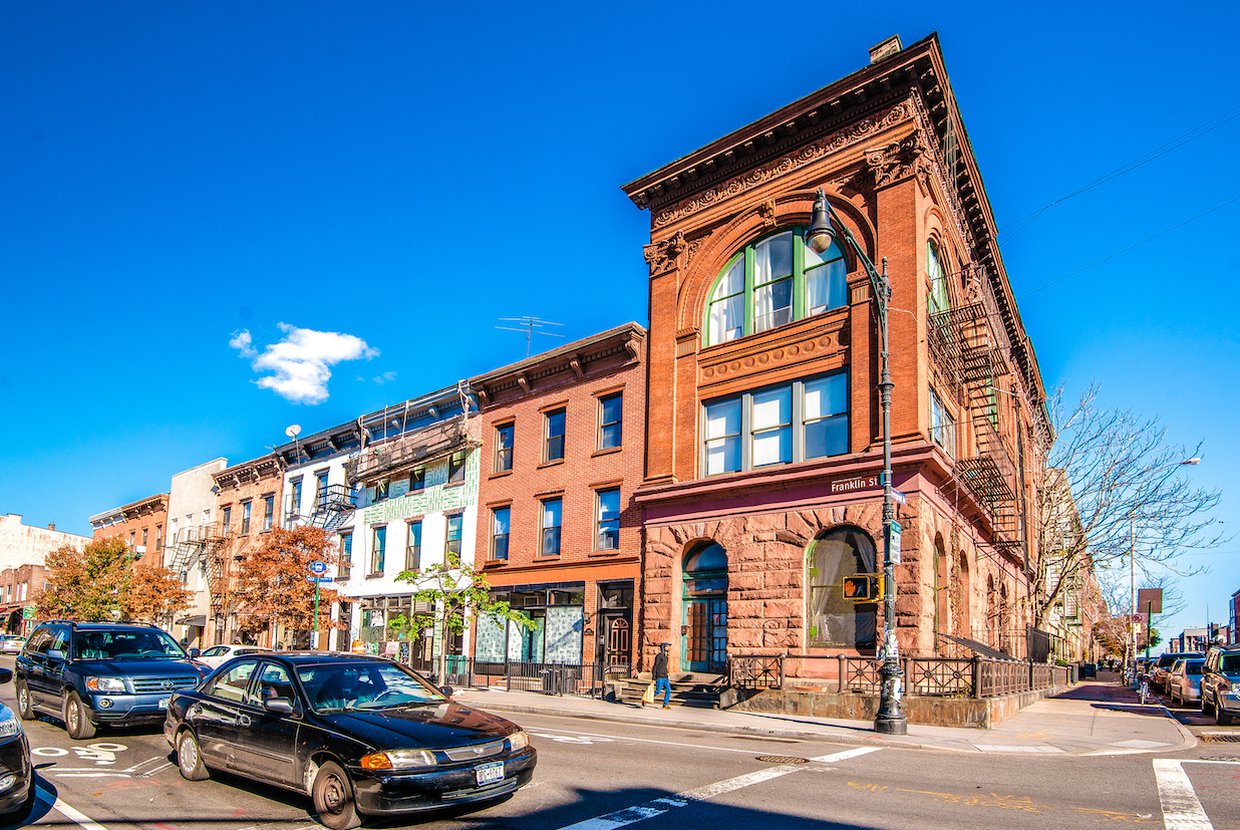 Newton Creek is an area in Greenpoint that has seen a significant amount of industrial pollution over the years. But now, different projects are underway to turn this waterfront into area that can be accessed and enjoyed by the community.

Toxic materials and oil spillages left Greenpoint’s fragile shorelines in a deplorable state. But years of legal battles by determined local activists have resulted in the awarding of millions of dollars to restore the ecological balance of the area and, for the first time in decades, people will be able to access and enjoy the waterway.

The city’s largest sewage treatment plant stands on Newtown Creek, and in 2007 the first stage of the Newtown Creek Nature Walk which runs next to the plant was opened. This award-winning linear park was constructed by the city’s Department of Environmental Protection (DEP) and is currently the only public park located on the creek’s Brooklyn shores. Work is now underway on two further portions of the walk, which include a new entrance via a series of bridges and three 60-foot long steel “Vessels” spanning the Whale Creek Inlet. Phase three will create another 430-feet of green space, doubling the park’s current size, and will include native plantings and fossilized trees.

Close to the new entrance of the nature walk is the recently opened 25,000-square-foot green rooftop called Kingsland Wildflowers. The five rooftops are planted with purple coneflowers, asters, goldenrod, and salvias that provide a habitat for birds, bees, bats, and butterflies. The project received funding from GCEF, and they hope to expand another 60,000 square feet this fall. Nearby, an overgrown lot is set to be transformed into the North Brooklyn Community Boathouse which will offer storage for canoes and kayaks, a boat-building workshop, and an ADA-accessible dock, along with space for environmental education and projects.

The Newtown Creek Alliance, a community-based organization, unveiled a major project called “Under the K”. This park, located beneath the Kosciuszko Bridge, will cover almost seven acres and will include green corridors and spaces for public events. As large parts of the area are covered by the bridge, it will be an ideal venue for public art installations and music performances. A bikeway via a green corridor called “The Arm” will link the bridge to the creek. The alliance also hopes to transform a 12,000-square-foot lot, donated by the sewage plant, into a new green space called the “Gateway to Greenpoint”. Also, the NCA has recently cleaned up the Penny Bridge site, where the Greenpoint oil spill was first discovered and where twelve wild-growing trees are already creating a habit for returning insects and wildlife.

Although the banks of Newton Creek still have many heavy industries, the new green spaces are sure to attract many curious visitors, and, while there is still a long way to go, these projects look set to offer the Greenpoint waterfront a new lease of life, and it may be a great time to get a deal on a property in this rapidly improving area. More information on homes in the neighborhood can be found here.