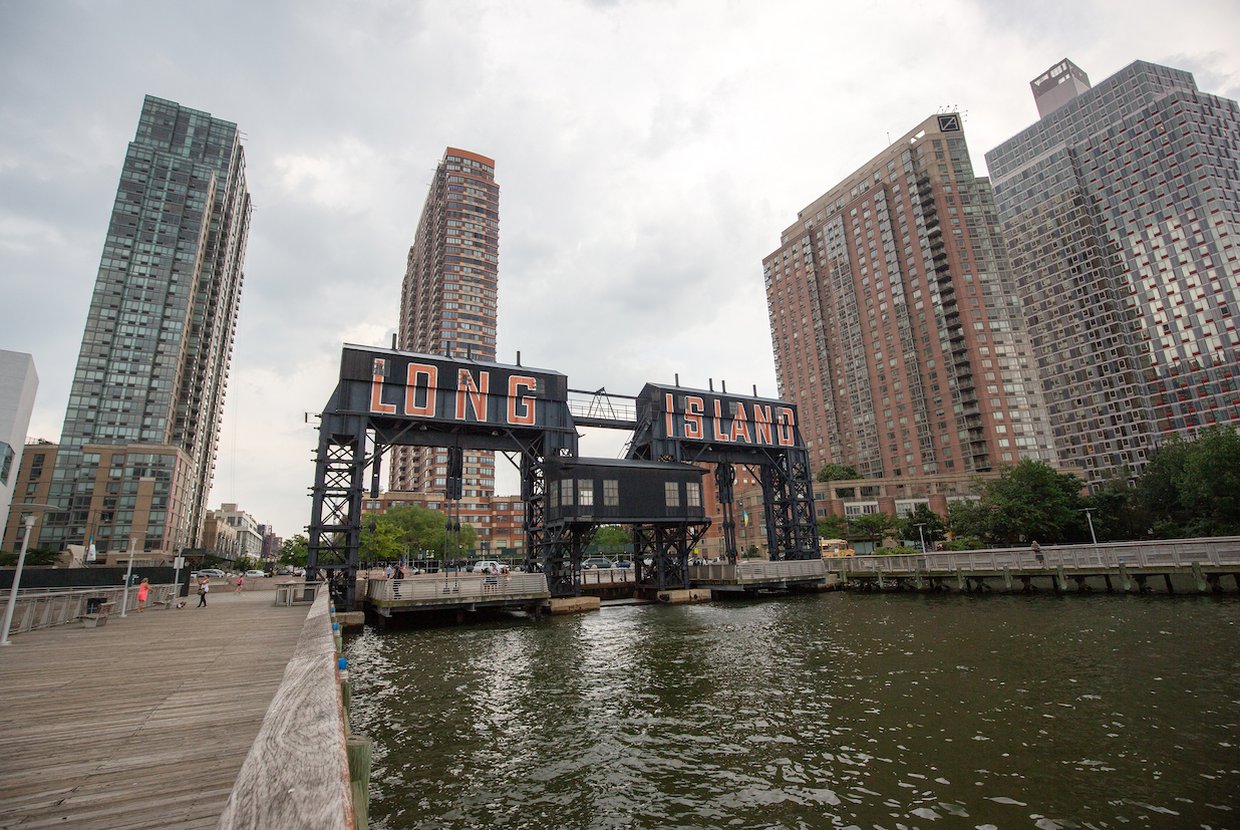 Amazon’s HQ2 was supposed to be the engine that drove the next real estate boom in Long Island City and all over Queens. In fact, after the tech giant announced their ambitious plans to build HQ2 in the borough, searches for residential apartments there rose 281 percent overall.

That was exciting news for Skyline Tower, Queens' new tallest residential building. The luxury building saw inquiries from buyers grow exponentially at a time when construction had barely begun and the sales office hadn’t even been created yet.

But even after Amazon chose not to build its HQ2 in Queens, Skyline Tower pressed forward knowing that interest in Long Island City remained high and attention was now turning to the projects that would call this area home.

In May, apartment sales officially launched. Now, the 67-story residential tower located at 13-15 44th Drive is officially the tallest building in Queens, having topped out at 778 feet. Once fully completed, the 67-story building will include 802 residential units, ranging between studios and four-bedrooms, with prices starting around $500,000 and rising up to $4 million. The top four floors of the building will feature penthouse units, ranging from one to four bedrooms. Move-ins are expected to start in 2020.

The project, due to be completed by 2022, is designed by Hill West, an architecture firm that designed Queens’ former highest development, Tower 28. Hill West’s design features a sleek monolithic look that showcases two shades of glass, a neutral blue and clear green, in order to provide a visual contrast that changes as the sun reflects against them during the day. Hidden by metal fins running across the base, residents will find a parking structure as well as a direct entrance to the Court Square subway station. There will also be retail store options on the ground floor.

Skyline Tower features a wide range of premier amenities. The front lobby comes with a concierge and doorman and includes direct access to a lounge bathed in marble, limestone, oak, and bronze. There is also a bicycle storage room and a mail handling room. An expansive residential lounge provides a luxury common space that includes a business center, billiards table, and big-screen TV. There’s also a second residential lounge on the fifth floor that includes a demonstration kitchen and outdoor terrace.

A bi-level spa facility offers residents a chance to unwind with a 75-foot indoor pool, spa, sauna, steam room, treatment room, and locker rooms. The fully-equipped fitness center comes with space for yoga, cardio, weights, and more. There’s also a children’s playroom for kids of all ages to hang out and have fun.

As for the residences themselves, Whitehall Interiors has pulled out all the stops. Units feature floor-to-ceiling windows with views of the Manhattan skyline. Kitchens boast quartz slab countertops and backsplashes, stainless steel appliances, and a host of Bosch kitchen gear. Bathrooms feature a sleek design full of white marble, porcelain, bronze hardware, and Kohler fixtures. Master bedrooms are en suite and also include walk-in closets. As for the penthouse units, not only do they offer direct elevator access but inside you’ll find appliances such as a Subzero refrigerator and freezer, Thermador gas slide-in range, Bosch dishwasher, Monogram microwave, and in-sink garbage disposals.

Expectations are big for the building. Back in 2018, it broke the record for the highest projected sellout in Queens with $1.067 billion. Even without Amazon in the neighborhood, Skyline Tower still boasts so many amenities and residential opportunities that it’s hard to believe demand won’t continue to meet those lofty goals. So if you’re interested in seeing if Queens’ tallest tower might be right for you, contact an Elegran agent today and don’t miss your chance to call it home.