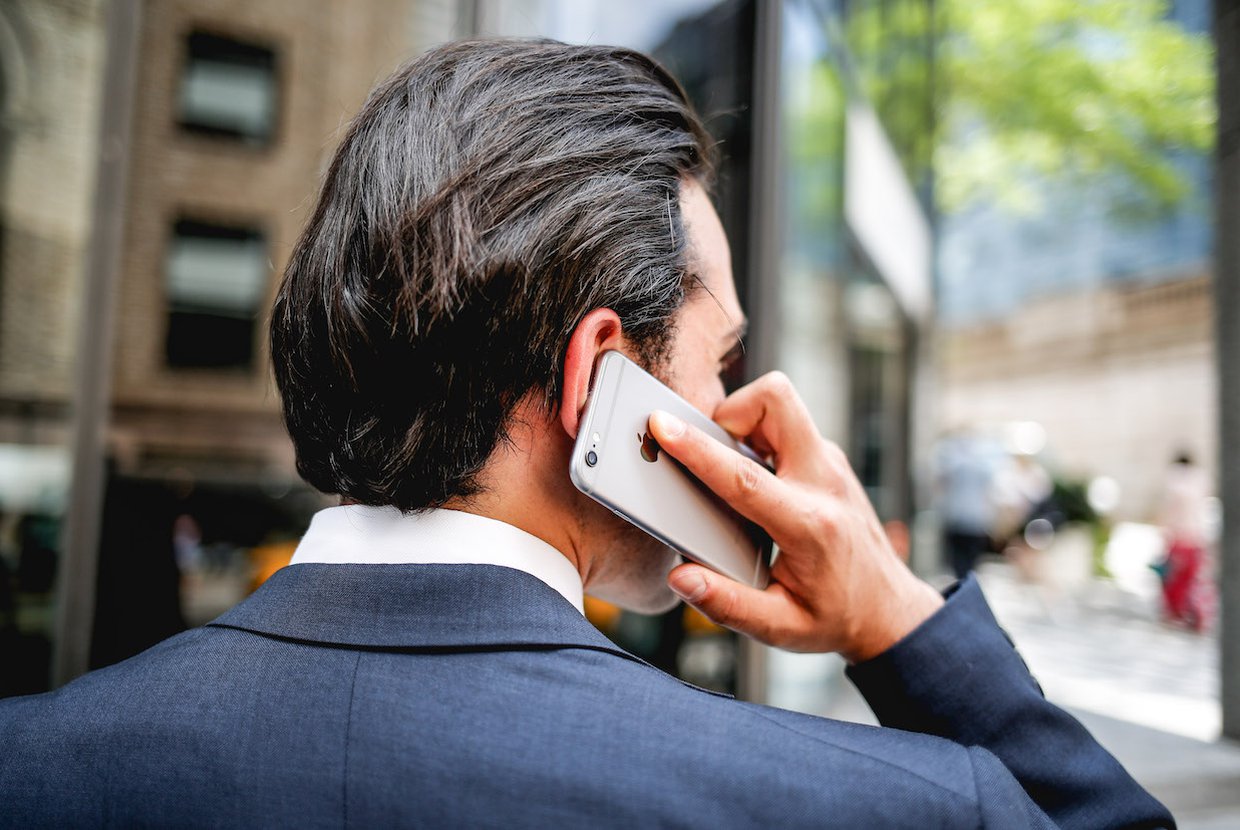 The widespread concern that children and young adults are spending too much time on their cell phones is starting to be directed toward a different generation. According to a recent report from Common Sense Media, a children’s advocacy and media ratings organization, more adults are becoming more aware of their extensive phone usage, and four in 10 teenagers are concerned about how much time their parents spend on various mobile devices.

Common Sense Media’s study was conducted by surveying 500 pairs of teenagers and parents throughout the U.S. regarding their cell phone usage. Although the study found that many individuals in both generations think that they overuse their devices, the percentage of parents has grown significantly. When asked if they spent too much time on their phones, 52 percent of parents answered yes, which is around twice as much as the percentage recorded in 2016. And out of all the older participants in the survey, 45 percent considered themselves to be addicted to their phones, a significant increase from 27 percent in 2016.

In contrast, only 39 percent of teenagers said that they use their phones too much, an impressive drop from the 61 percent that stated this in 2016. And as for those who felt addicted to their phones, this statistic fell from 50 percent in 2016 to just 39 percent this year.

Michael Robb, the report’s author, stated that one possible reason behind these drastic percentage differences is that parents' and children’s opinions about using their devices may have changed. The younger generation could possibly be more accustomed to heavy phone usage than they were 3 years ago, as a higher percentage of teenagers use and abuse their devices. As for the older generation, parents may be increasingly worried about the risks and concerns related to the excessive use of smartphones, and are internalizing these thoughts as they use their own devices.

The study findings are skewed towards parents in some categories and teenagers in others, but overall phone usage is high in both age groups. And although survey respondents’ attitudes surrounding the topic have changed directions over the past few years, it still remains a prominent theme among families. Hopefully, this trend will fade in the coming years as more individuals realize the negative effects of excessive smartphone use, but only time will tell.