The Revamped MoMA Offers a New Way to Enjoy Art 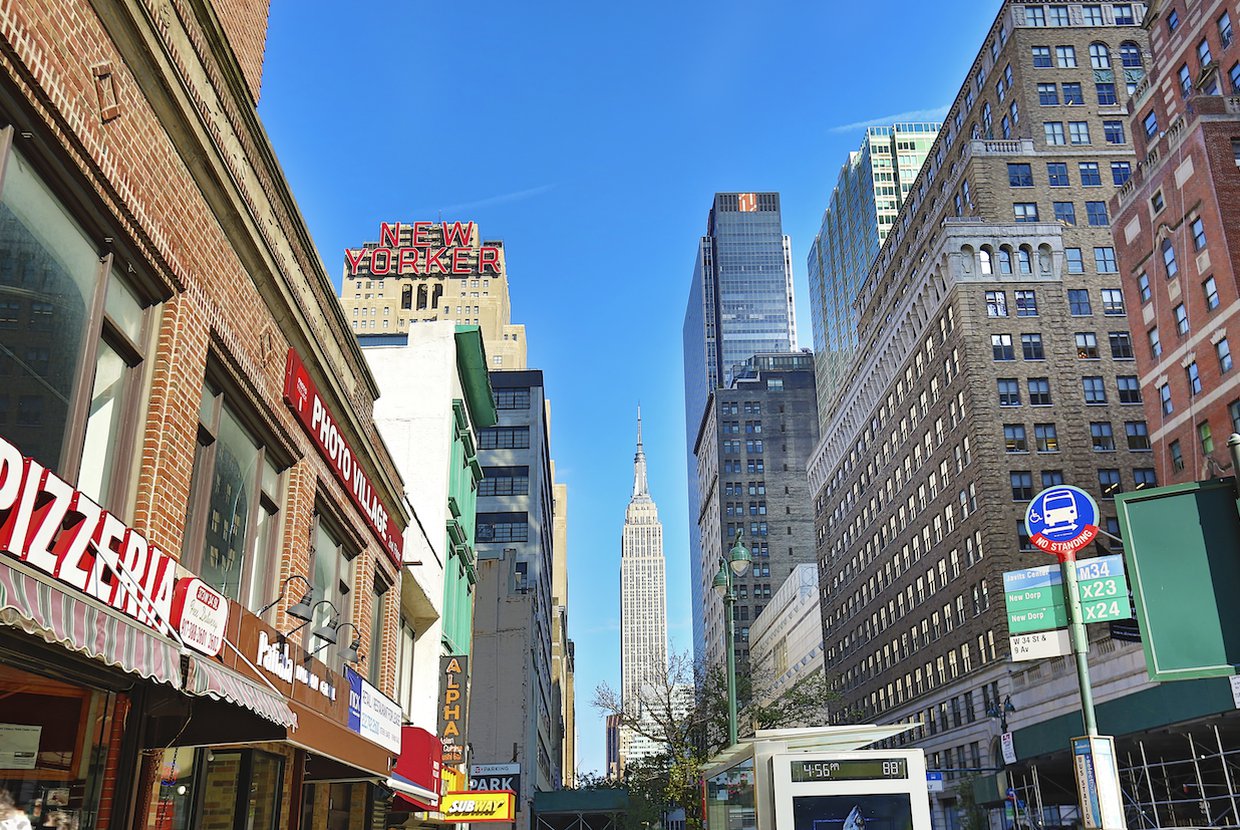 The Museum of Modern Art (MoMA) has recently reopened after receiving a $450 million expansion, renovation, and rehang, that has been going on over the last four months. The museum now covers a total of 165,000 square feet with the recent 47,000-square-foot expansion. However, it has not only grown in size, but it has also undergone a transformation that totally changes the way the works of art are presented to the public.

Architects Diller Scofidio + Renfro and Gensler were tasked with streamlining the voyage of visitors through the five-story museum. With 28 million visitors each year there were choke points in the old museum where lines would build up and visitors could become disillusioned and confused. The new design has been called a hydra, with numerous arms branching out from the main lobby into the many different galleries. The massive stone-floored lobby itself has been de-cluttered with the removal of the benches, kiosks, posters, and desks, and is the starting point for many great adventures into the marvelous and varied world of modern art.

The director of the MoMA, Glenn D. Lowry, stated that the revamp was "inspired by Alfred Barr's original vision to be an experimental museum in New York, the real value of this expansion is not just more space, but space that allows us to rethink the experience of art in the museum." A few ways in which people are being encouraged to experience art in a fresh, new way are by displaying old, classical works by renowned artists alongside lesser-known ones and presenting works in multiple techniques and from diverse cultures next to each other. The MoMA’s senior curator of prints and drawings, Jodi Hauptmann, commented that "sometimes even small juxtapositions can have a big impact," and added that "on the fifth floor, for example, Van Gogh's The Starry Night is now shown in the same gallery as a collection of ceramics made at the same time by George Ohr, of Biloxi, Mississippi. It's interesting to see those things together."

One of the newly created spaces is the Marie-Josée and Henry Kravis Studio. Here, visitors will be able to observe live performances. It houses some of the museum’s experimental planning and features profound, thought-provoking pieces. Forest Speech, a rarely performed multi-faceted presentation by David Tudor, can be seen here on selected dates until the end of December. There is also a “creativity lab” where visitors can converse and interact with the artists, as well as create their own art. The People’s Studio will host weekly talks and workshops led by artists and also houses a Reading Room with a rotating collection of varied publications.

The new museum offers various new restaurants and cafes, including the Michelin-starred The Modern, where visitors can replenish their strength to continue their tour. There is now far too much to see in one day, and visitors may find it a little overwhelming with so much artistic stimulation. For New Yorkers, becoming a museum member is now an even more attractive prospect, with exclusive entrance hours and a dedicated entrance, encouraging members to participate more and to get the most out of this fantastic place. Regular visits are highly recommended!