Where Are NYC’s Newest Million-Dollar Neighborhoods? 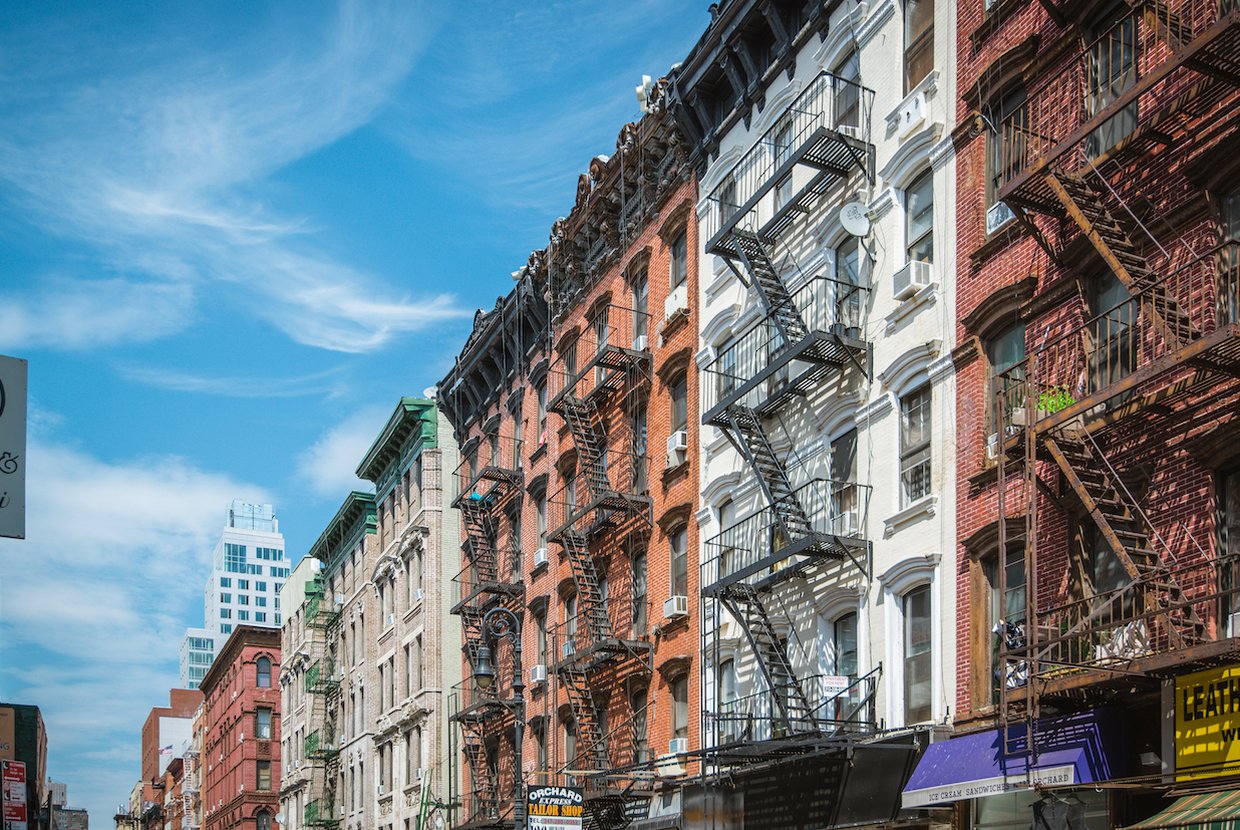 The New York City housing market is always changing and growing. In 2010, there were only four NYC neighborhoods with a median recorded sales price of $1 million or more. In 2015, that number of neighborhoods jumped all the way up to 17. Even though this number is still the same, the neighborhoods that made the cut have shifted drastically across Manhattan and Brooklyn.

StreetEasy took a look at NYC neighborhoods with 100 or more annual recorded sales between 2015 and 2019 that also had a median sales price of $1 million or higher. While most of the neighborhoods can be found in Manhattan, there are quite a few Brooklyn enclaves that made the cut as well.

In the last five years, three neighborhoods in this borough have crossed over into million-dollar territory. Brooklyn Heights, Prospect Heights, and Williamsburg are all new additions to the list, and Williamsburg just entered for the first time. As with Brooklyn Heights, the desirable location and great views along the East River seem to make the difference. For Prospect Heights, the rise in prices for single-family homes and townhouses that brought it here.

Queens didn’t see any neighborhoods make the cut, but prices did rise 1.5 percent over the time of the report while they remained fairly flat across Brooklyn. This could be a sign that a Queens neighborhood will make the cut eventually. A recent industry report ranking the priciest neighborhoods in New York City noted that the Malba area of Whitestone, Ditmars-Steinway, and Hunters Point were the priciest in that borough. But they didn’t make this cut yet. StreetEasy says they have their eye on Long Island City as well, where the median recorded sales price is $903,419, a ten percent increase over five years.

That means the majority of the neighborhoods to make this list remain in Manhattan. Three of the new ones are also from here as well. Gramercy Park, the East Village, and the Lower East Side all met the $1 million thresholds over the course of the last five years. The Lower East Side might be the most surprising of the bunch, but a slew of high-end residential developments have taken the neighborhood to new heights, literally and financially.

As the neighborhoods that maintained their spot on this list, it’s mostly a collection of NYC neighborhoods you would expect to find here. Tribeca topped the list with a $4.1 million median recorded sales price. The only other neighborhoods to cross the $2 million mark were SoHo, Flatiron, and Midtown. Other Manhattan neighborhoods on the list include the West Village, Chelsea, the Upper East Side, and the Upper West Side.

Greenpoint was the top Brooklyn neighborhood at a $1,578,287 median sales price, followed by Park Slope and the trio of new arrivals.

The list matches well with the overall direction of residential development in the city. While there are certainly many other neighborhoods seeing new condo and apartment opportunities, these represent the most tried and true as well as the neighborhoods where buyers and renters are mostly to find established options.

However, the list also presents a good starting point for those looking to get into the market at a lower price point, as there are many neighborhoods under this threshold that present great options. For more information about NYC apartments, visit the Elegran sales page or contact an agent today.