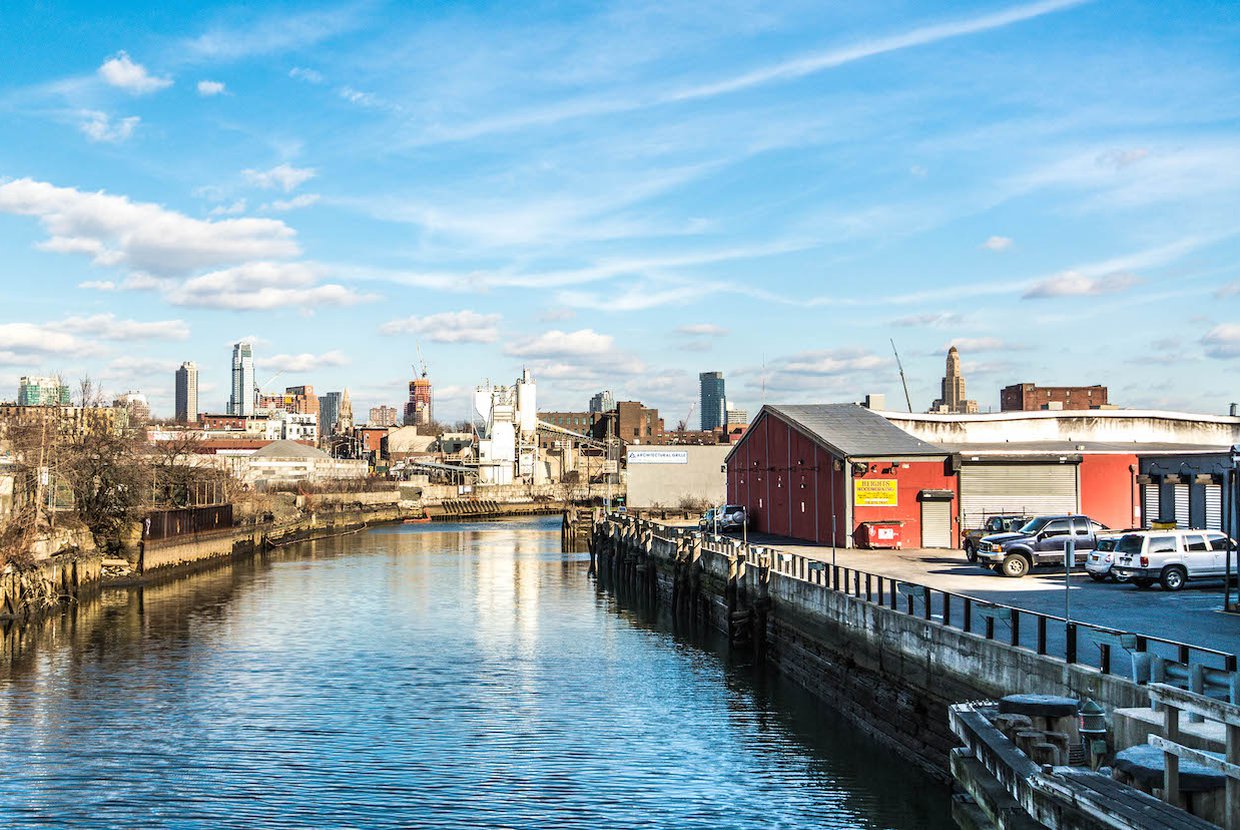 Following years of advocacy by local neighborhood preservationists, five properties in the Brooklyn neighborhood of Gowanus have received landmark status from the city.

“I think we’ve selected five really architecturally and historically significant standout properties in the area that reflect the history of the [neighborhood],” said LPC Chair Sarah Carroll during the voting process.

The BRT Central Power Station Engine House on 153 2nd Street is a link to the Gowanus Canal’s industrial past and a significant structure in the development of mass transit in the city. Built between 1901 and 1904 by the Brooklyn Rapid Transit Company, it consolidated generating operations for Brooklyn’s mass-transit lines on a single site. The Engine House remained in operation until 1972. It later became well-known as a squatter home and a unique part of the neighborhood’s housing history.

The Gowanus Canal Flushing Tunnel Pumping Station and Gate House building at 201 Douglass Street was built between 1909 and 1911 as a home for the mechanical equipment used to flush pollutants from the waters of the Gowanus Canal. The building reflects the monumental classicism often used in civic structures of the era. The exterior of the building is brick with limestone trim and the design draws from ancient and Renaissance styles that give it certain importance.

The Montauk Paint Manufacturing Company Building at 170 2nd Avenue was designed by Garabed George Heghinian as a factory for William Kelly, president of the Brooklyn Alcatraz Asphalt Company. The building was designed in an American Round Arch style and is notable for the austere ornamentation of its street facades. Aside from the reconfigured window opening on 2nd Avenue and other minor changes, the building is fairly intact from its original version.

The ASPCA Brooklyn Office, Shelter, & Garage, located at 233 Butler Street, was created as an animal shelter in 1913 before expanding in 1922 into the ASPCA’s Brooklyn office, shelter, and garage. When it opened, the ASPCA referred to it as “the most modern establishment of its kind in existence.” At the time, it was also the largest animal shelter in the country.

The former Somers Bros. Tinware Factory building at 232 3rd Street opened in 1886 and immediately became a hub for tin box production. Within ten years, it was home to over 150 employees. The company sold the building to the American Can Company in 1901 and today it is still used as a space for designers, artists, and manufacturers. Visually, it harkens back to Gowanus’ industrial past and its ability to always adapt to the current production needs of the time.

City Councilmember Brad Lander isn’t done yet and hopes that the city will preserve more iconic neighborhood buildings before a city-led rezoning push transforms Gowanus into a development hotbed.

“Landmarking these structures will help us to retain and enhance the arts and industry that have long shaped this neighborhood, one important element of our work together toward a more inclusive, sustainable, vibrant, and mixed-use future in Gowanus,” Lander said in a statement.