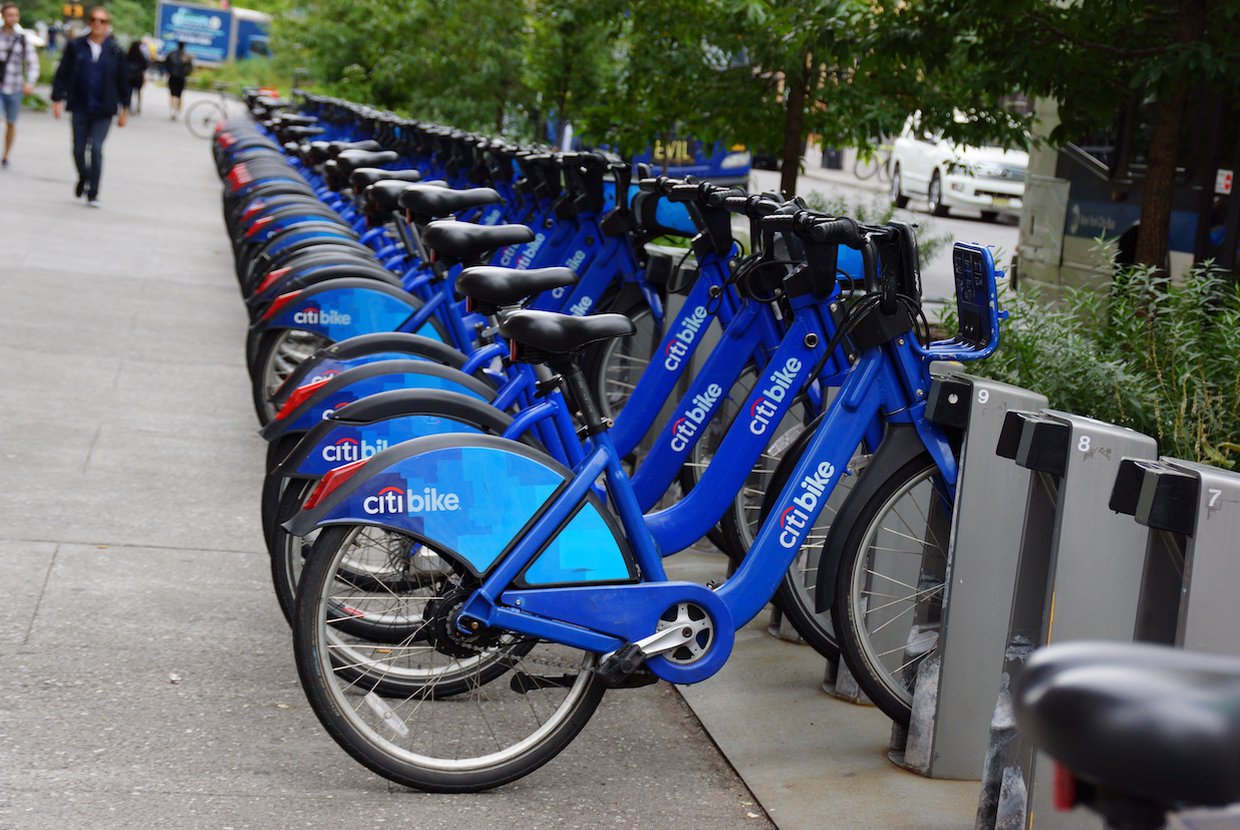 NYC’s City Council recently passed a $1.7 billion plan that will have an enormous impact on the way we get around the city. The plan will expand protected bike lanes across the entire city and hopefully help make it safer for millions of New Yorkers to commute and use local streets.

The five-year plan, which is being headlined by City Council Speaker Corey Johnson and has major support from Mayor Bill de Blasio, was approved by the council 35 to 10. The heart of the plan is to completely overhaul the way that people in New York cycle, ride the bus, and walk around town in the wake of many cyclist deaths in the past year. The 25 fatal events have already more than doubled the previous record of 10, set in 2018.

The plan calls for the creation of 250 miles of protected bike lanes as well as 150 miles of dedicated bus lanes over five years. Furthermore, it also calls for the creation of one million square feet of new pedestrian space within the first two years. There are also conditions for new signaling technology and accessibility upgrades. The city’s Department of Transportation will also be required to create a new plan every five years in order to further improve street safety and put a priority on public transit. The city is required to meet annual safety targets, conduct public education, and issue a report every year on any changes or updates.

“We have lost too many people in our city this year, last year, the year before ... because of traffic violence and because our streets have not been planned properly for all people that need to use them,” Johnson said prior to the council vote. “We need safer streets.”

It will still take some time for the plan to go into effect. The first version of the master plan is due by December 2021 and the second is due by 2026. By the time the second version comes around, the city’s new bike lane system is required to be complete.

The bill has strong support on the City Council, where 26 members co-sponsored it. Many of those sponsors said that the plan was less about trying to get cars off the road, as opponents have feared, but more about shifting away from car-first city designs and improving the quality of life for everyone on the street.

“Breaking car culture is not about getting rid of cars, it’s about understanding the privilege that it is to have a car and understanding the responsibility of a vehicle that can kill someone,” said Brooklyn Councilmember Antonio Reynoso.

Mayor Bill de Blasio, who had waited until the final days to endorse the bill, is excited for the forward momentum, even if he will be on his way out of the office by the time the first plan is delivered.

“Congratulations to the Council on passage of this legislation, which will continue the City’s progress on Vision Zero, helping to make New York City’s streets even safer in the years and decades to come,” de Blasio said in a statement.

The city has come a long way even from 2017 when its bike lane network became a more popular method of transportation for those looking for a different way around the city. Along with other projects and proposals that have been discussed, this approved plan makes the future look bright for pedestrians, cyclists, and all New Yorkers who want a safe way to get around the city.